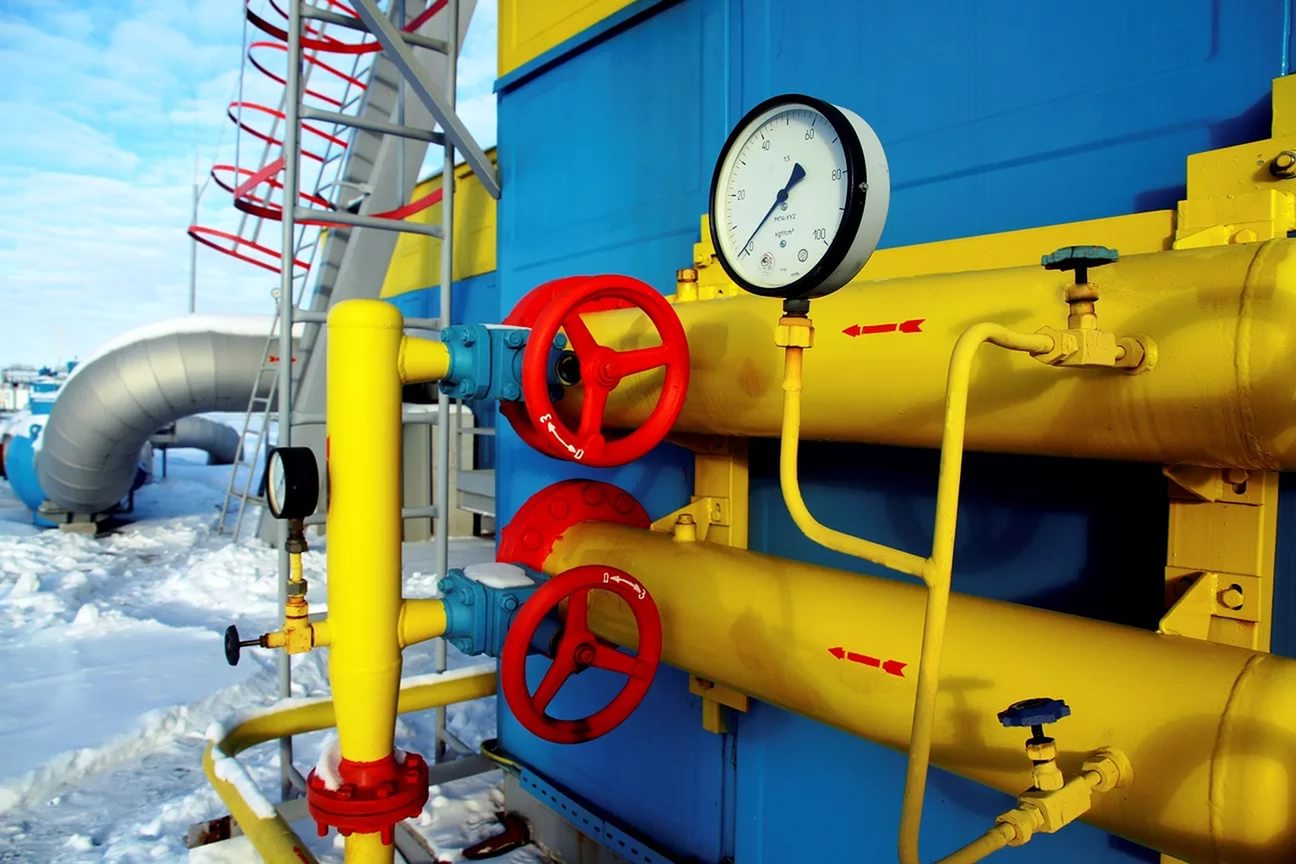 LPG Market Participants Report the Attempt to Ruin Their Businesses

LPG Market Participants Report the Attempt to Ruin Their Businesses 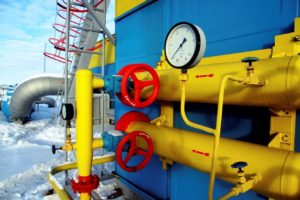 The participants of the liquefied market of Ukraine accuse law enforcement authorities of exerting pressure on businesses with the purpose to ruin the competition.

Participants of the round table “Liquefied gas market disruption: reasons and consequences for the State and consumers,” said about this, the OilNews correspondent reported.

According to Avtotrans director Sergei Mikhaylik, the events currently taking place in the market remind 2011, when the so called “Kurchenko’s scheme” was created. “We also wrote letters, and then all authorities fought against us. Just as now, everything started from sampling”, he said.

Sergei Mikhaylik stated that the Security Service of Ukraine (SSU) is killing the gas market. “Our first railway tank cars have been idle for 90 days already. And this is by no means an import from Russia. Those are six tank cars with Belorussian resource”, he said.

The head of the Ukrainian LPG Association (ULPGA) Stanislav Batrachenko added that Ukrainian LPG market got on its feet just recently, but it comes under pressure from the side of power agencies again.

“Four years ago there was one bidder on LPG auctions and several importers. Currently, we have 150 importers and purchasers on auctions. We created the market, and currently they try to bring it back to the previous state”, Batrachenko said complaining.

Head of Gaztron Vladislav Kolodiazhnyi made a point of the SSU motivation irrationality disclosed by MEDT. According to him, payments over 500,000 US dollars are limited by resolution 130 of the National Bank of Ukraine adopted back in February 2015.

He stated that Gaztron has blocked gas for over than one million US dollars, including 1,000 t of gas imported from Kazakhstan by sea. “We started diversification by supplying gas from Egypt, Sweden, Kazakhstan. That was the beginning of our difficulties,” Kolodiazhnyi said.

General Director of Nadezhda Group of Companies Viktor Batrachenko emphasised that the pressure was exerted on transparent market participants in particular. “We have been in the LPG market for 20 years, and we have never changed the company name. Over thousand people work for us. And I don’t understand, whether Ukraine needs such a company currently or not”, he said.

Head of the Ukrainian Oil&Gas Association Dmitrii Kulik stated that this situation concerns liquefied gas and diesel fuel, but there is no guarantee that it will avoid other fuels.

According to OilNews, the situation with LPG import has exacerbated sharply due to sanctions imposed by MEDT on 16 companies participating in the LPG market, as well as due to the ban on operation of 161 railway tank cars, issued by Ukrzaliznytsia to its regional divisions.

On February 10, on the request on LPG sampling, most of tanks vehicles directed from Belarus to Ukraine were stopped. Furthermore, for 30 road trains, which were at Chernigov border point, only 20 sampling units were given, i. e. only for 10 vehicles (two samples per batch: the main and the retained sample — ON).

Field-specific associations consider that such pressure of state authorities on liquefied gas importers will lead to breakdown of stable system of motor fuel supply to Ukraine, market monopolization and ultimately to the price increase for consumers. 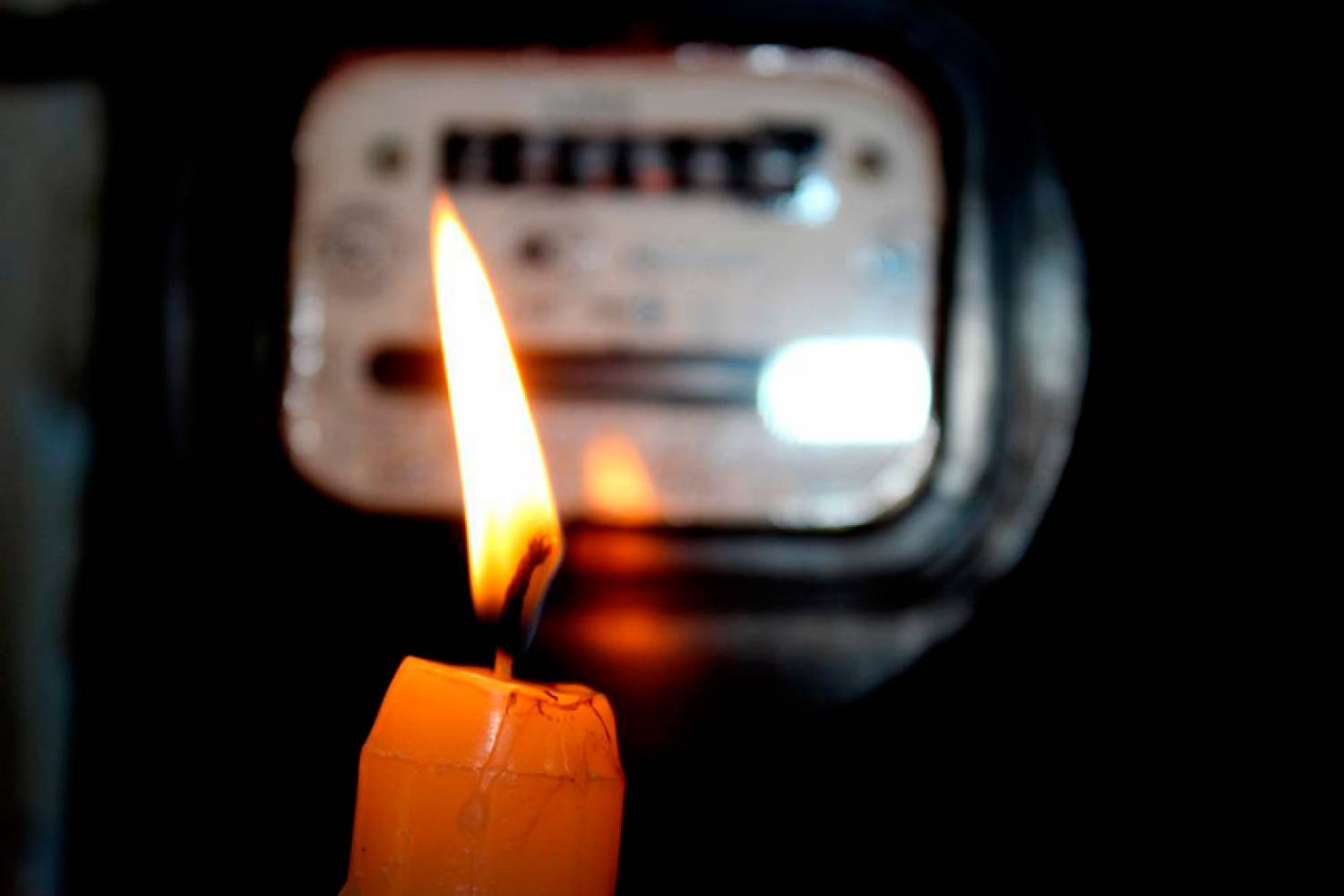 Previous post
Consequences of Widespread Power Outages for the Ukrainians 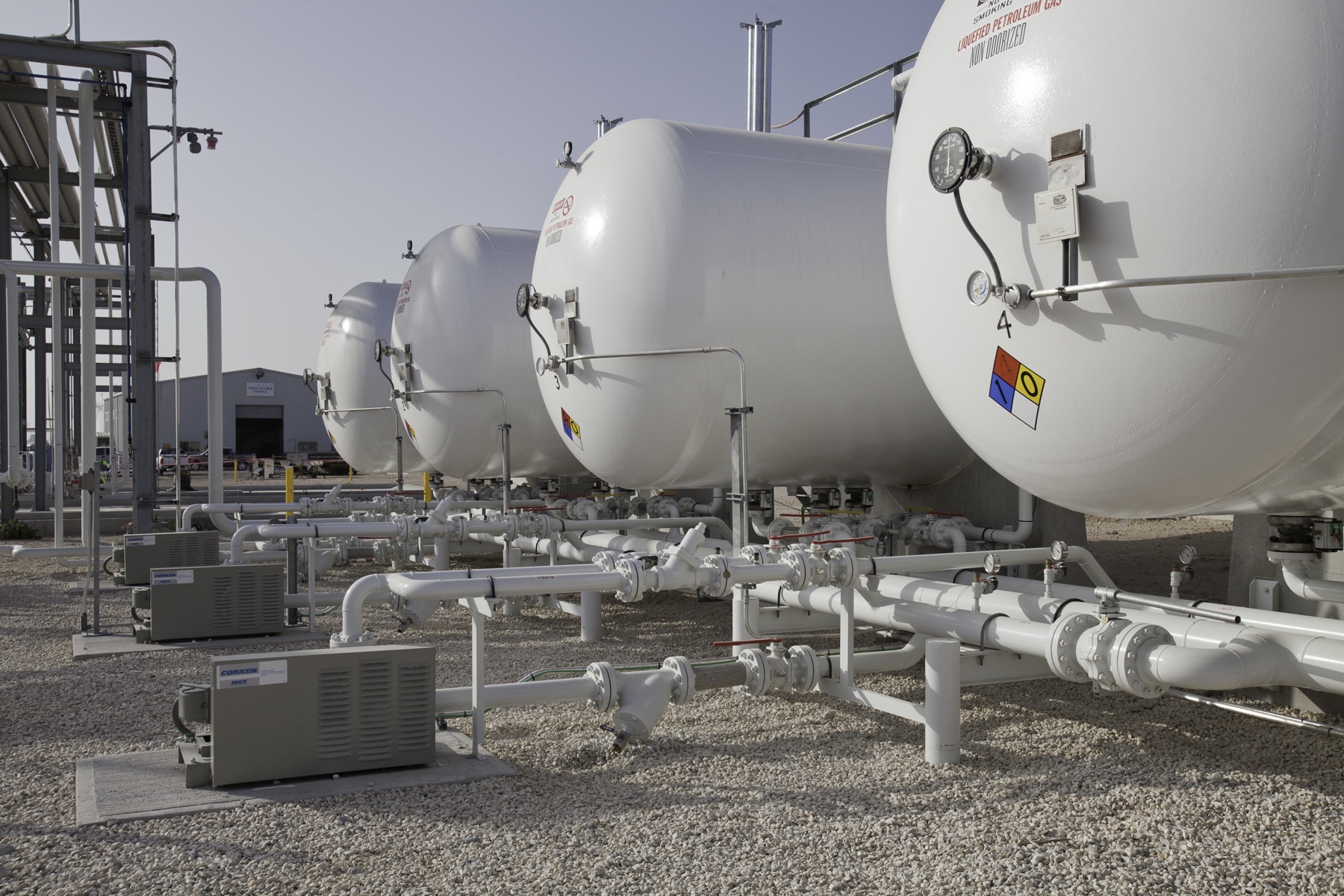