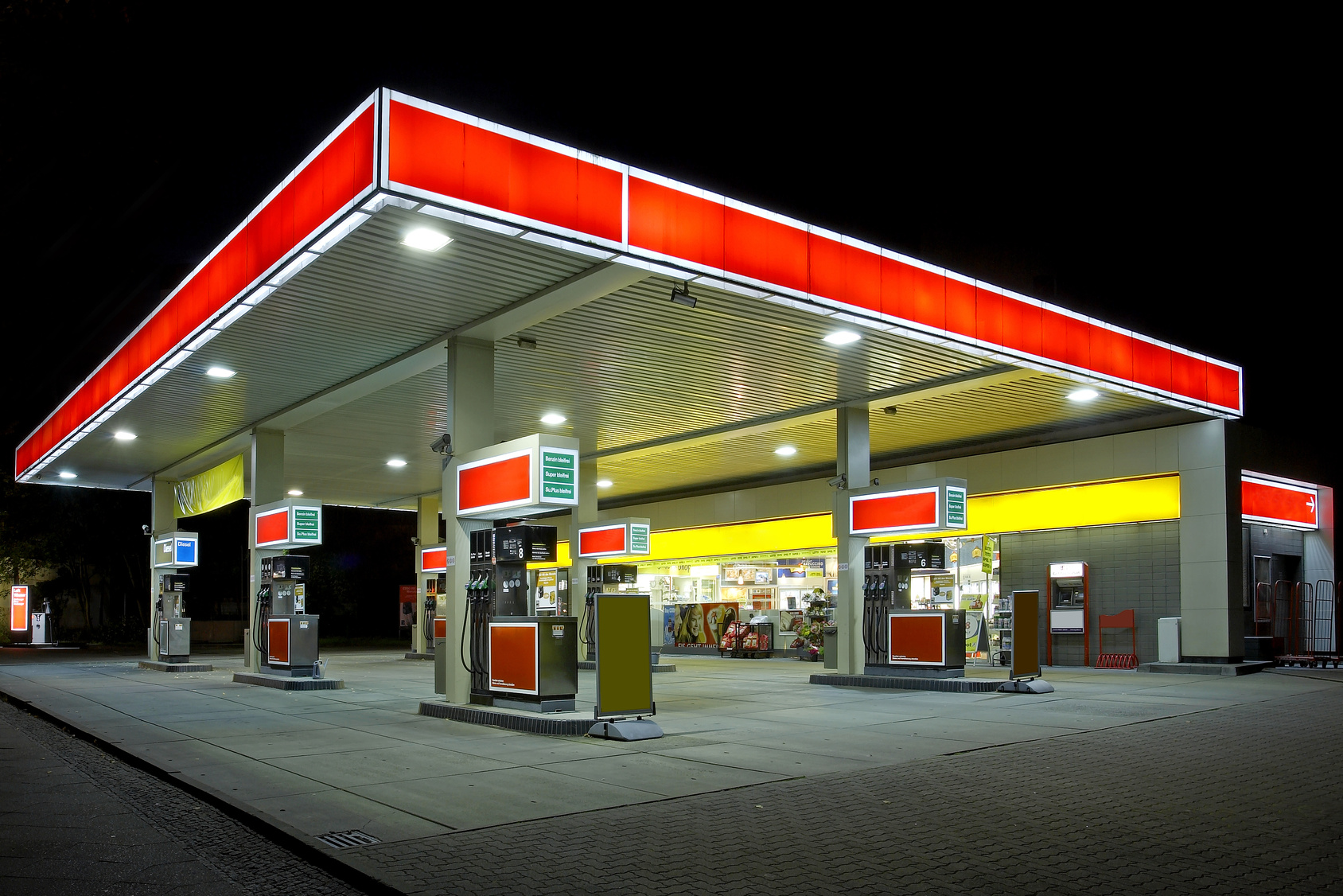 Meeting Regarding the “Bioethanol Law”

Meeting Regarding the “Bioethanol Law” 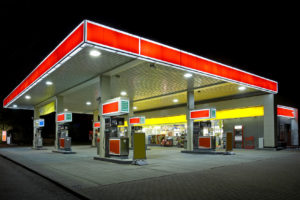 On February 24, representatives of the Ukrainian Oil&Gas Association visited the meeting in the State Agency on Energy Efficiency and Energy Savings to discuss the preliminary version of the draft law regarding the production of rare biofuels, in particular bioethanol.

The representatives of the Ministry of Economics, Research institute of oil-processing and petrochemical industry (MASMA), producers of alternative fuels were also present at the meeting.

Experts of the Ukrainian Oil&Gas Association repeatedly noted that the introduction of mandatory addition of biological components to petrol is performed rashly in Ukraine, without thorough analysis of potential risks, readiness of legislative, organisational and technology and production conditions.

It can be said that due to efforts of the oil traders industry organisation, among other things, considerate positive progress in certain aspects was achieved during discussion of amendments to the draft law. For example, the deadline of mandatory addition of at least 5% of bioethanol into all types of fuel was extended to January 1, 2019. Furthermore, currently, the priority is given to the opinion that addition process should be carried out directly by domestic and import petroleum products producers. The Association specialists adhere to this position as well.

“We will insist on the development of clear procedures of when, where and how the received mixture product quality will be controlled”, the deputy head of the Committee on Fuel Security, Operation and Quality of the Ukrainian Oil&Gas Association Vitalii Gorichko said. “Otherwise, in regulatory vacuum conditions, the market will be instantly filled up with counterfeit products, which will be sold under the veil of petrol and bioethanol mixture by unscrupulous operators.”

It bears reminding that in EU countries, in which programmes on addition of bioethanol components into motor fuel have been implemented for years, a consumer is given an option of using regular petrol of petrol with addition of ethanol. Snap adoption of such legal regulations in our country can lead not only to petroleum products shortage, but to severe consequences for fuel systems of the Ukrainian vehicle fleet. 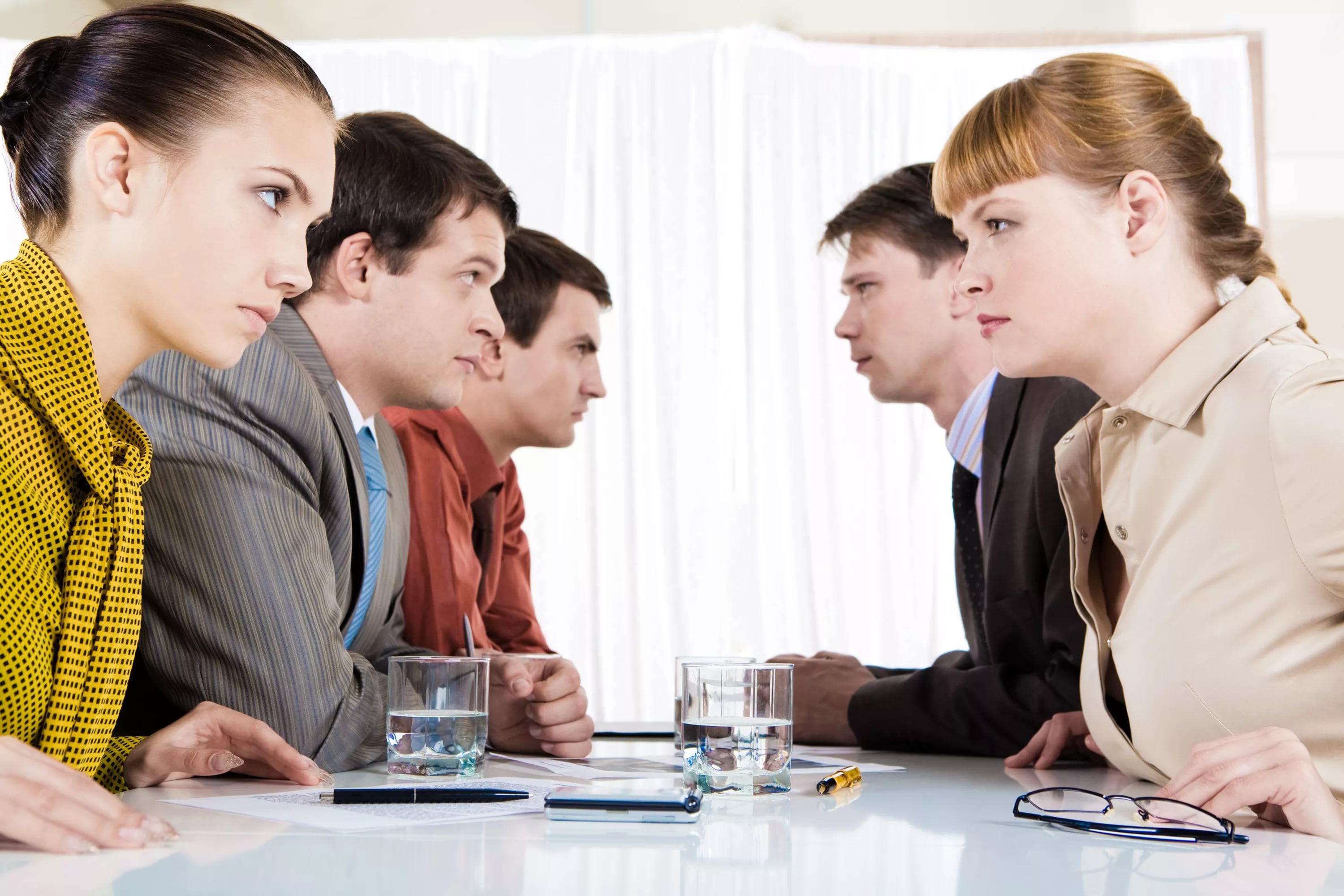 Previous post
Dialogue Between Business and Government: the Need for Mutual Understanding.
Next post
Ukrainian Oil&Gas Association Designates the Head of the Fiscal Committee