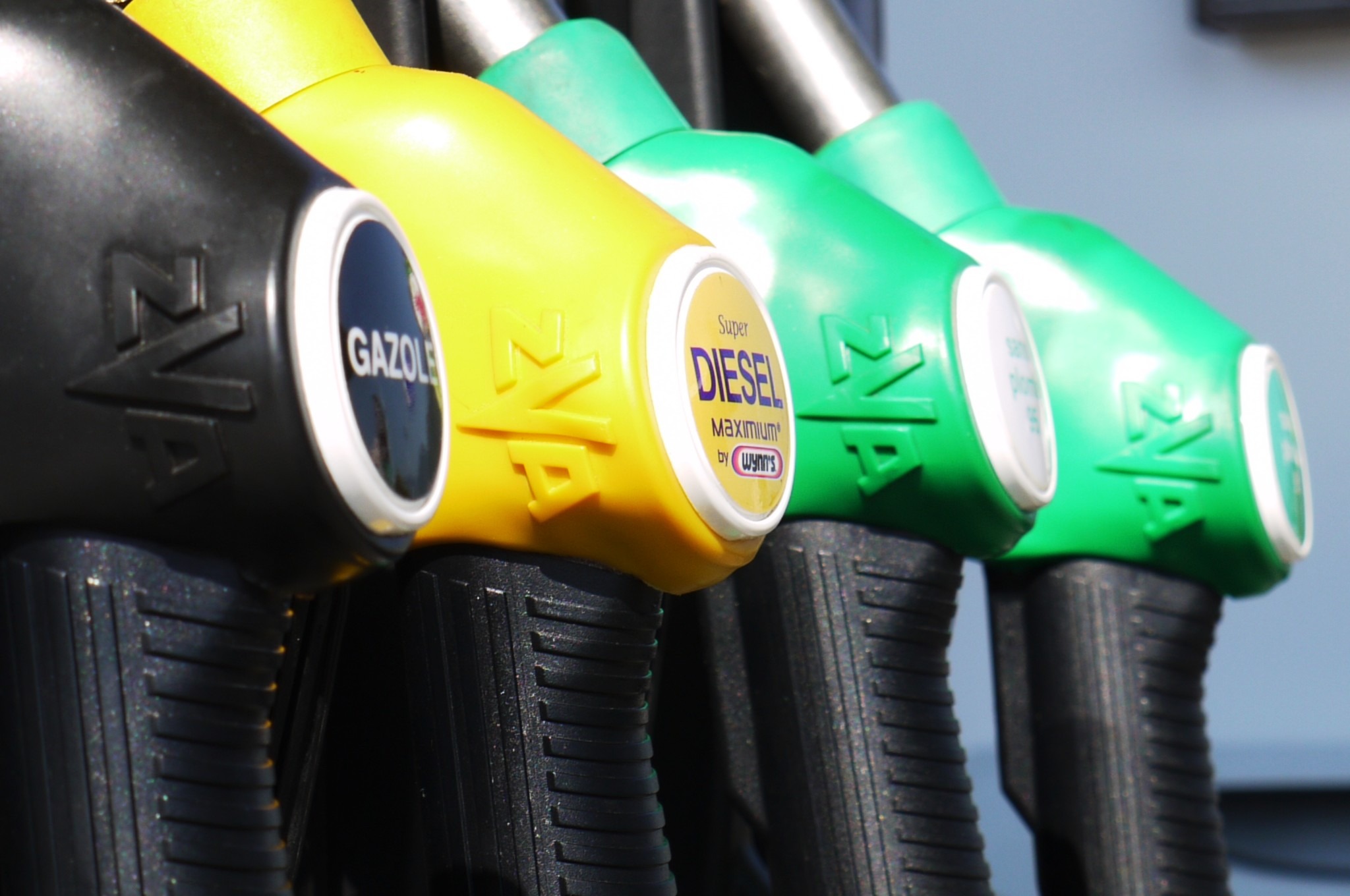 Who and How Will Control Bioethanol Content in Fuel?

Who and How Will Control Bioethanol Content in Fuel?

On March 3, the regulator working meeting regarding discussion on amendments to the draft law on biological fuel was held in the State Agency on Energy Efficiency and Energy Savings. Besides Oil and Gas Association, representatives of potential bioethanol producers and specialists of Ukrainian Association of Renewable Energy were present at the meeting.

Monitoring the provision of biological components content in motor fuels and alternative motor fuels was the main subject of the discussion. According to the head of the Committee on Taxation and Customs Policy Issues of Oil and Gas Association Nelia Privalova, an inspection of realized retail products using data of electronic sold fuel measurement system carried out by the State Fiscal Service can become the barrier for counterfeit product intrusion into the market.

“The system collects data in terms of Ukrainian Commodity Classification for Foreign Economic Activity (UCCFEA) codes on all types of fuel. The employment of such indicators will allow the State Agency on Energy Efficiency and Energy Savings to correlate volumes of imported, produced and sold fuel with addition of bioethanol.”

From the standpoint of bioethanol producers, our opponents, such monitoring should be performed at the level of petroleum products manufacturers and importers.

In addition to that, representatives of Oil and Gas Association put forward a series of additional proposals in the draft law. Particularly, they defined criteria (conditions), which can make addition of biological components into petrol and diesel fuel possible, withdrew the part of fuel supplied for the needs of the Government Reserve and the Ministry of Defence from general annual volume of fuel with mandatory content of biological components, recommended to insert in the document the definition of an alternative motor fuel (currently, there is no such definition in the legislation) for the avoidance of doubt and wrong interpretation of the law provision in the future.

Subsequent to the results of the meeting, the parties agreed upon creation of a bilateral working group with participation of the State Agency on Energy Efficiency and Energy Savings and the Oil and Gas Association to ensure more meaningful dialogue. 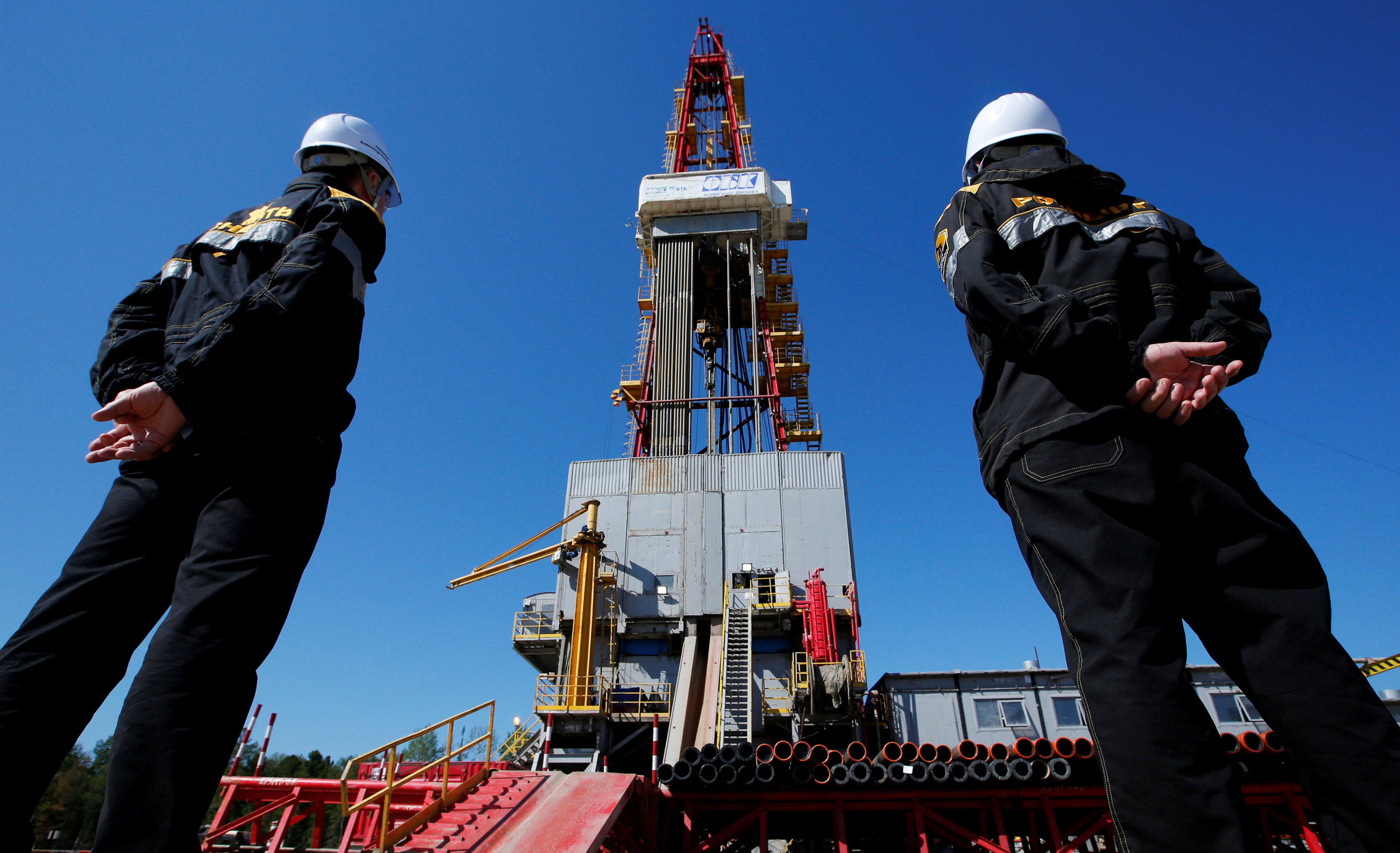 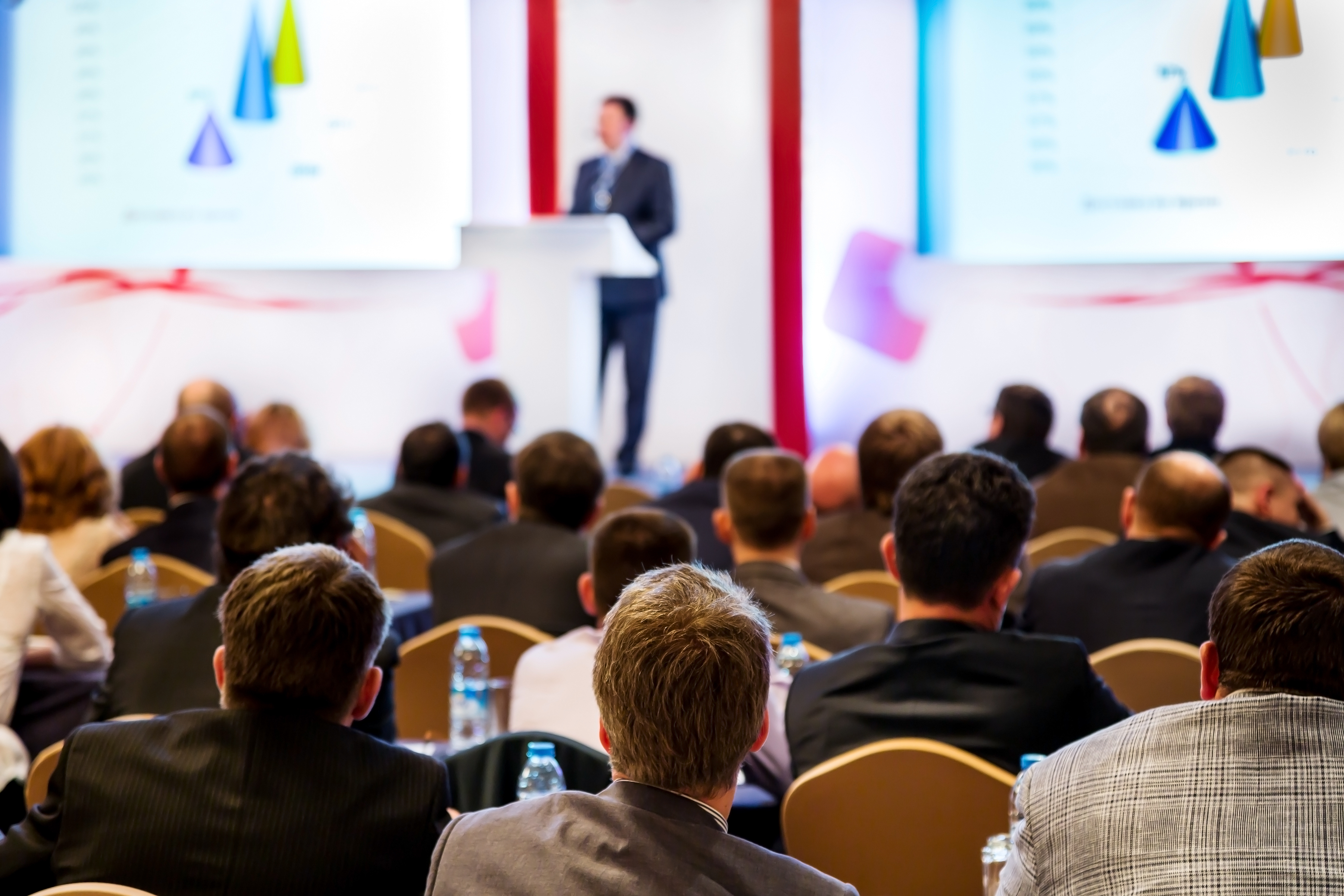