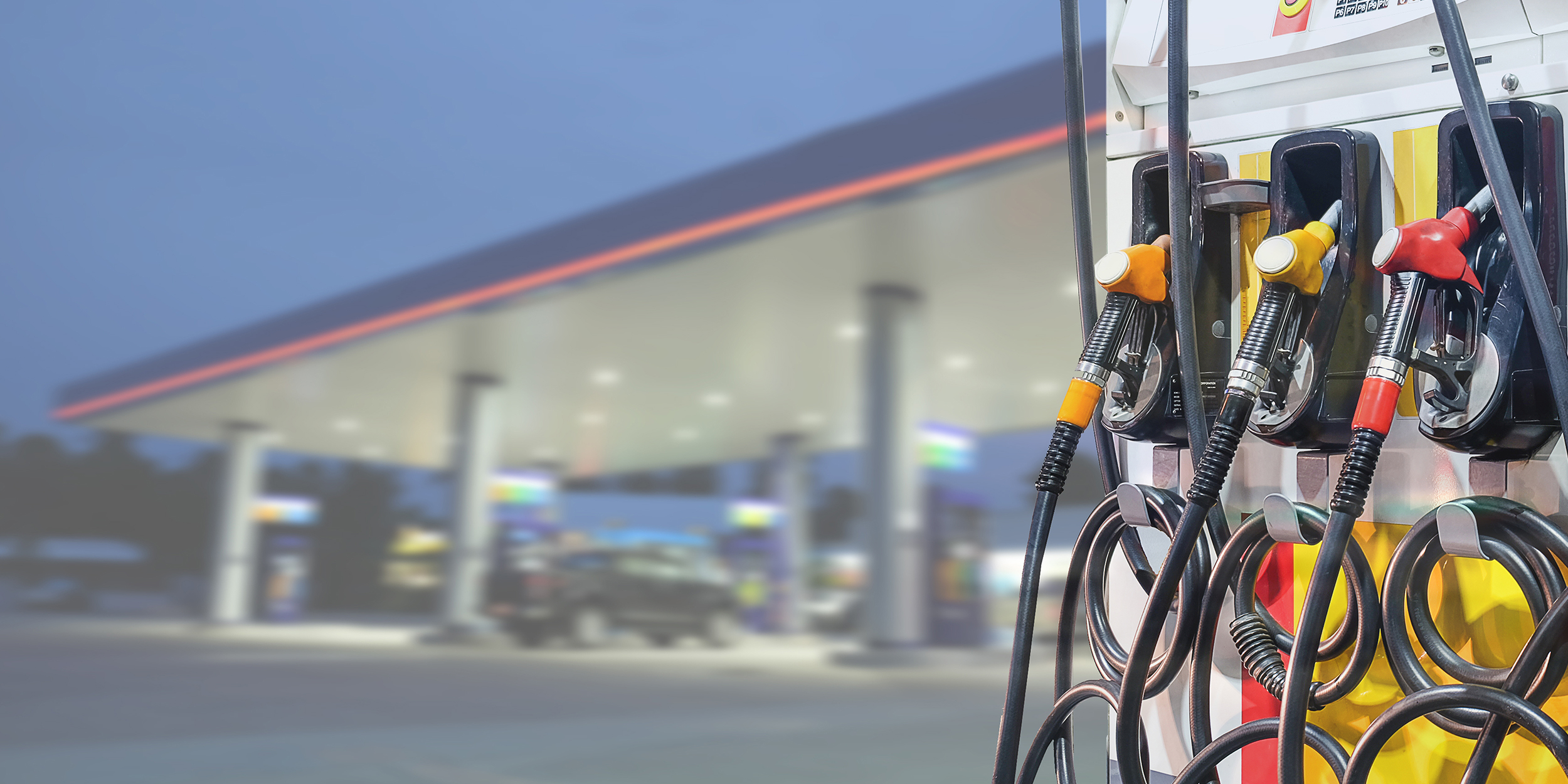 Discussion of Amendments to the Law “On High Risk Sites”

Discussion of Amendments to the Law “On High Risk Sites” 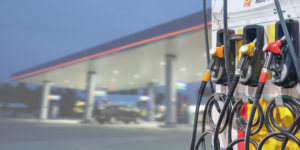 On 15 March a meeting of the interagency working group under the State Emergency Service of Ukraine was held, in which participated the representatives of the Ukrainian Oil&Gas Association.

The draft law on amendments to the Law of Ukraine “On High Risk Sites” was discussed at the meeting. The amendments were developed in the framework of implementation of European Union directives.

The implementation of the provisions of the current Act legislative requirements and practices of the EU countries have been relevant to Ukraine for several years. The need for more precise classification of high-risk and reduce the regulatory pressure on the business environment was the main stumbling point.

Representatives of the Ukrainian Oil&Gas Association took an active part in the discussions. We have developed significant changes to separate articles of the prepared version of the draft law, particularly the proposals to clarify language that, in our opinion, will allow to distinguish those from the total number of participants of the market who own high risk, but who still did not identify themselves with such ones.

Adopted in the end for presentation to the public discussion of the draft law has a compromise will be worked through in the prescribed manner, the Central authorities and relevant associations.

However, according to the acting head of the Committee on safety, operation, construction and fuel quality of the Ukrainian Oil&Gas Association Valeria Kiriniachenko, in the short term “it is expedient to develop a completely new draft Law, which fully reflects the European practice in prevention of accidents and the position of Ukraine, aimed at reducing the regulatory influence of the state on business”. This will be significant positive signal including, for members of the petroleum Association”. 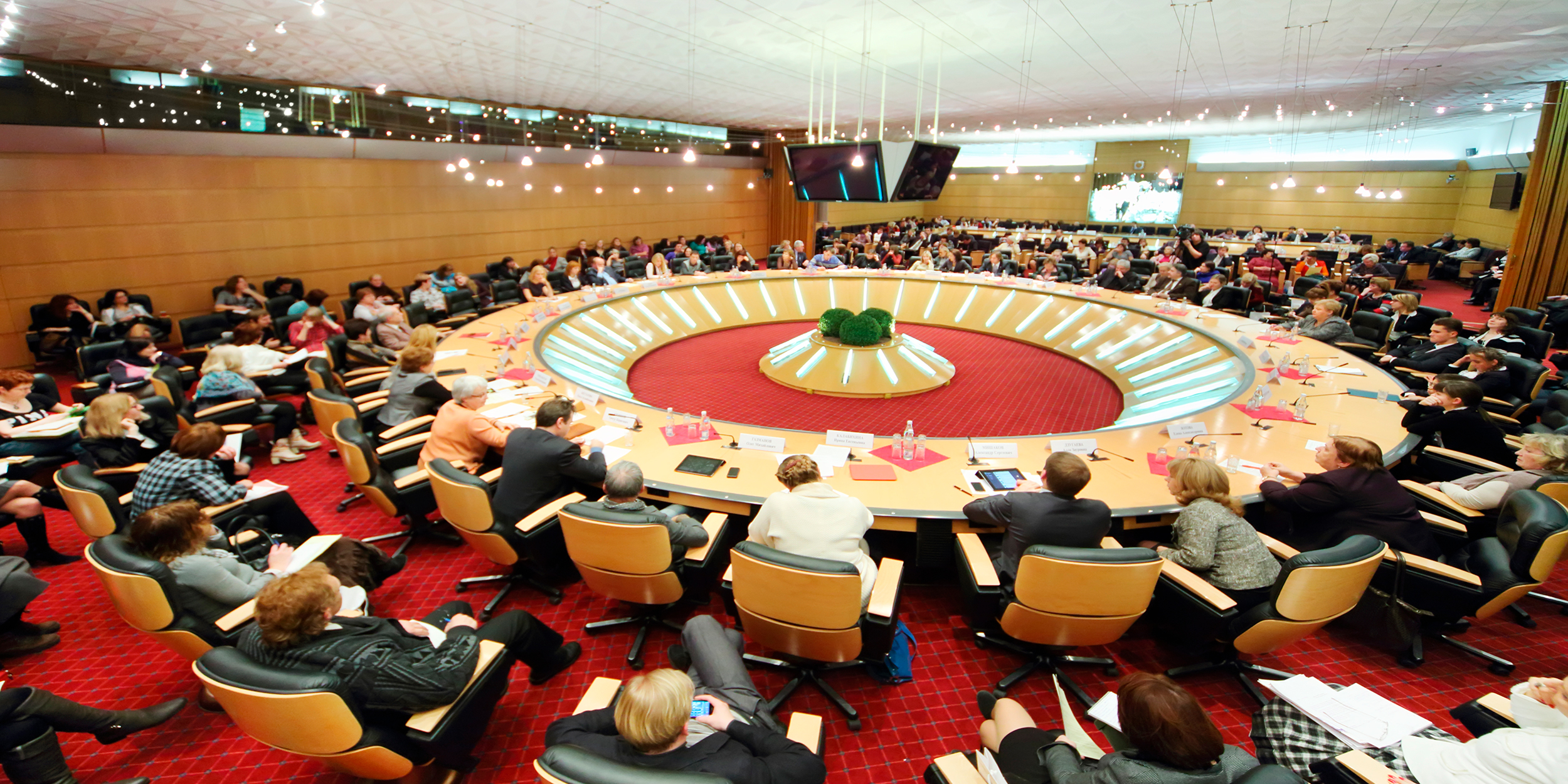 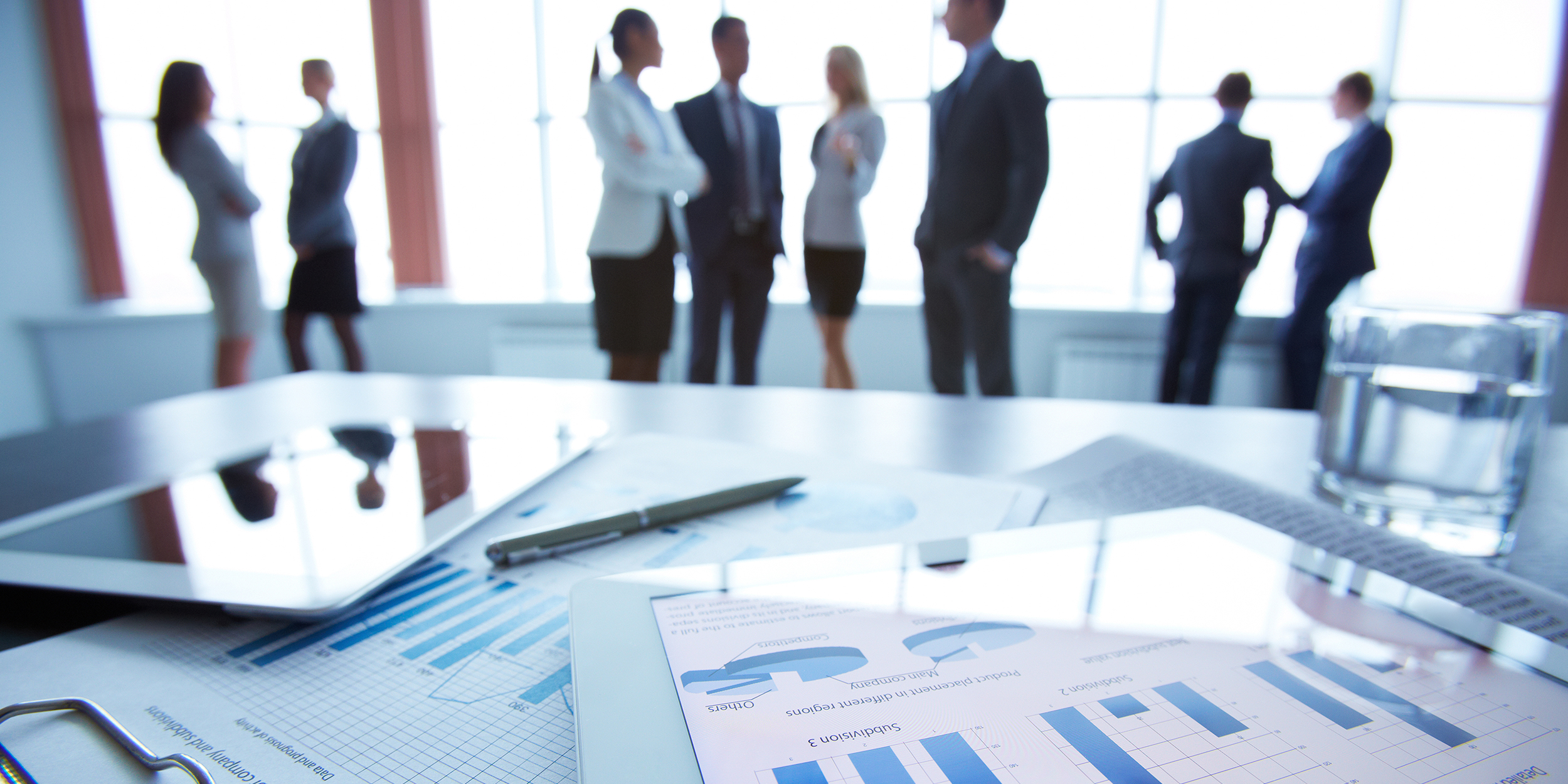 Next post
Discussion of energy strategy of Ukraine: the final stage.