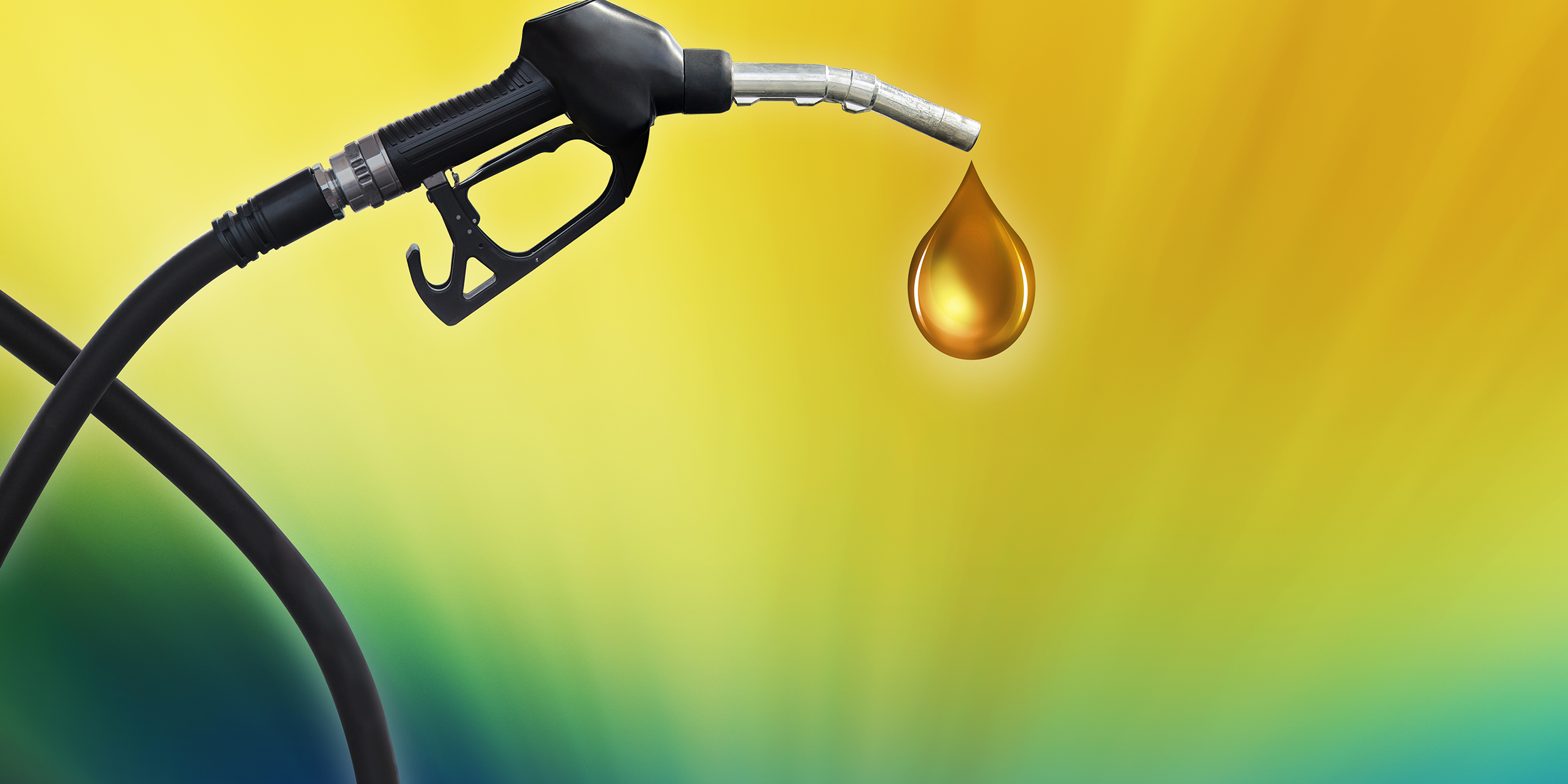 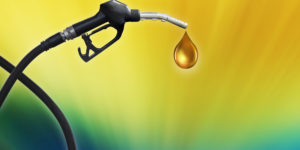 Last spring, experts from the Kiev Institute of Consumer Expertise, having checked the quality of A-95 petrol at Ukrainian fuel stations, concluded that the market is slowly but surely filled with surrogate, i. e. substandard fuel.

Last spring, experts from the Kiev Institute of Consumer Expertise, having checked the quality of A-95 petrol at Ukrainian fuel stations, concluded that the market is slowly but surely filled with surrogate, i. e. substandard fuel.

Violations were detected in 30 percent of the samples.

A year later the specialists decided to conduct the research again, focusing on the central and the eastern regions of Ukraine. It was expected that the sad picture will repeat, but it was far from it.

Fuel stations of such well-known traders as Parallel, Shell, Amic, KLO, SunOil, as well as some relatively small regional retail networks were inspected.

Samples were sent to a certified laboratory where they were examined for compliance with the specifications of the profile standard DSTU 7687: 2015 (petrol A-95-Euro5). In the Euro standards, the requirements for both engine performance and the quality of petrol are recorded, which are taken into account in the new European car brands. That is, to get the claimed performance of the car, you need to fill it with the appropriate fuel.

Samples were checked for the most significant parameters: octane number, sulphur content, volumetric parts of benzene and aromatic hydrocarbons, chemical composition of petrol and content of aromatic amines. The result was amazing: Practically all samples, and these are the standard types of petrol that are sold at any fuel station, proved to be in compliance with the Euro 5 norms. Moreover, all the samples demonstrated the presence of a “safety margin”, the high octane number, that is, the resistance of the fuel to detonation (premature combustion of petrol in the combustion chamber). This indicator in the Parallel network was recorded at the level of 87.4, while the European standard is set at a level of not less than 85.0.

Be sure, it were pleasant conclusions of the study!

(According to the website of the Institute of Consumer Expertise) 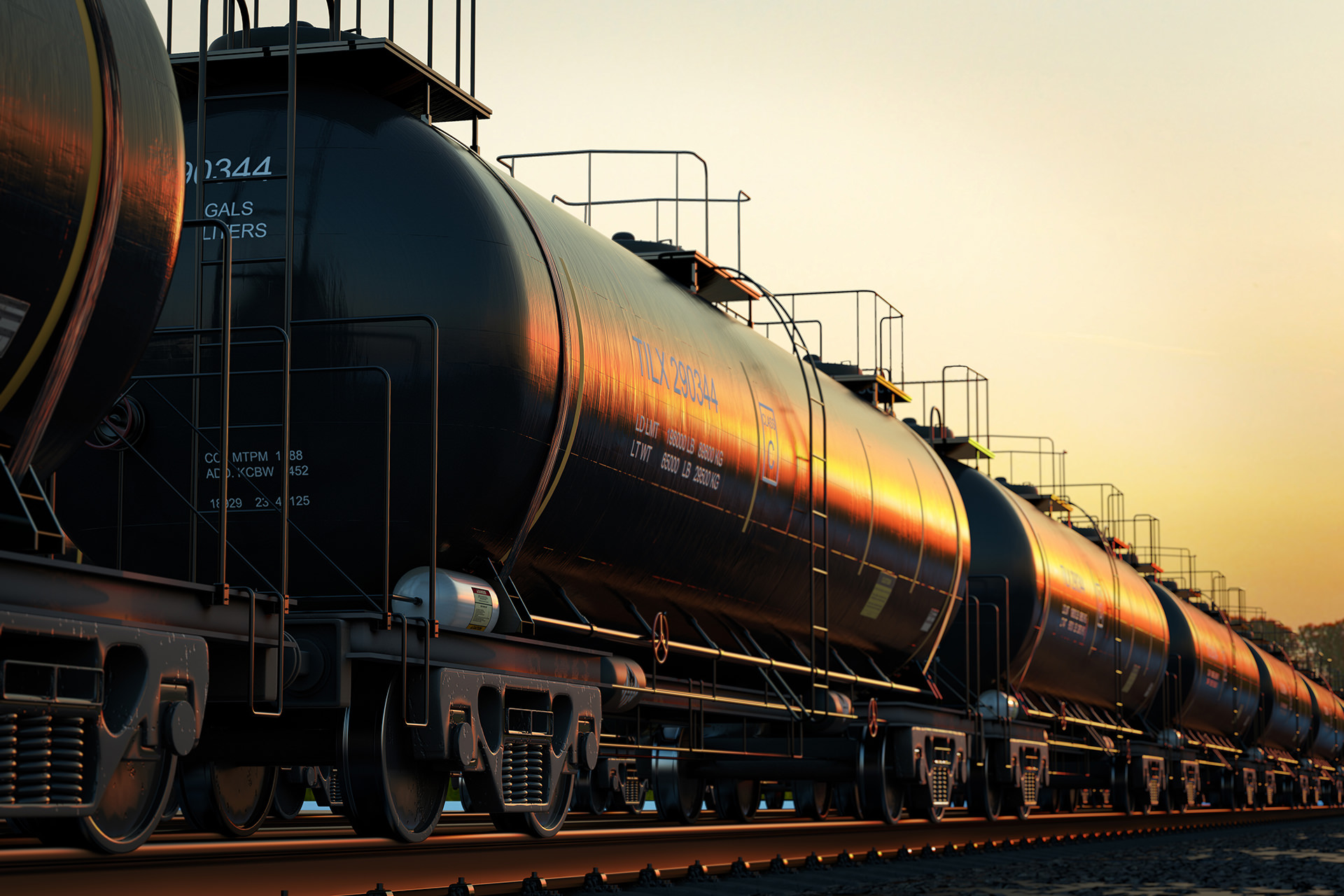 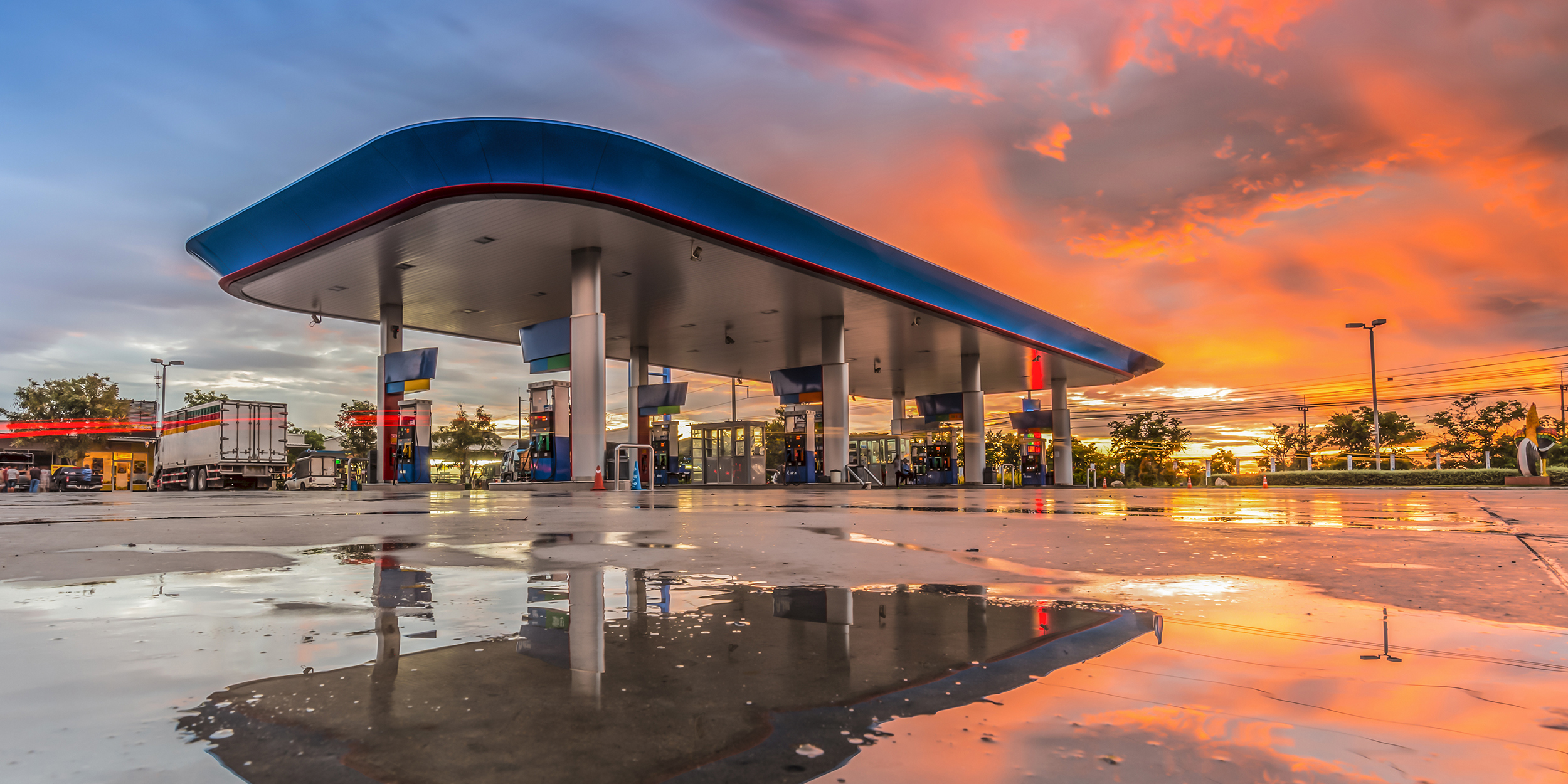