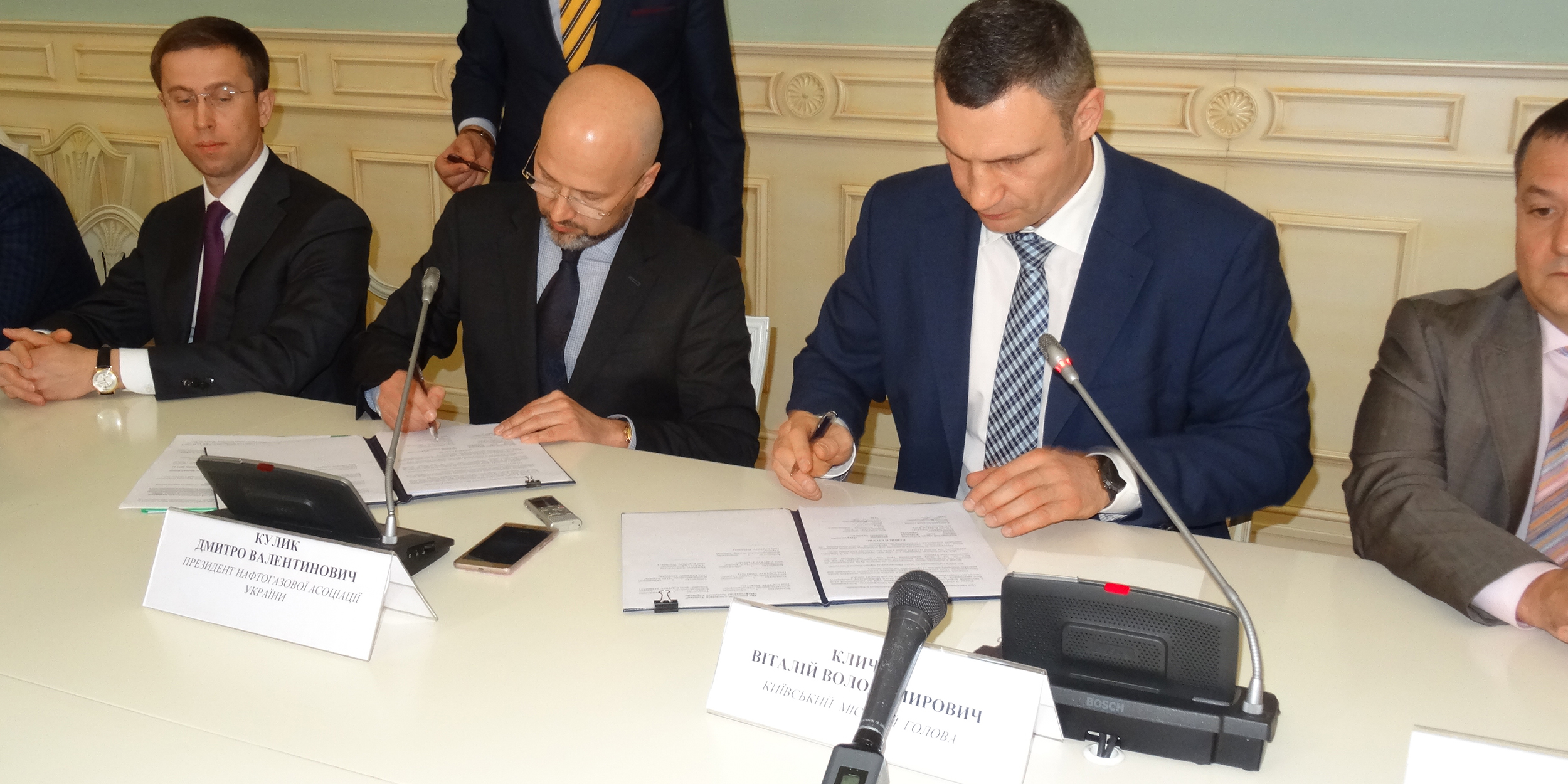 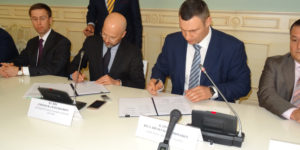 On April 4, the Ukrainian Oil&Gas Association and Kiev Mayor Vitalii Klichko signed an agreement on cooperation to stop the illegal selling of petroleum products, which threaten the safety and health of the residents of the capital.

According to the memorandum, the Ukrainian Oil&Gas Association will provide the necessary technical, information and legal support to the actions of city authorities aimed at countering fuel sales without a full package of permits, as well with violation of safety rules and regulations.

Vitalii Klichko said: “This joint initiative will allow uniting efforts of business and city authorities in issues of observance of legality in the fuel market of the capital.” He also emphasized that such actions were carried out solely to ensure the safety of life and health of customers and employees of natural gas filling stations, as well as residents of Kiev.

In turn, President of the Association Dmitrii Kulik drew attention to the fact that dismantling of fuel stations is not a fight with small and medium business, not crackdown on entrepreneurs. Ukrainian Oil&Gas Association, as the largest industry association, is always on the side of business, supports those companies that operate openly, transparently, legally.

“We are ready to further facilitate the activity of the Kiev Administration in countering the shadow schemes. We are ready to support similar initiatives of local authorities in other cities of Ukraine.”

Elchin Mamedov, the Director of SOCAR Energy Ukraine, the State Oil Company of Azerbaijan Republic, said that by investing hundreds of millions of dollars in the economy of Ukraine, like any conscientious investor, SOCAR counts on fair and uniform rules of the game. That is why representatives of the oil and gas sector businesses gathered here to openly and absolutely responsibly declare their principled position.

It should be noted than more than 150 fuel stations have been recently dismantled in Kiev by the Kiev City State Administration (KSCA) and owners. 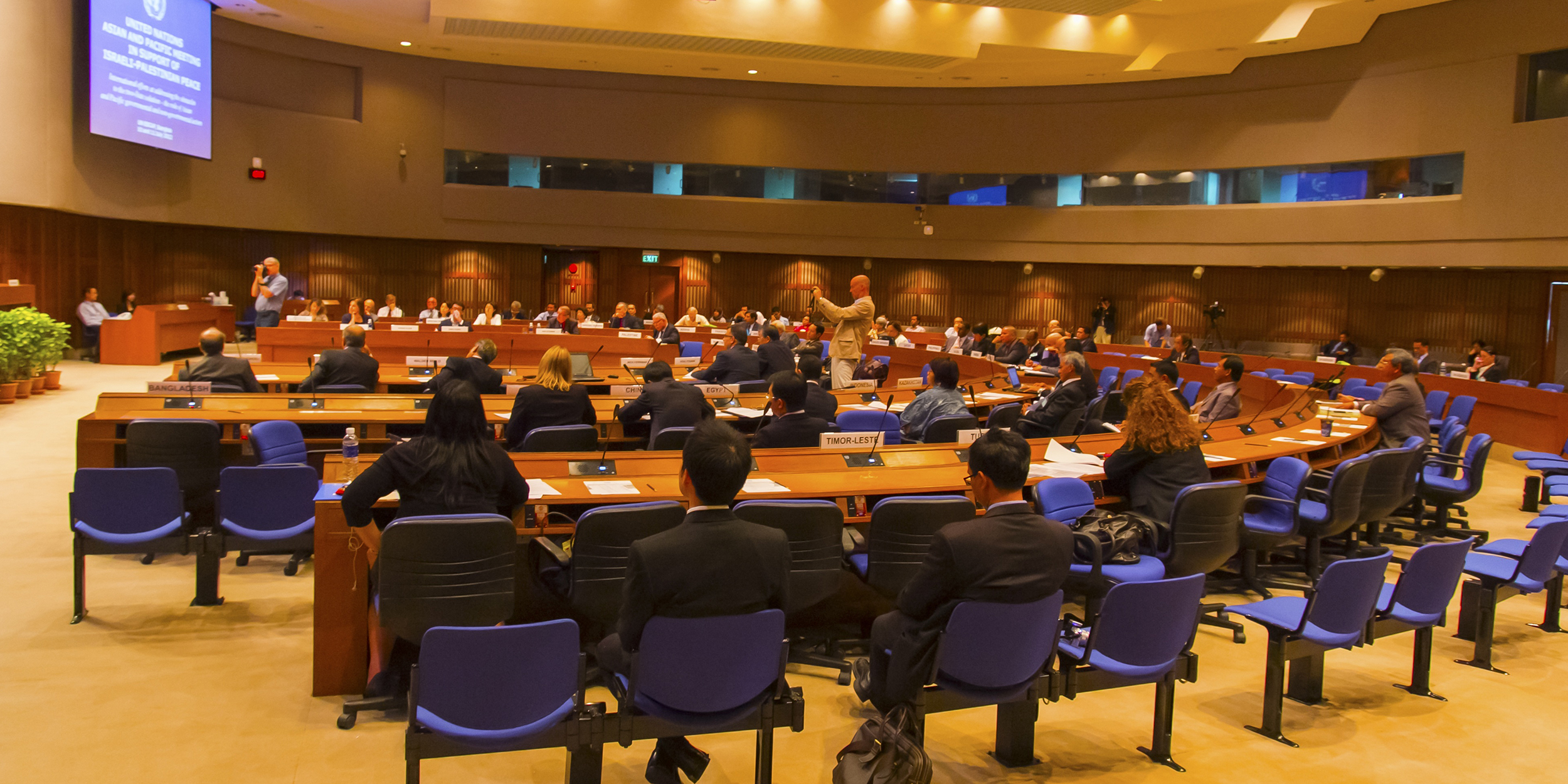 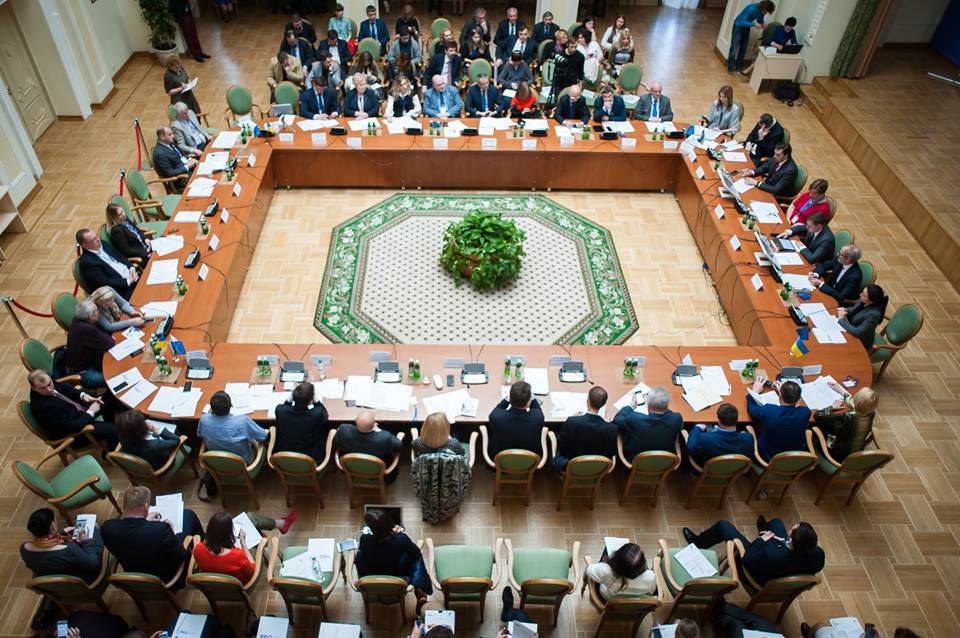