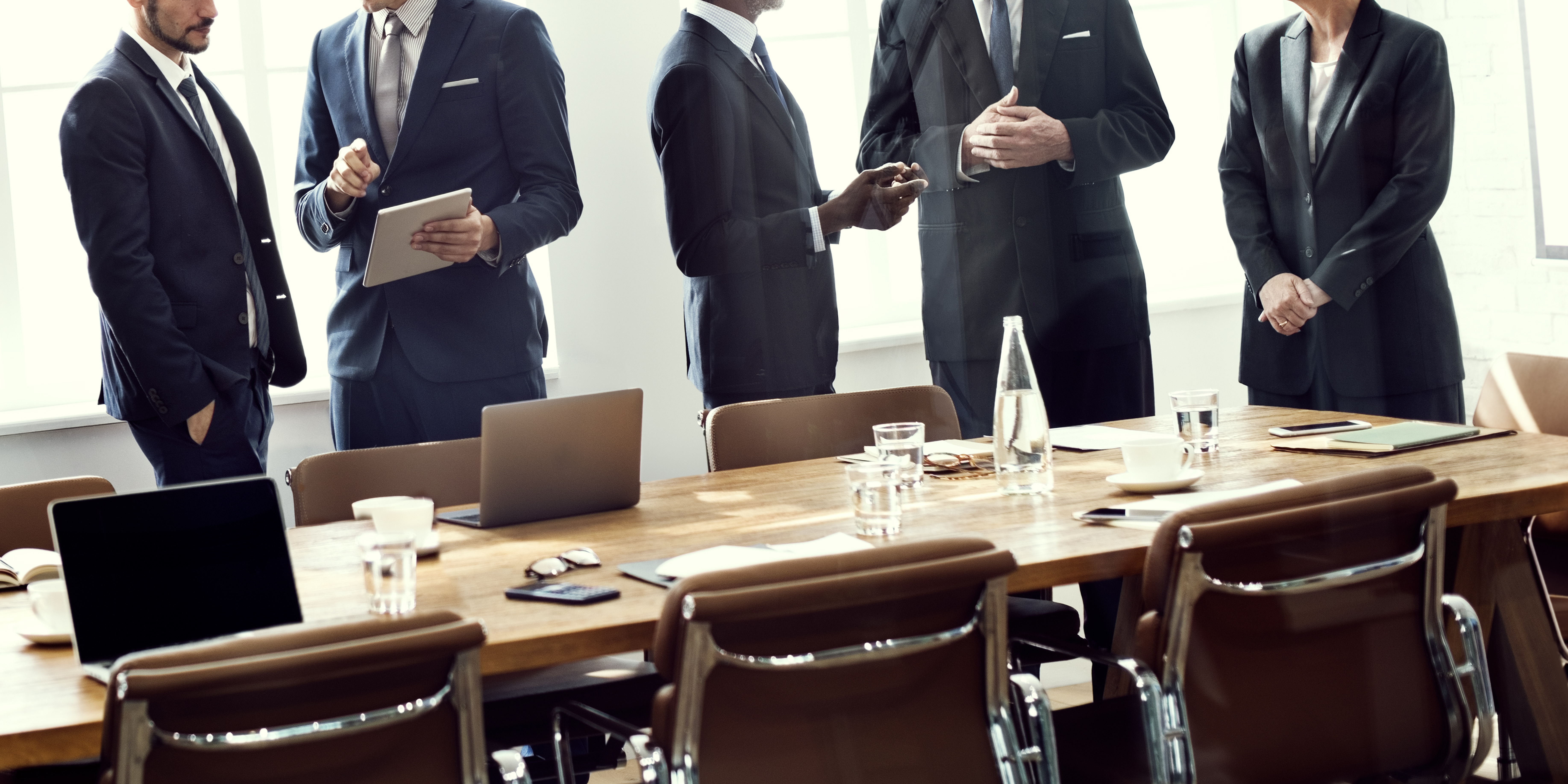 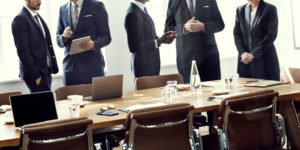 On May 23, a working meeting of the participants of the Ukrainian Oil&Gas Association took place, at which many organizational and operational issues were resolved.

For example, Yury Kuchabsky, the VP of Concern Galnaftogaz, was elected the Chairman of the Council of the Association as a part of the planned re-election of its members. The Council now also includes Vitaliy Kalugin (BNK), Peter Kerekdyardo (Shell), Sergey Koretsky (WOG), and Igor Chernyavsky (KLO).

The criteria and the conditions for admission of new members into the Association as well as the stages of the final approval of the Code of Ethics (the basic document containing Ukrainian Oil&Gas Association standard business practices) were approved.

One of the main tasks of the Association is to facilitate the development of a competitive environment in the petrochemical market. With that in mind, it was decided to reach a compromise with the Antimonopoly Committee and develop a new version of the Agreement between the controlling bodies and the members of the Association. The final version of the document will be approved at the next working meeting to be held in June.

Today, the countering shadow schemes remains a priority. In view of the positive feedback about joint efforts with KMA to dismantle illegal gas stations in the capital, the Association intends to do the same in other regions of Ukraine.

In addition to the manufacture of counterfeit fuel in the fuel market, a serious increase in illegal imports of petroleum products through southern ports raises concerns, as well as the possible availability of corrupt mechanisms that contribute to the growth of smuggling. It was decided that an ad-hoc working group should be created for a more detailed study of the situation and possible counteraction.

Within the framework of the regulatory activity of the Ukrainian Oil&Gas Association, a revision to the Resolution of the Cabinet of Ministers “On the Procedure for Maintaining the Unified State Register of Meter Flowmeters/Counters and Tank Fuel Level Meters and a Procedure for Transferring Their Indicators to the Bodies of the SFS drafted by the Fiscal Committee of the Association” was approved.

Since the USSR norms for the natural loss of petroleum products during economic activity were abolished, it was decided to draft jointly with the relevant ministries and research institutes a new regulatory document that would eliminate emerging legal collisions.

The new tasks include the provision of a comprehensive assistance to participating companies in reducing acquiring commission fees during non-cash settlements at filling stations due to the high costs incurred by businesses and in bringing this indicator in line with European and American standards. 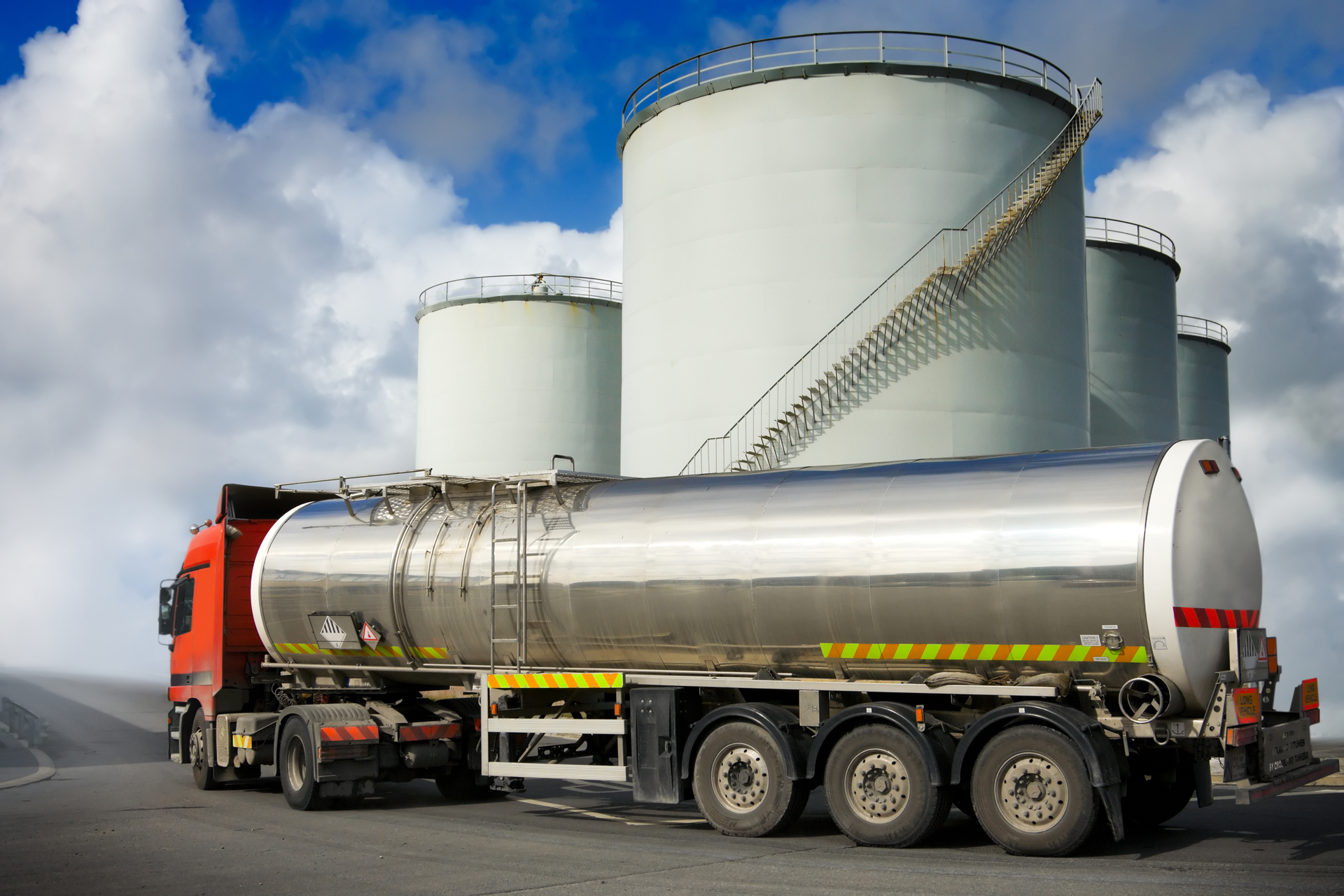 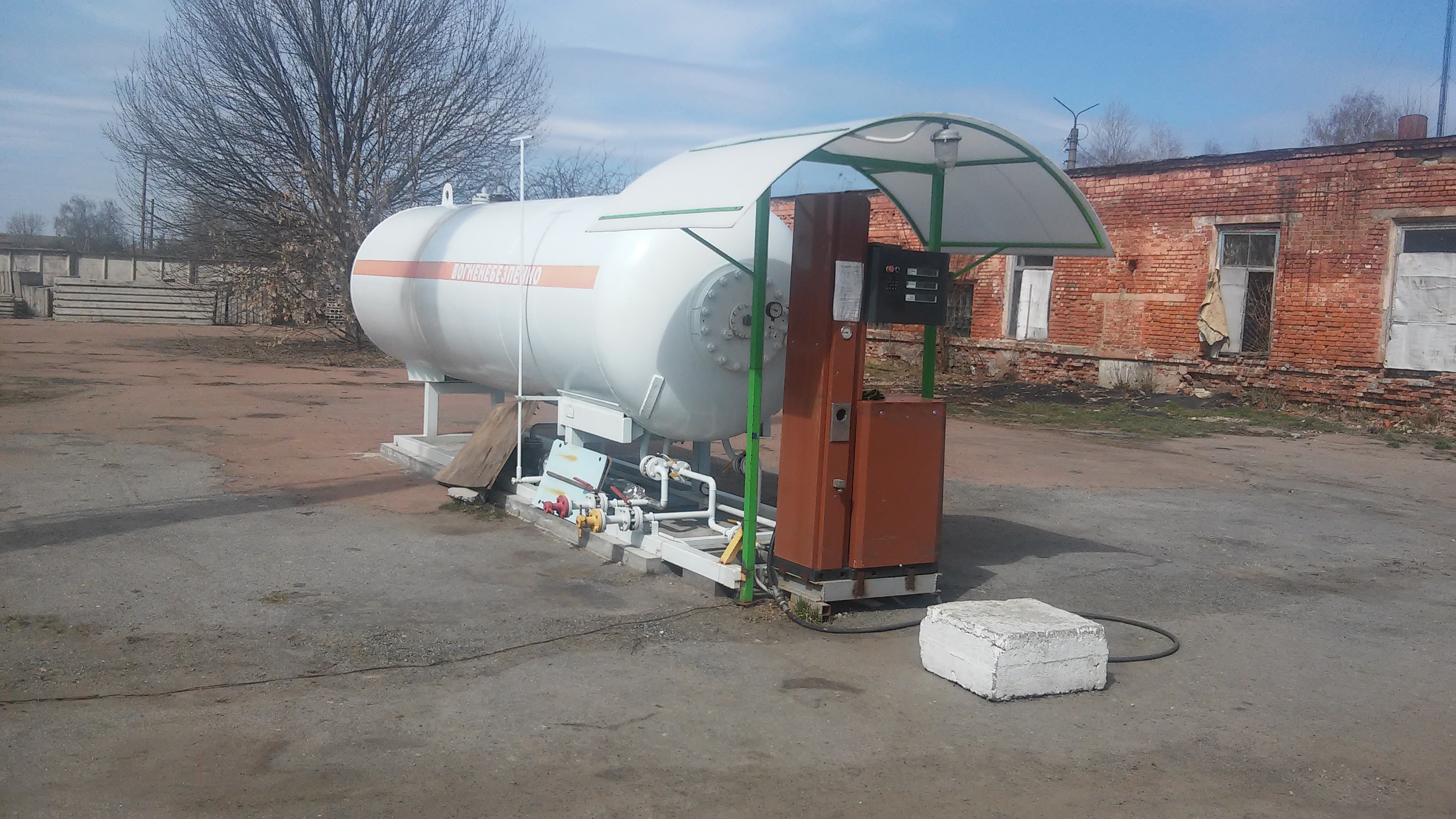