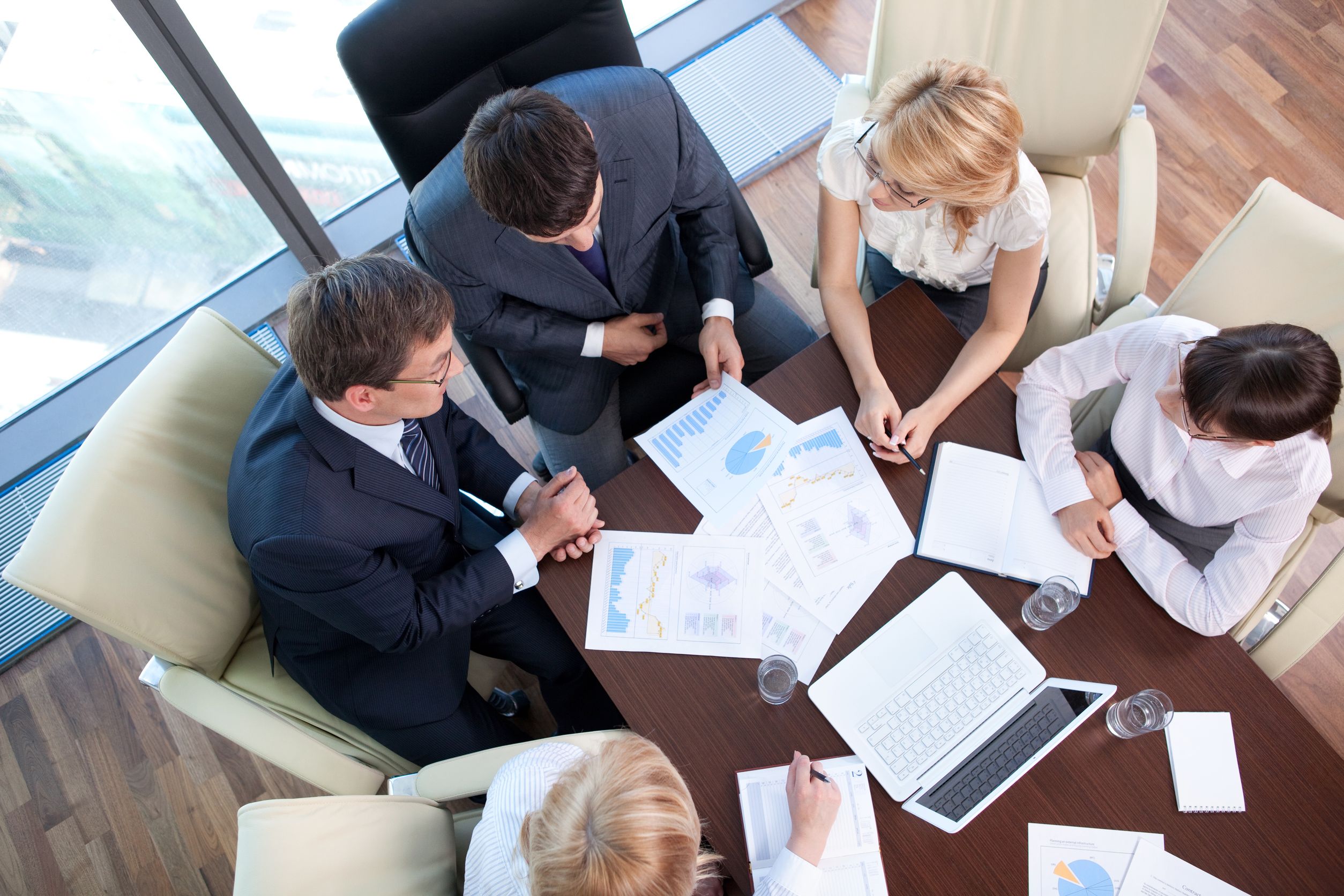 D. Kulik: Both the business and the state should be equally interested in a transparent competition on the oil products’ market.

D. Kulik: Both the business and the state should be equally interested in a transparent competition on the oil products’ market. 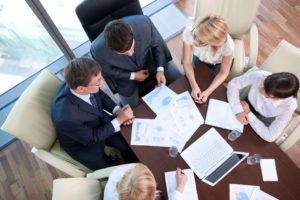 This event was organised by the inter-factional group of deputies Economic Competition Protection and the Organisation for Economic Cooperation and Development (OECD) that have invited Ukrainian parliamentary deputies, representatives of central executive authorities including the Antimonopoly Committee, industry and business associations, and experts in the competitive law to attend it. Representatives of the Ukrainian Oil and Gas Association have attended the event, too.

Participants of the round table have discussed current problems of the Ukrainian anti-monopoly legislation, i.e. difficulties met by business subjects, ways to fight the unfair competition, possibilities to prevent conspiracies in public purchases and so on.

European partners have presented in turn a detailed analysis of the situation in the EU, traditional policies and tools used to reveal and prevent monopoly signs in any industry.

The President of Ukrainian Oil and Gas Association (UOGA) Dmitrii Kulik has stated that the competitive law practice in Ukraine is based on the European principles of right, though it requires further improvements. Both the business and the state, represented by the Antimonopoly Committee in particular, should be equally interested in the existence of the transparent competition on the oil products’ market. Regretfully, the last several years we saw an unequal treatment of all market members by the Antimonopoly Committee of Ukraine. The regulatory authority performed investigations only regarding some companies that were the most public and law-abiding ones. This approach has impacted the market competition in general. 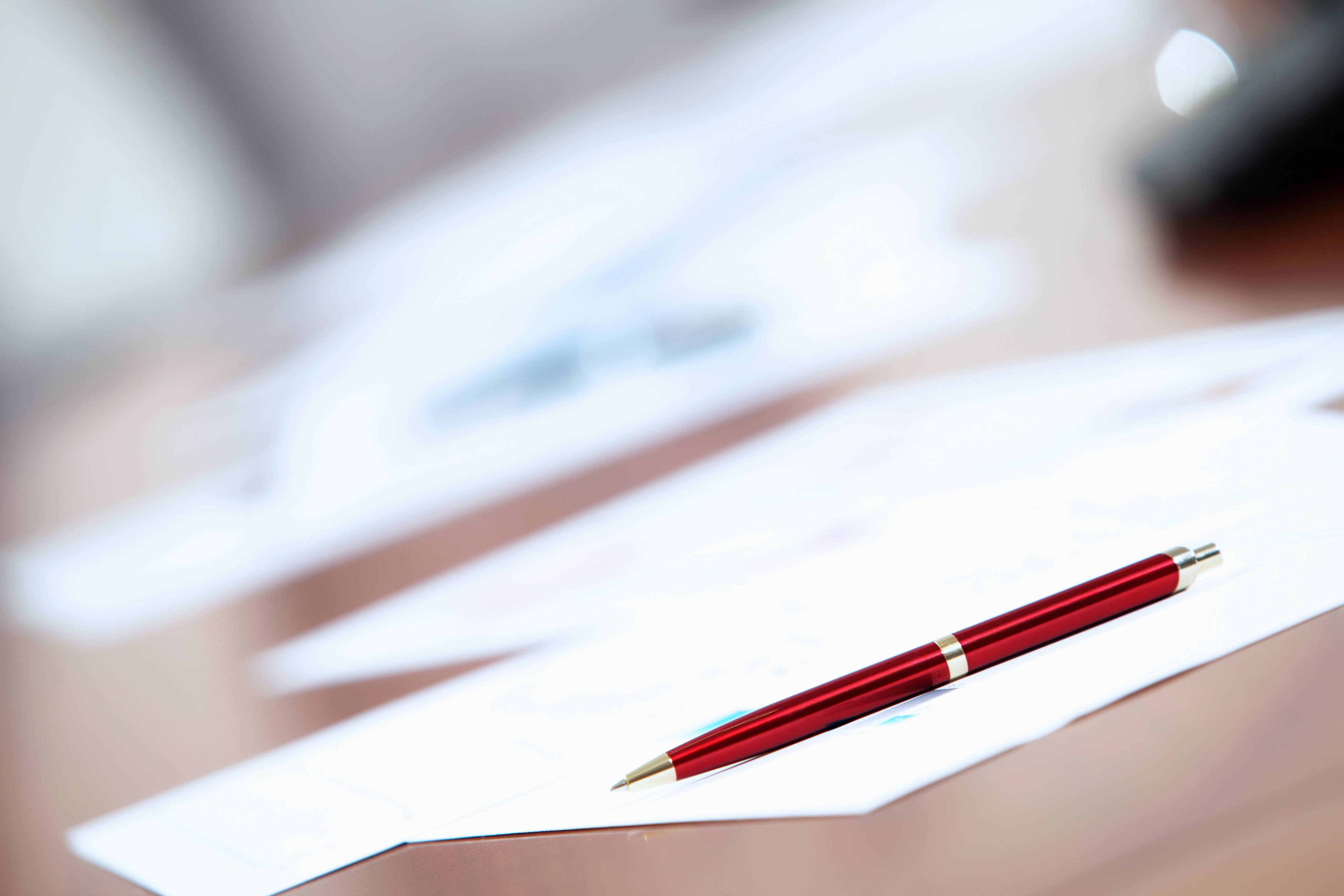 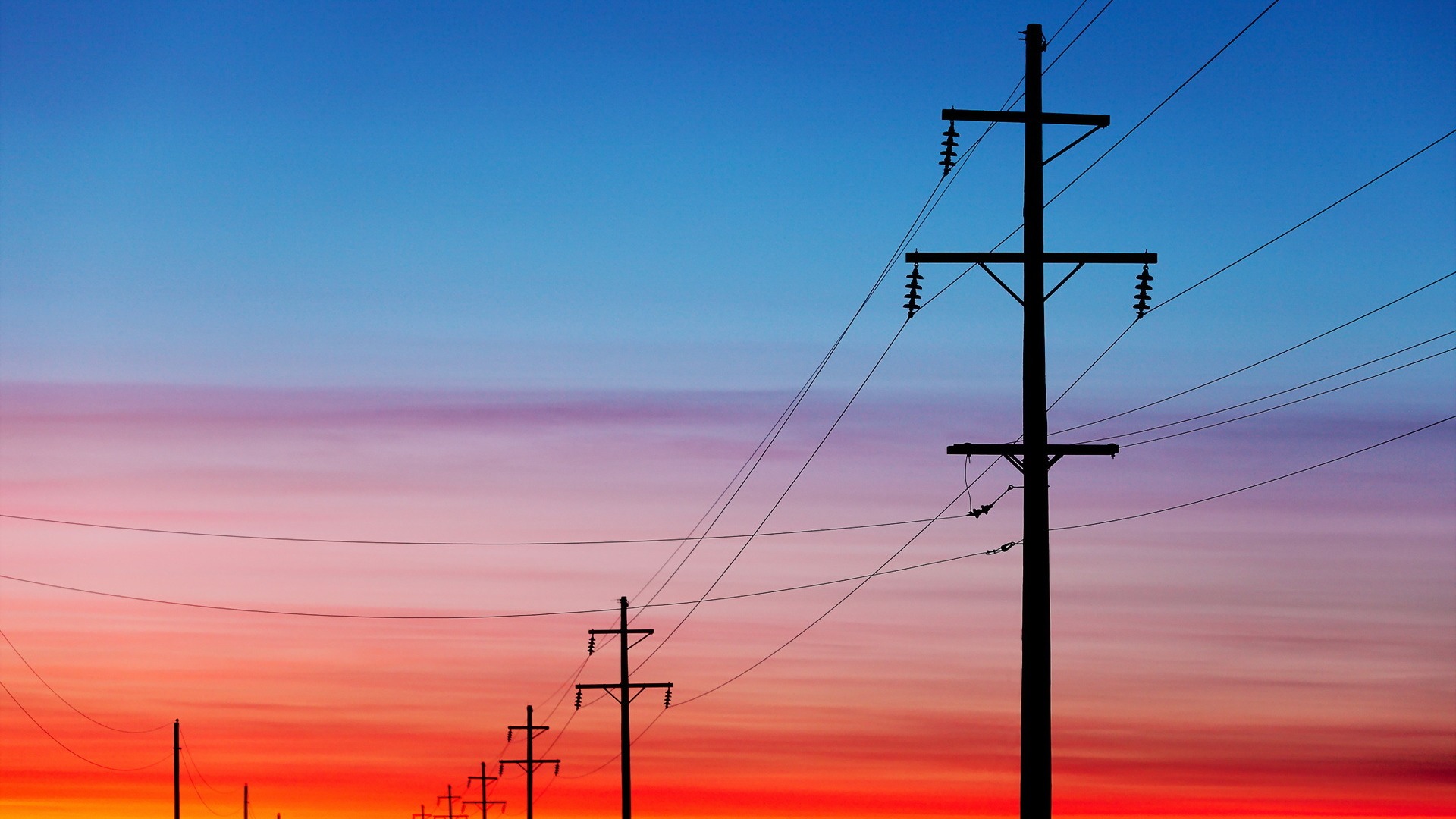 Next post
UOGA Comments on the Power Sector Strategy of Ukraine