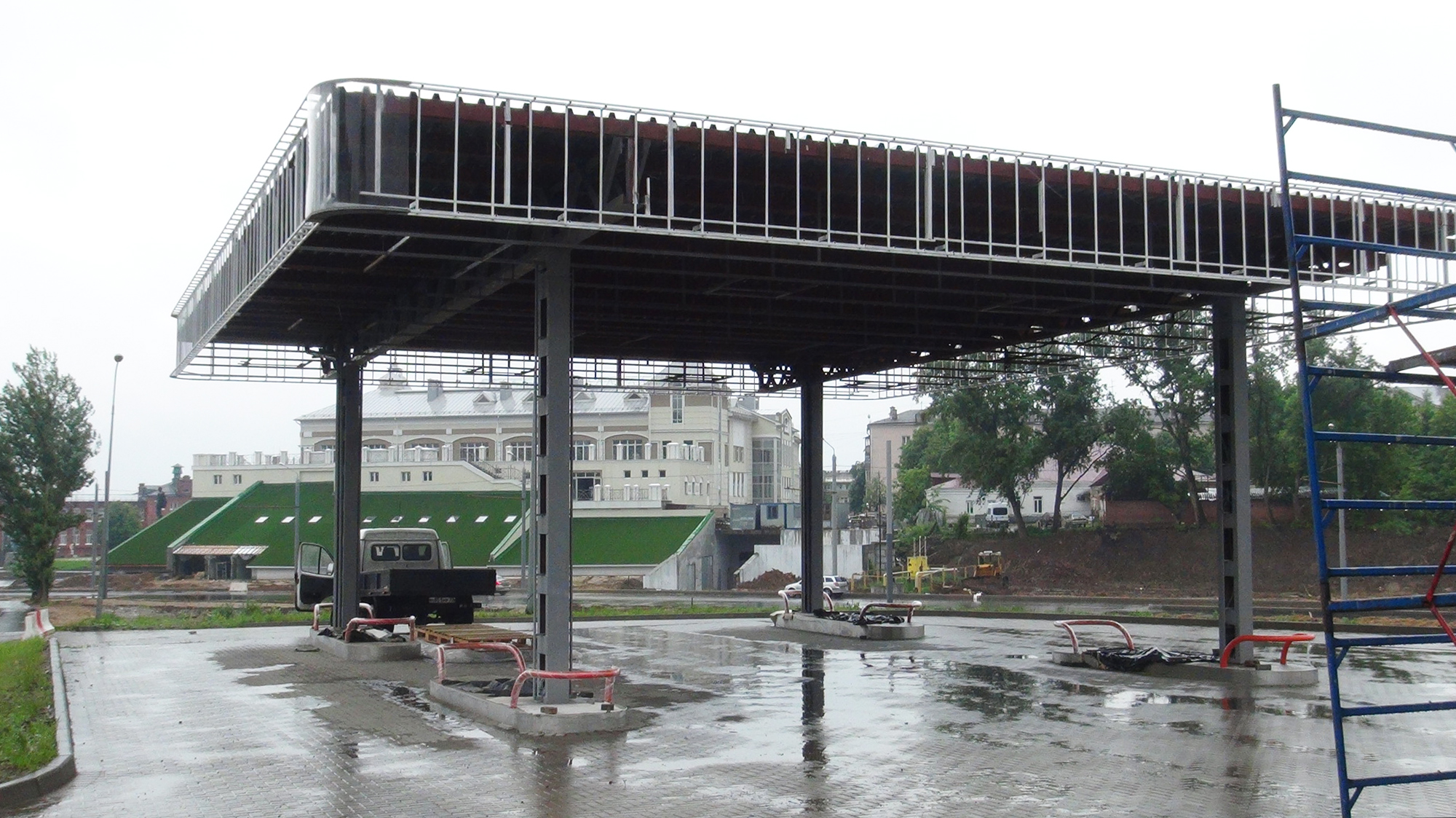 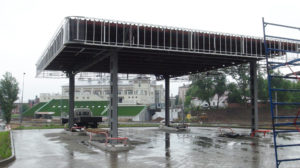 On the night of June 17, almost 50 gas stations without approval documents were put out of the city streets. It is the statement of Dnipro City Council press office.

On June 17, Dnipro mayor personally visited one of the gas stations, where works on illegal activities liquidation were held.

“The so-called entrepreneurs do not exert much resistance, they know — we are assertive. Everyone works as a team, as it is obvious: this business is illegal. It disfigures urban matrix and carries industrial threat”, said Boris Filatov.

In addition, the mayor expressed gratitude to National and municipal police, State Emergency Service of Ukraine and prosecution agencies for a coordinated effort. Utility providers work in every city district. Patrol officers and personnel of Municipal police public utility attend dismantling. Security measures were enhanced after provocative acts and armed attacks against personnel, which took place this day week during illegal gas station dismantling on 80 Robocha Str. Against the rules, most of the fuel stations were located in residential areas, near houses, daycare centres and schools. 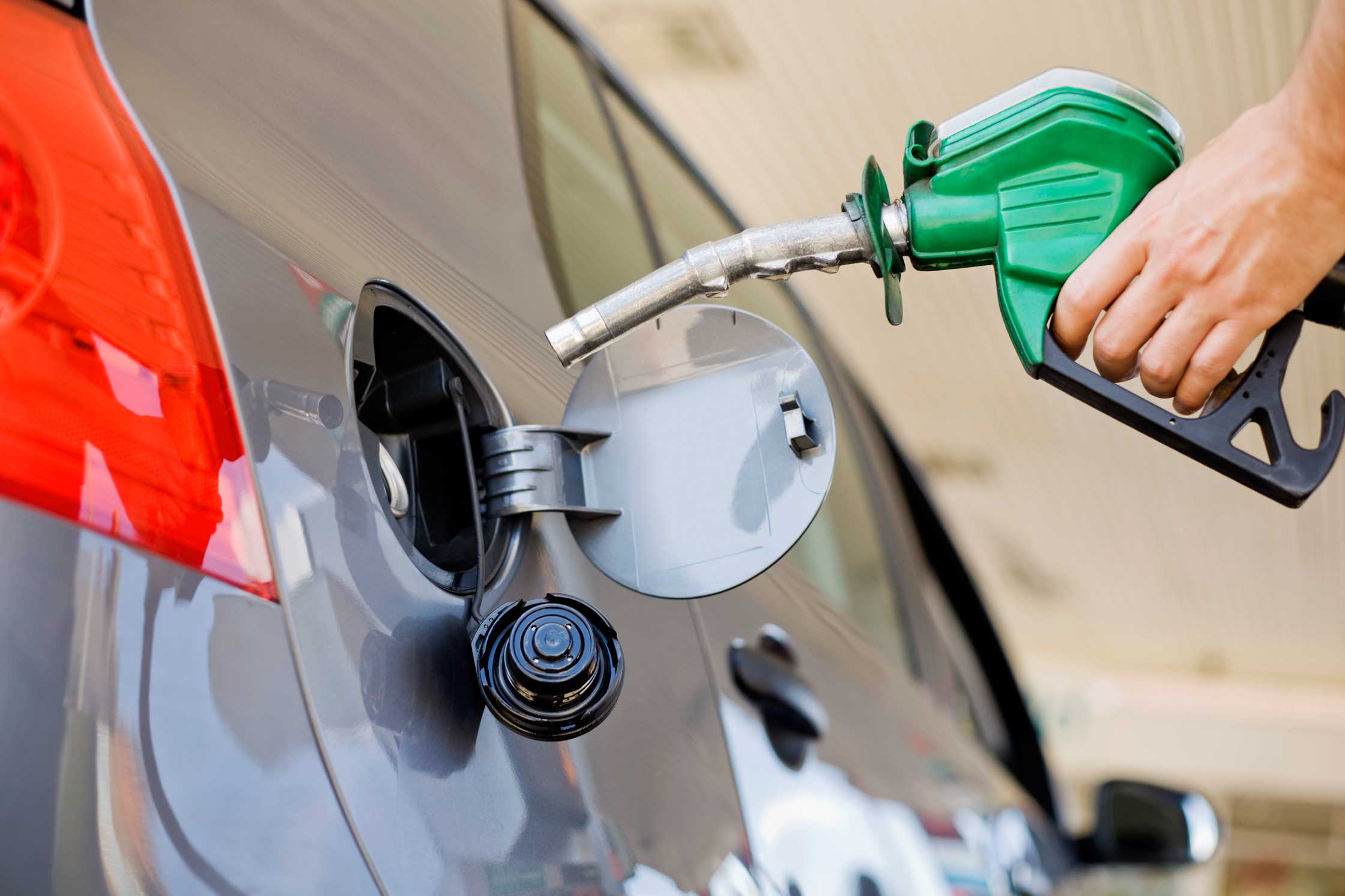 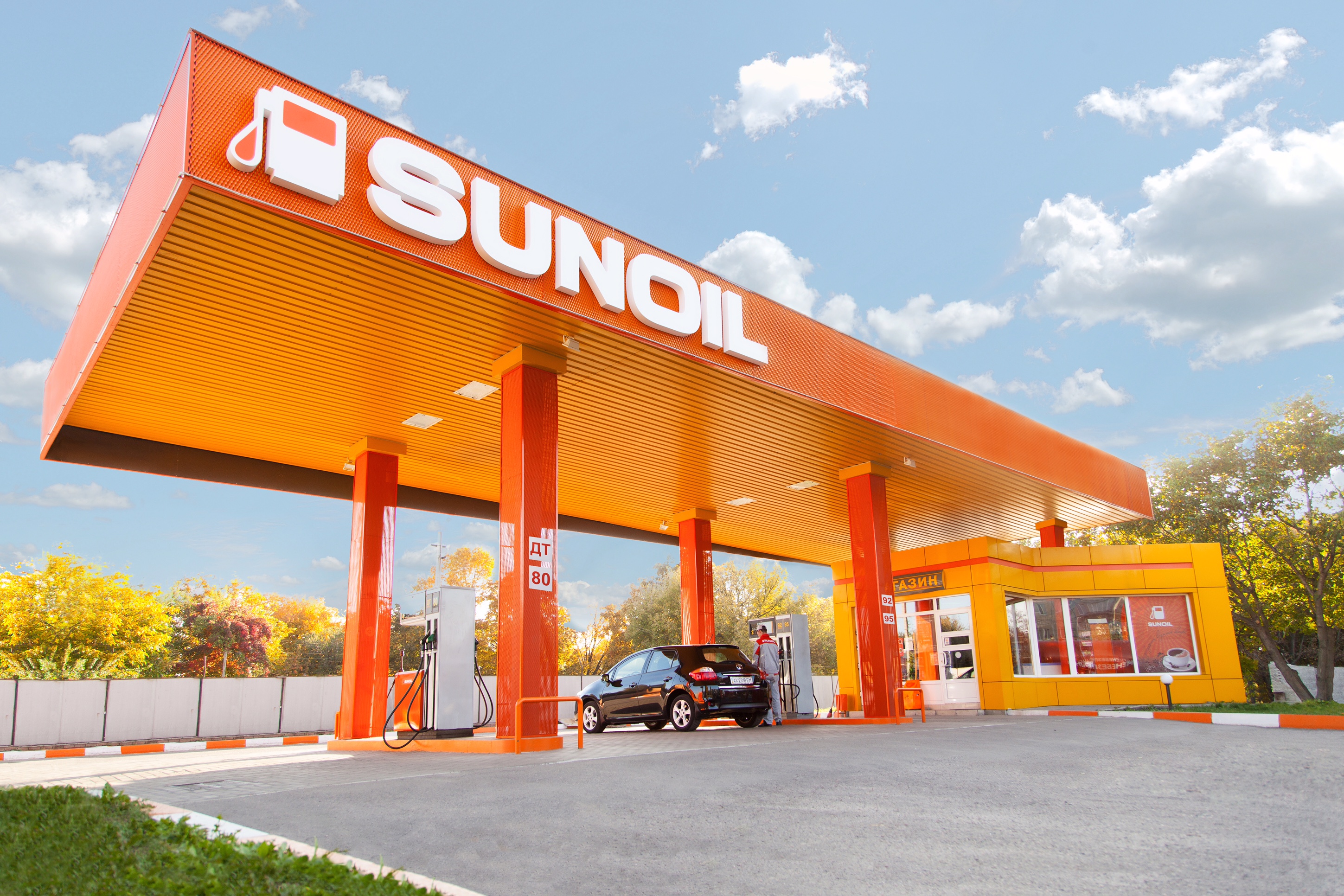 Next post
Sunoil declares groundlessness of suspects of the General Prosecutor's office.