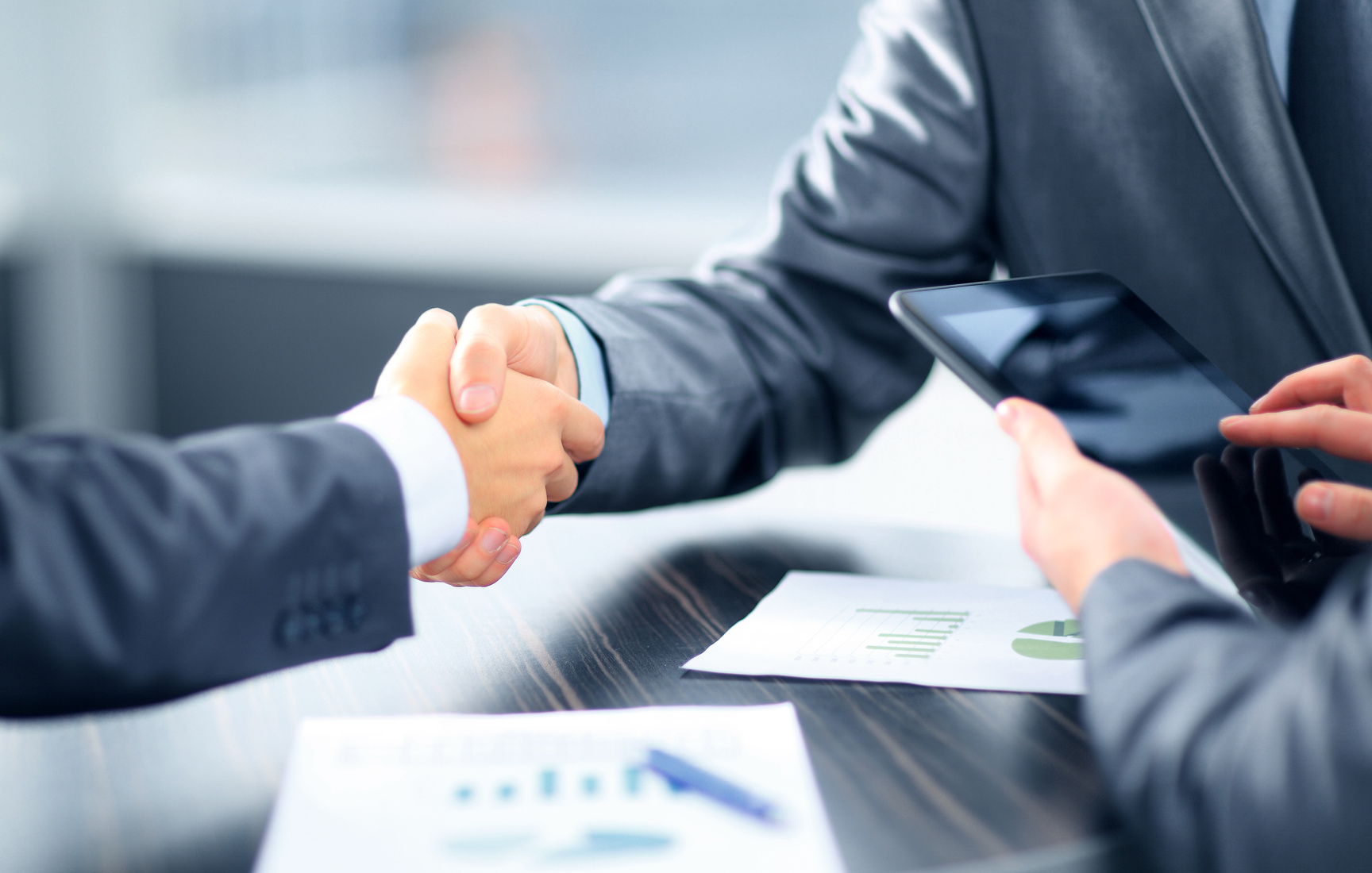 A-95 Consulting Group and Ukrainian Oil & Gas Association will again collaborate on holding conferences regarding the oil products and liquid gas market.

A-95 Consulting Group and Ukrainian Oil & Gas Association will again collaborate on holding conferences regarding the oil products and liquid gas market. 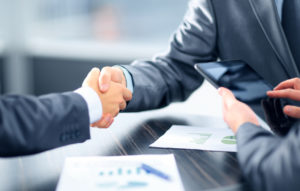 According to the Director of A-95 Consulting Group Serhii Kuiun, UOGA will participate in the development of the events agenda and will assist in the involvement of Ukrainian and foreign speakers.

“The engagement of UOGA covers the most important issues of the fuel market and represents the finished agenda. We want to help the Association start general discussion of these issues by bringing together all the interested parties in one hall”, Serhii Kuiun says.

“Our circle of contacts is not limited by the borders of Ukraine, we are actively participating in the international conferences and constantly interacting with our colleagues from the European industry associations. We will do our best to invite the supporters of progressive market ideas and analytics and also profile Ukrainian officials in Kyiv”, said the President of UOGA Dmytro Kulyk who, as agreed with A-95, will be actively involved in the moderation of the conferences.

A-95 Consulting Group has been cooperating with UOGA since 2009 when the first Petroleum Ukraine conference was held. In the same year, the “Union of the Ukrainian Petroleum Product Market Operators” Association was established, which was renamed to Ukrainian Oil & Gas Association in 2017.

Petroleum Ukraine and LPG Ukraine (regularly held since 2010) are the central sites for the professional interaction of the players in the oil product and liquid gas market. Each year, nearly 450 delegates from the countries of the CIS, Europe and Asia attend the events, making them one of the biggest industry forums in the Eastern Europe and the CIS.

LLC A-95 Consulting Group was established in 2008. Along with consulting services in the oil and gas sector, its major field of concern is the organisation of industry events. In June 2017 the company successfully held the first Black Sea petroleum trading forum in Odessa, which will be held each year along with Petroleum Ukraine and LPG Ukraine forums. 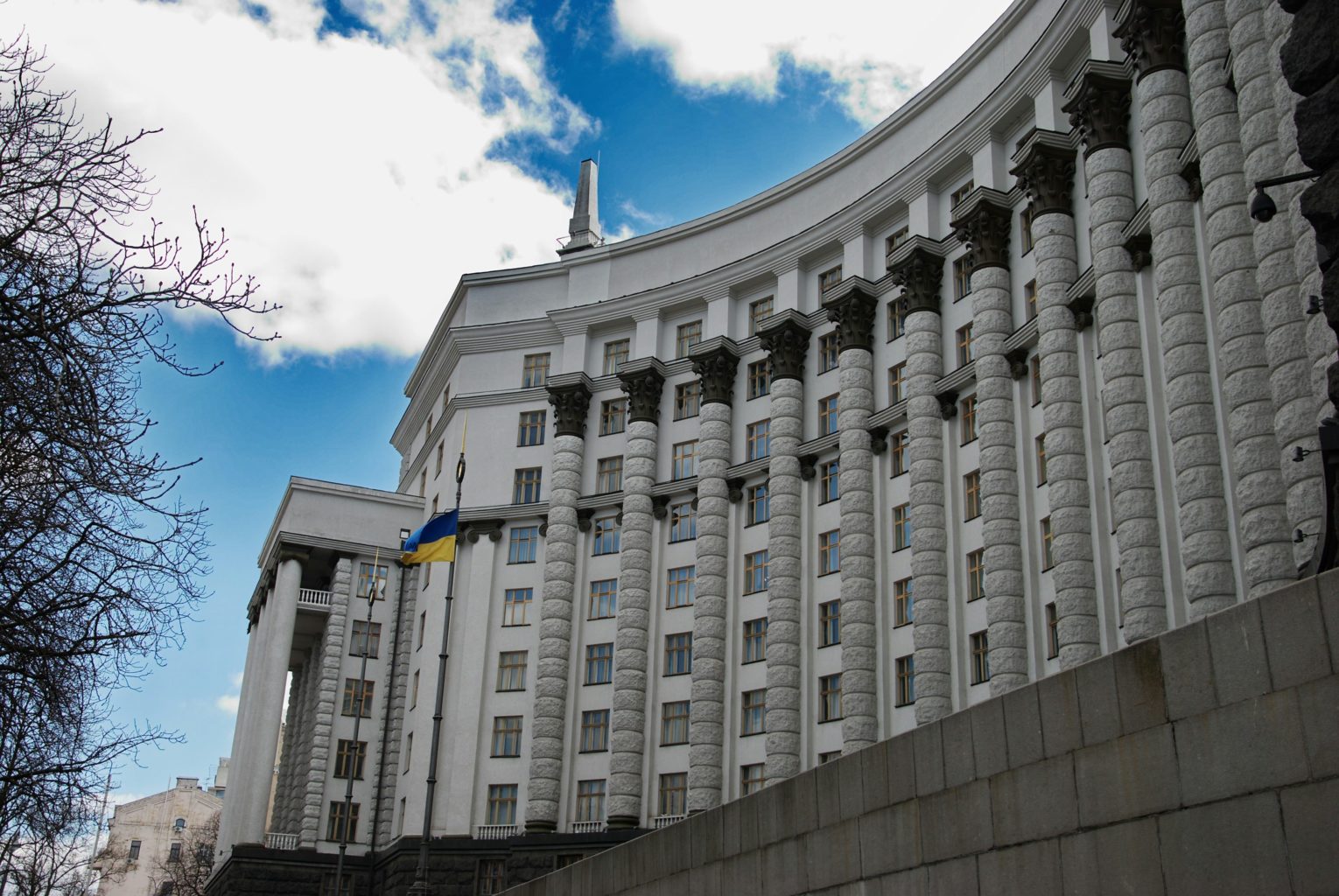 Previous post
Details on the amendments to the Resolution of the CMU No. 1107 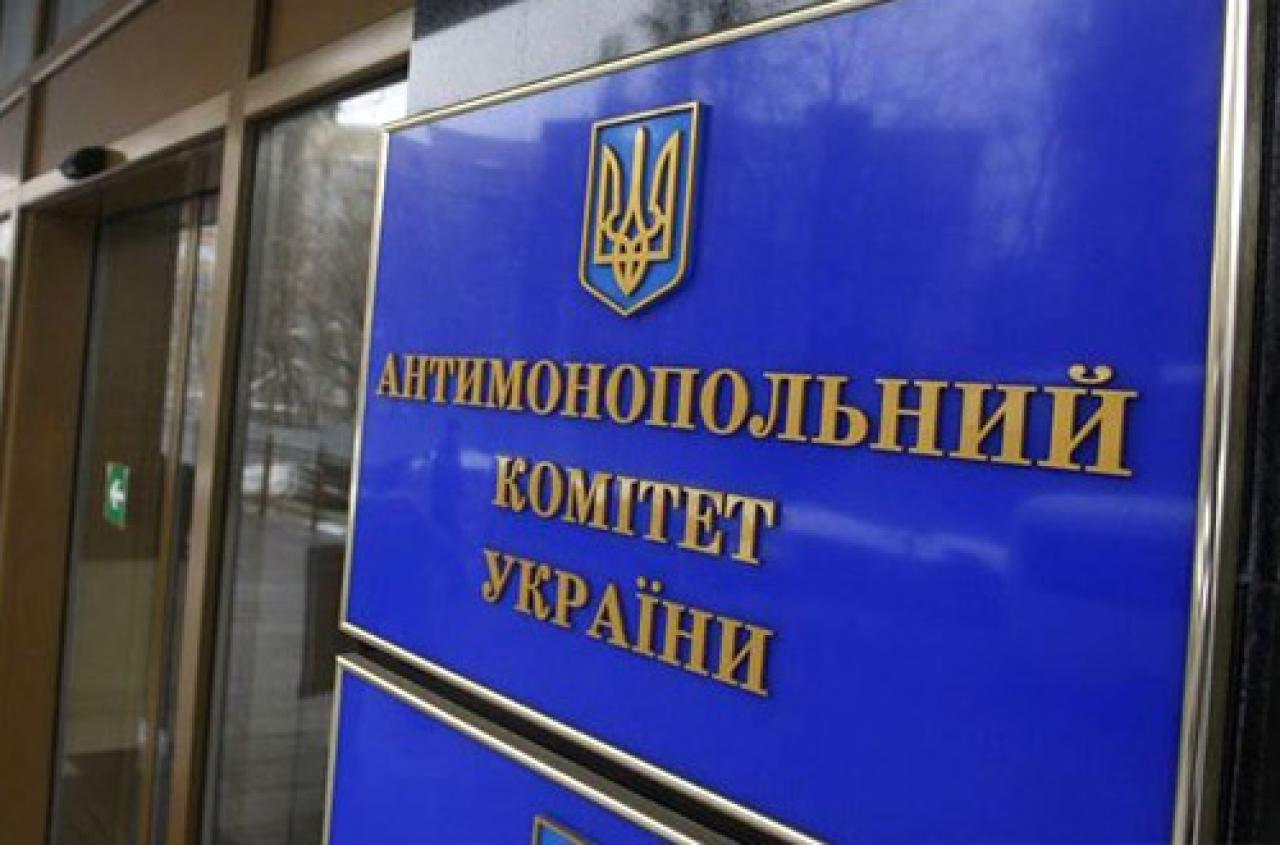 Next post
Head of the Anti-Monopoly Committee Met Businesses