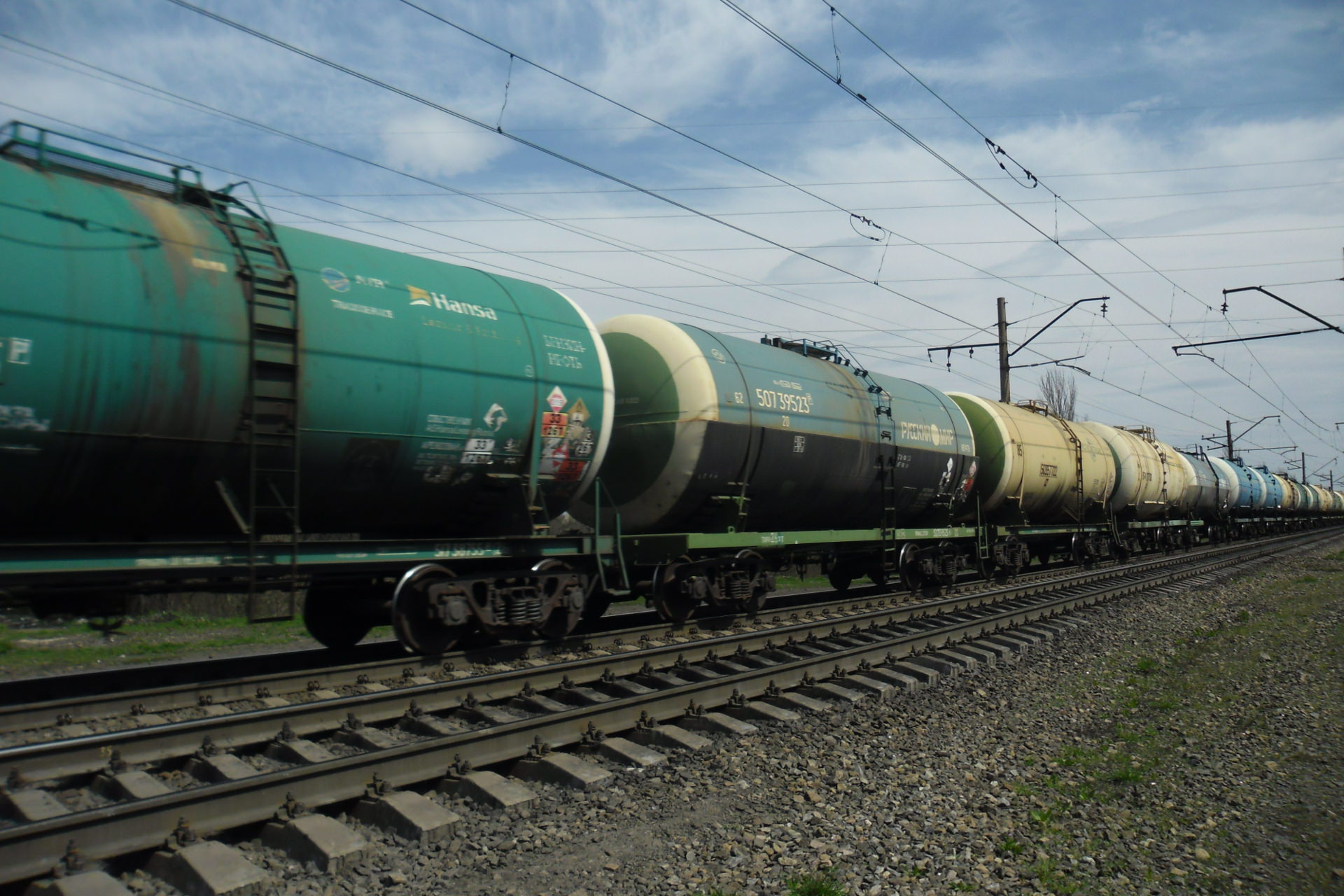 Licensing of Dangerous Goods Transportation by Railway Delayed until November

Licensing of Dangerous Goods Transportation by Railway Delayed until November 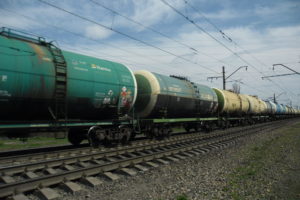 As part of the solution of the problem related to the Ministry of Infrastructure Order No. 156, which changes the rules for transportation of dangerous goods by railway, the Ukrainian Oil and Gas Association held a number of important meetings.

In particular, on August 18 and 19, the Association initiated and held meetings with Volodymyr Omelyan, the Minister of Infrastructure of Ukraine, Anton Shchelkunov, the head of the Security and Technical Regulation Department of the same Ministry. On August 21 the meeting was held with the Head of the State Regulatory Service of Ukraine Kseniia Liapina.

It should be mentioned that government officials were sympathetic to the concern of operators of the oil products market about the impossibility, for objective reasons, to get a permit for the transportation of goods in such a short time. The dialogue turned out to be constructive. An agreement was reached on granting a deferment for the license registration until November 1. However, the requirement that it should be received by both consignors, carriers and consignees of dangerous goods remains mandatory.

What’s important is that the leadership of the State Regulatory Service supported the Association’s position on another issue. Laws and regulations of Ukraine should not contradict each other. This creates a lot of inconvenience for business and is a convenient platform for the development of corruption among local officials. As initiated by Kseniia Liapina, it was decided to hold a meeting on base of the SRS involving the State Transport Safety Service of Ukraine, the Ministry of Infrastructure and fuel market participants for a more detailed discussion of all the nuances associated with changing the rules for dangerous goods transportation. The Oil and Gas Association plans to develop its own proposals for this meeting on improving the safety of filling/unloading oil products in the territory of tank farms and on eliminating existing violations of technical standards that may pose risk to human life and health. 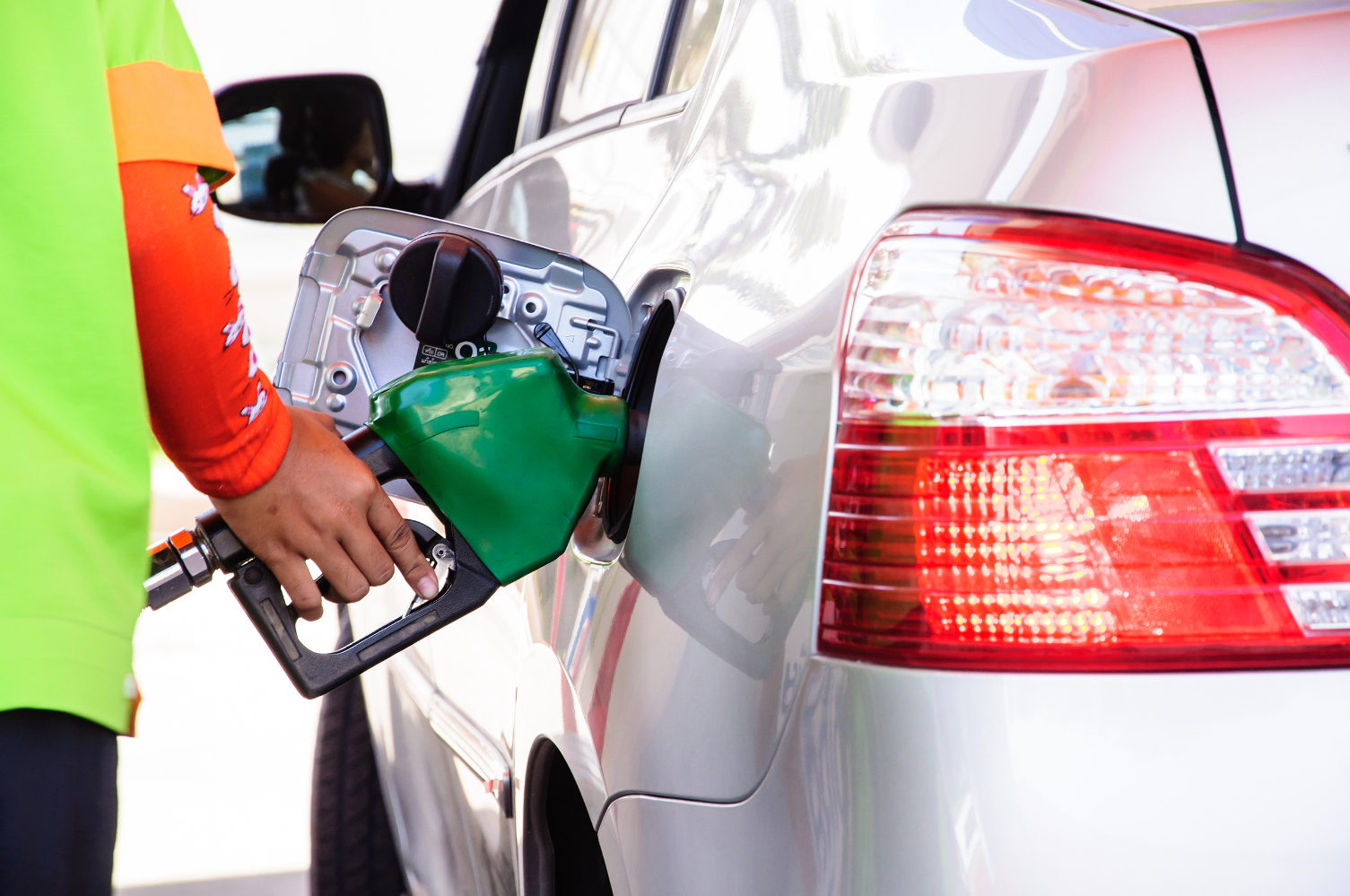 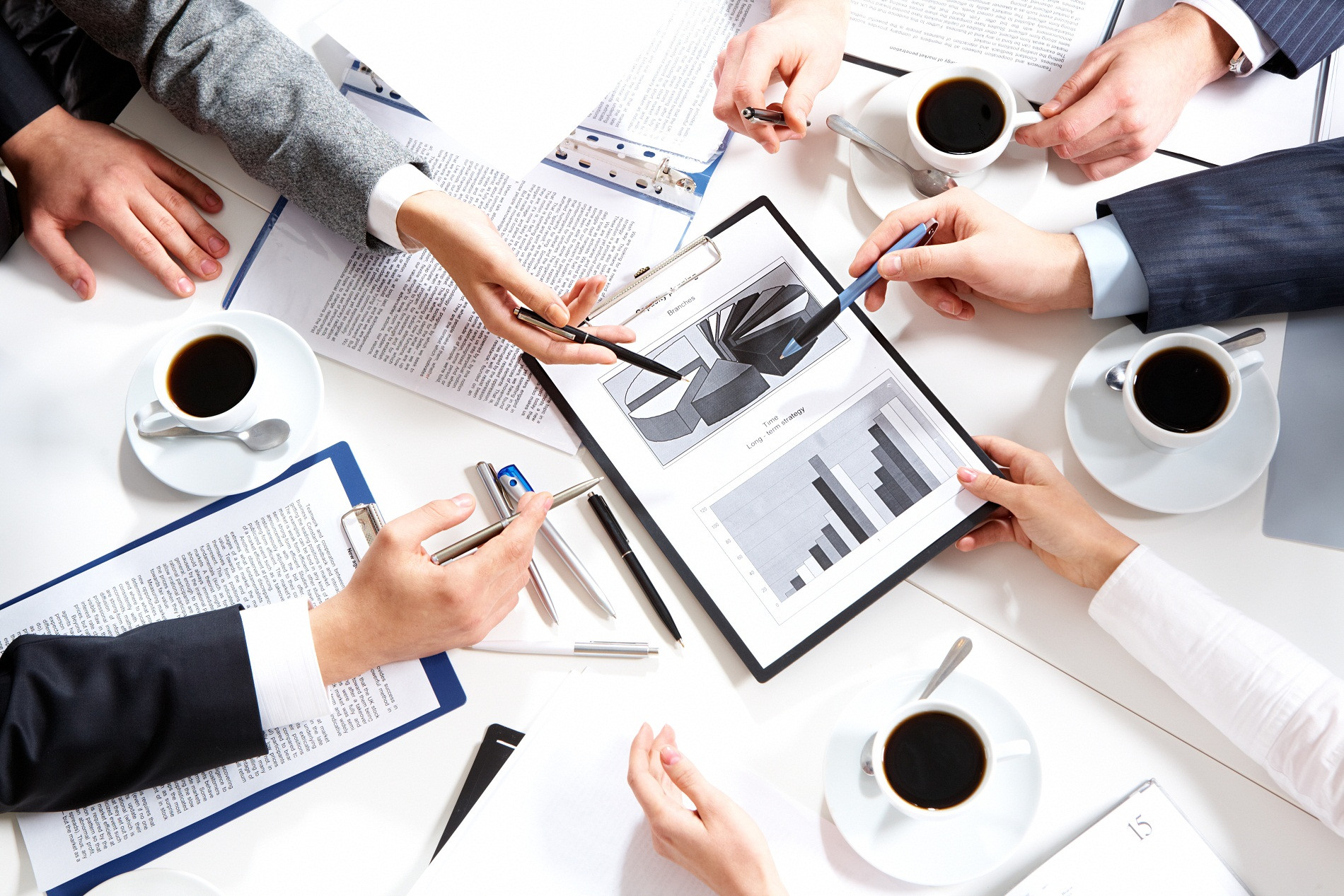