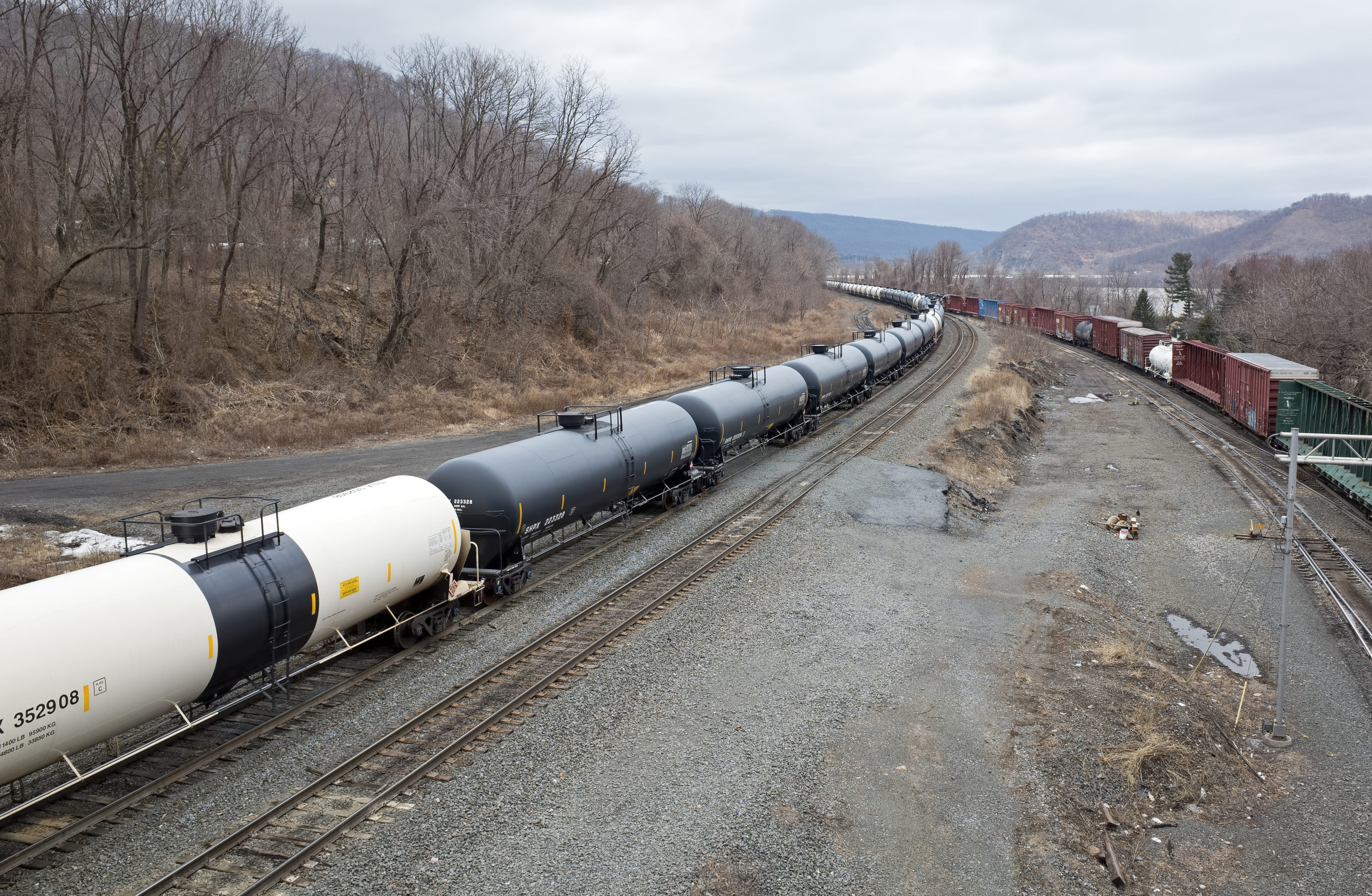 Dmytro Kulyk: Market Becomes Unpredictable When Nearly 30% of the Fuel Market is Illegal

Dmytro Kulyk: Market Becomes Unpredictable When Nearly 30% of the Fuel Market is Illegal 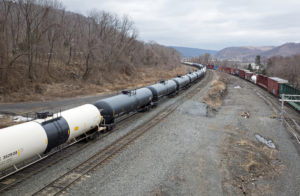 The Antimonopoly Committee of Ukraine called a meeting on September 6 to discuss the reasons for the sharp increase in the autogas prices, the availability of barriers to imports and the prospects of avoiding such a situation in the future.

The representatives of the Energy Customs, the State Fiscal Service, the Ministry of Infrastructure and the Ministry of Energy and Coal Industry, UkrGasVydobuvannya and Ukrnafta, as well as industry associations, major importers and companies operating in the liquified gas market were invited to the meeting.

Participants outlined the range of systemic problems in the LPG market that contributed to the development of the crisis situation. These are the structure of the liquefied gas supplies balance, the state of logistics reception and transshipment capacity, a significant share of the shady market in the retail segment. The representatives of businesses once again insisted that one of the main reasons for the lack of significant investments in the gas infrastructure is the presence of violations of competition laws within this segment.

The helplessness of the state and the regulator, the Antimonopoly Committee, in the fight against shady schemes is surprising. The situation in which up to 30% of the market is illegal makes the market unpredictable, reduces its investment attractiveness and increases the dependence of domestic operators on one producing country, believes President of the Ukrainian Oil & Gas Association Dmytro Kulyk.

In turn, the Antimonopoly Committee of Ukraine informed that at the moment it is ready to conduct a detailed study of the problem that has arisen in order to identify possible subjective factors that could lead to a sharp rise in gas prices. 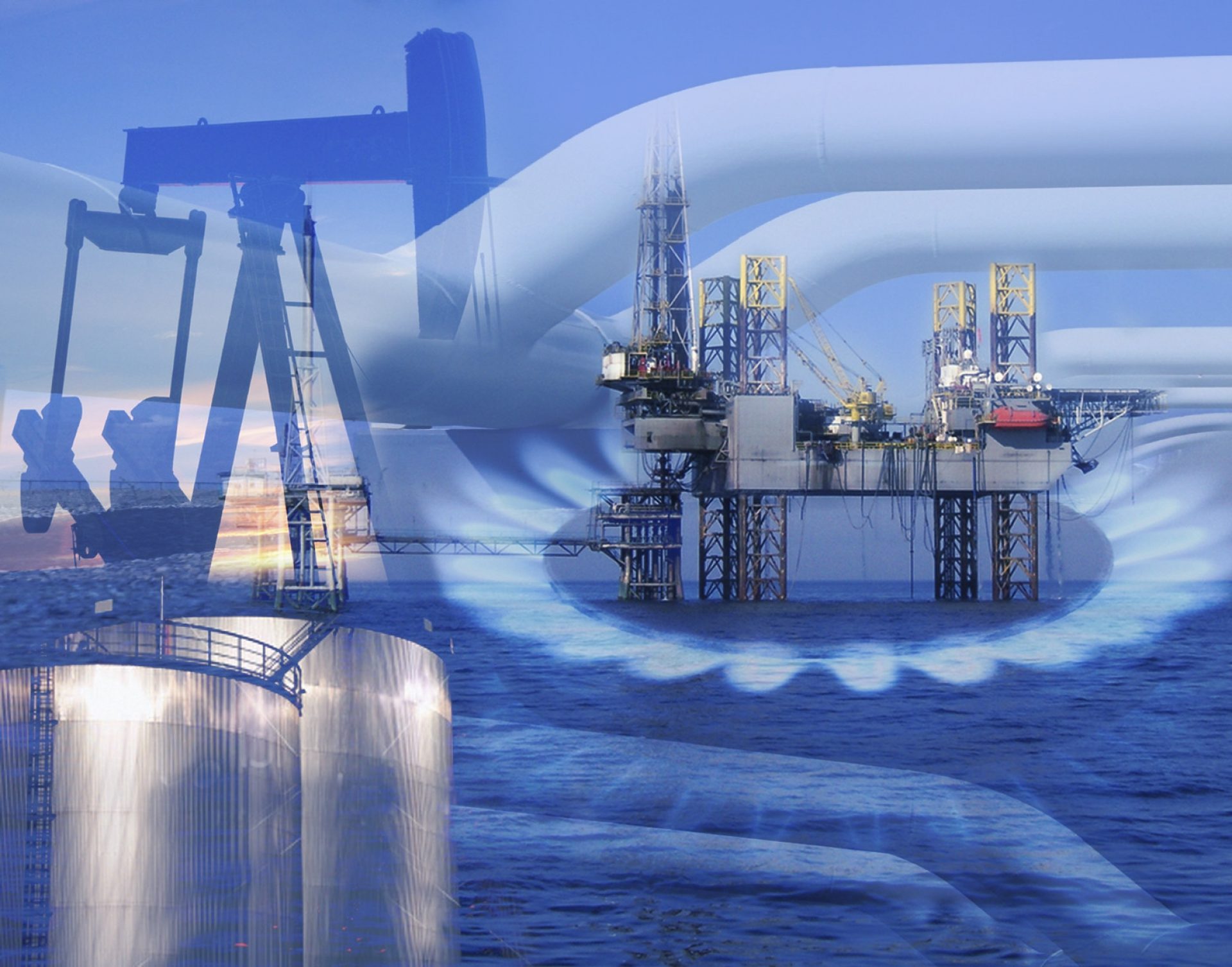 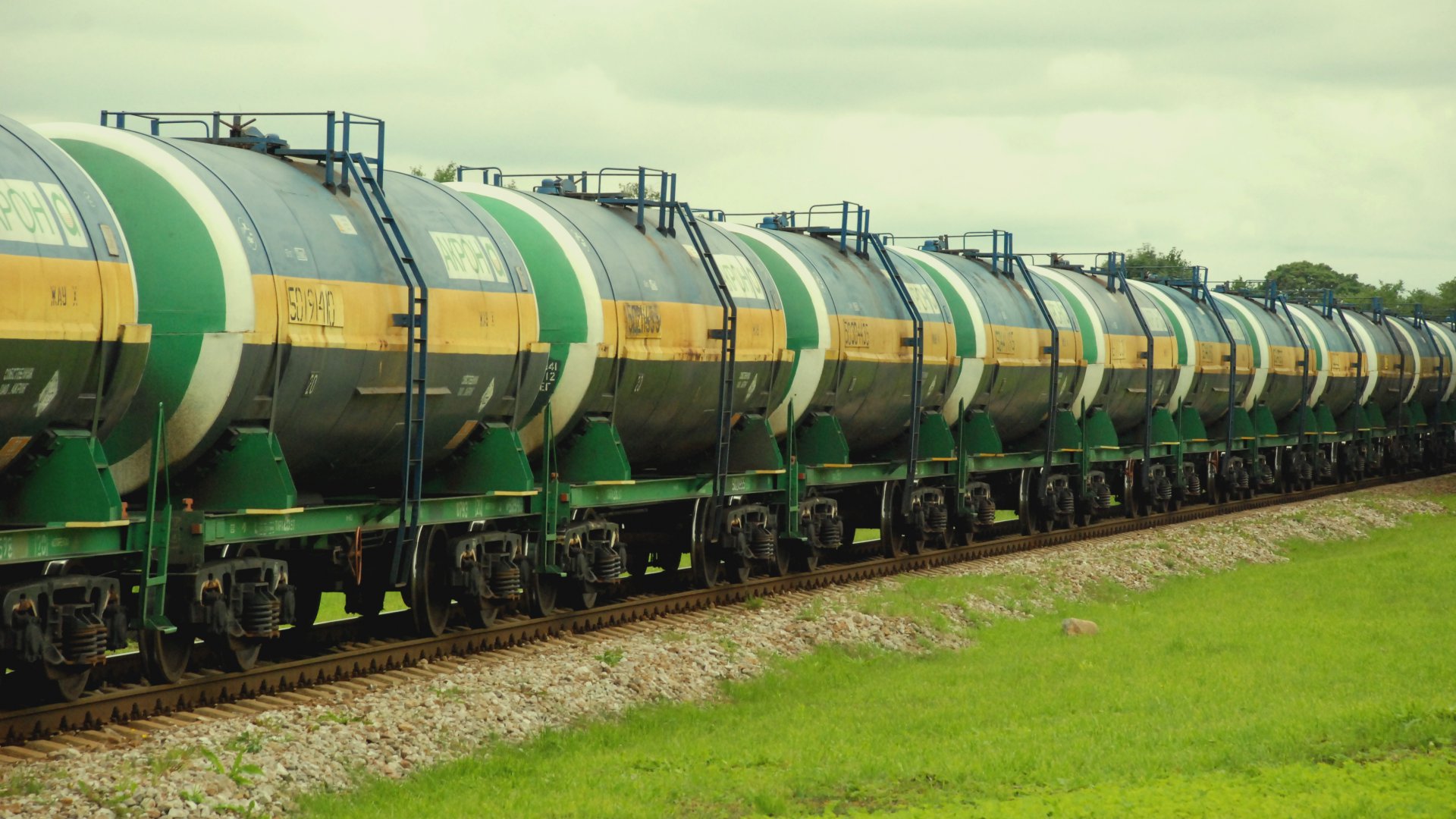 Next post
State Regulatory Service Decided to Eliminate Violations in the Order of the Ministry of Infrastructure No. 156