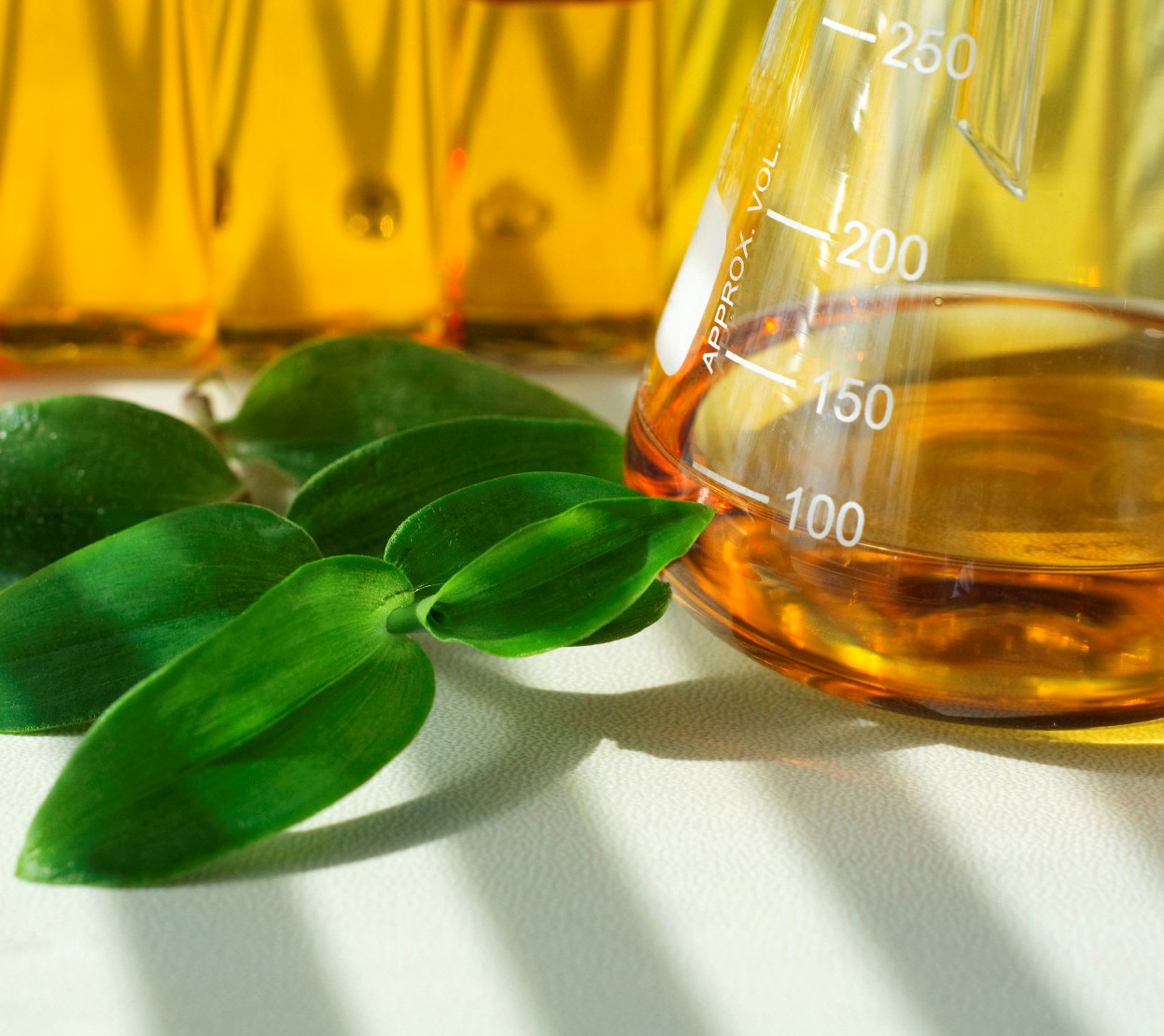 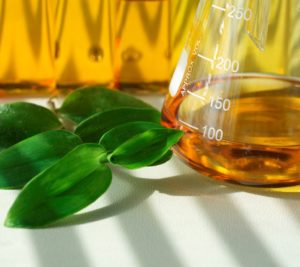 Last week, the State Agency on Energy Efficiency and Energy Saving of Ukraine presented a draft law on the mandatory use of biocomponents in gasoline and diesel sold on the territory of Ukraine to the Verkhovna Rada Fuel & Energy Committee and the fuel market players.

The long and epic discussion of the details and the wording of this legal document led to nothing, because the authors of the draft law refused to consider the numerous comments of the relevant ministries or proposals and amendments from industrial organizations, namely, the Ukrainian Oil & Gas Association.

It is worth noting that the EU practice requires similar initiatives to be developed with due consideration of the interests of all parties: bioethanol/biodiesel producers, fuel market players and, most importantly, consumers.

In the opinion of the Ukrainian Oil & Gas Association, accounting and control of the content of biocomponents in motor fuels remains the key point of contention.

Contrary to the statement of the State Agency on Energy Efficiency and Energy Saving of Ukraine, there are no specific instructions in the document that specify when, how and by whom the mixing process will be carried out. Moreover, no clear procedures are in place to control the quality of the resulting mixture product. However, non-compliance is punishable by law. The Association is convinced that the lack of detail as to this matter will first and foremost contribute to market falsification, and will consequently lead to the increased pressure on legal businesses.

The absence of restrictions on the import of imported fuel with bio-additives in the abovementioned legislative act can be considered as a positive moment which is important for the industry. For market operators and consumers this means that the cost of the resource will not increase due to additional costs for the modernization of gas stations, petroleum and other storage facilities, as well as the equipment of special laboratories.

The other UOGA proposals include the exception of fuel supplied to the State Reserve and the Ministry of Defense from the total annual volume of fuel with the mandatory content of biocomponents, as well as expansion of the list of biocomponents for mixing. The bill currently stipulates the use of ethanol and biodiesel only, while other biocomponents, such as ethyl tertiary-butyl ether, are much safer for the environment and more cost-efficient for improving the gasoline quality.

The recommendation to specify the definition of alternative motor fuel in the document, which is absent in domestic legislation, was not considered as well.

The Ukrainian Oil & Gas Association insists that this version of the draft law may lead to destabilization of the fuel market without any benefit for the economic growth of Ukraine.

The Ukrainian Oil & Gas Association hopes that discussion of the draft law by the relevant committee of the Verkhovna Rada, will make the State Agency on Energy Efficiency take into account the comments and suggestions of the oil and gas industry experts. 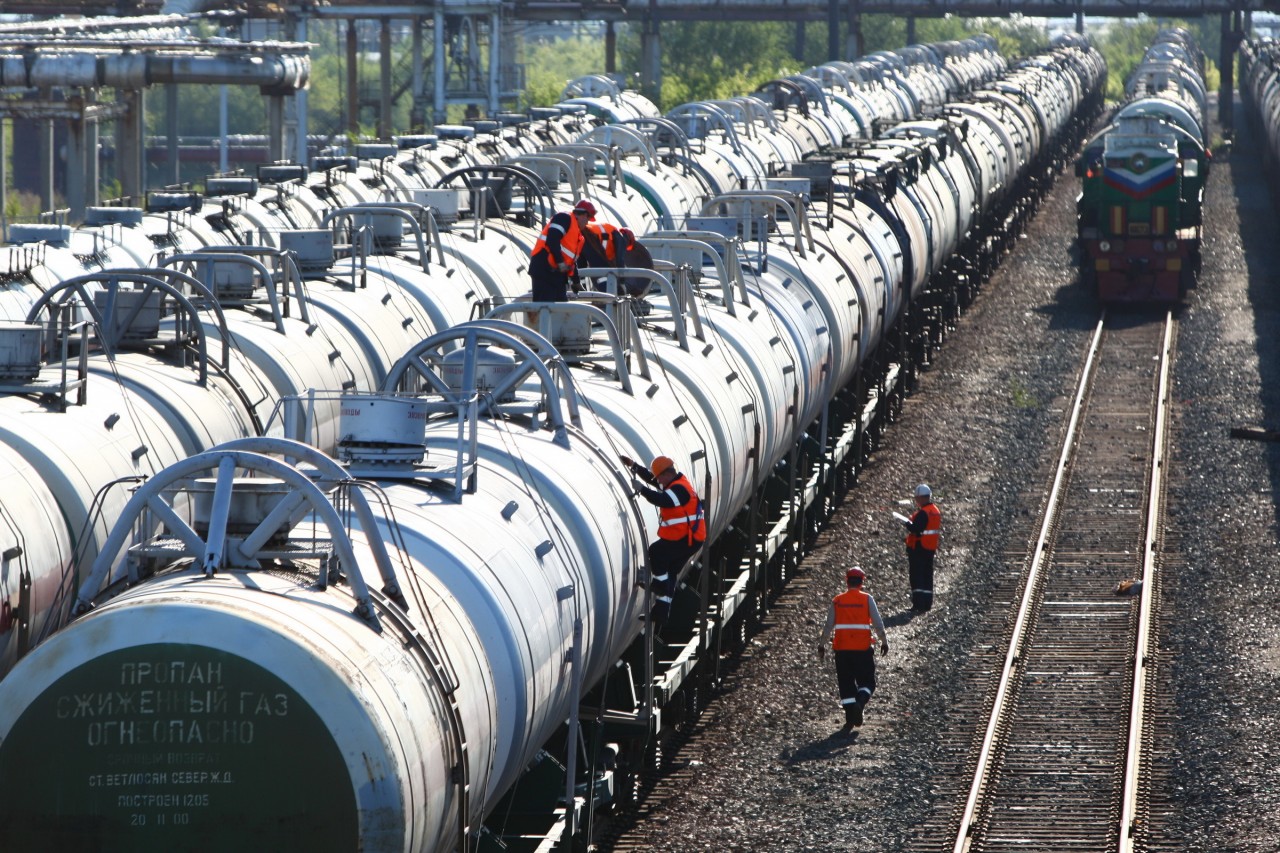 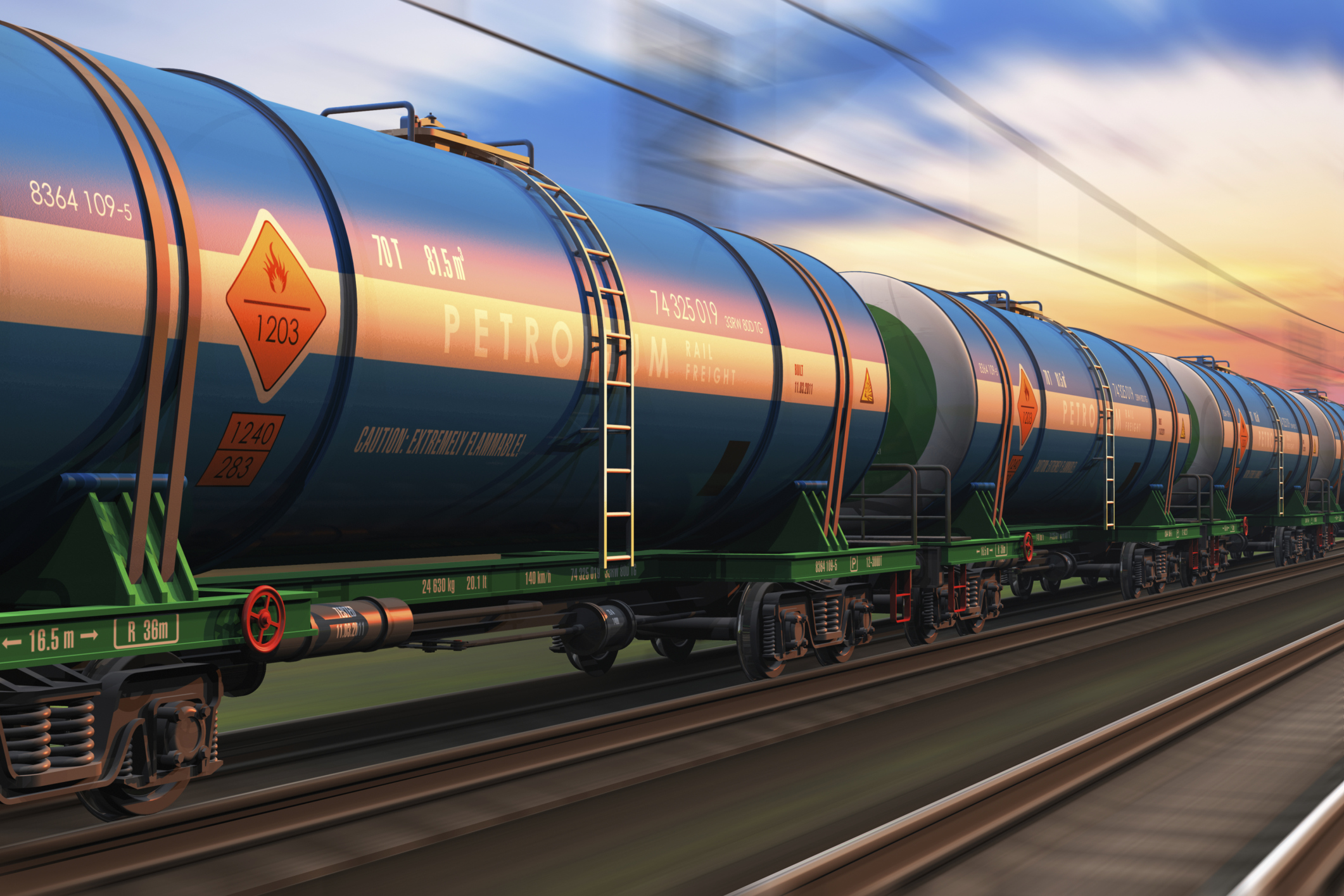 Next post
The State Regulatory Service Sent a Letter to the Ministry of Infrastructure on the Need to Amend the Rules for the Carriage of Dangerous Goods by Rail.