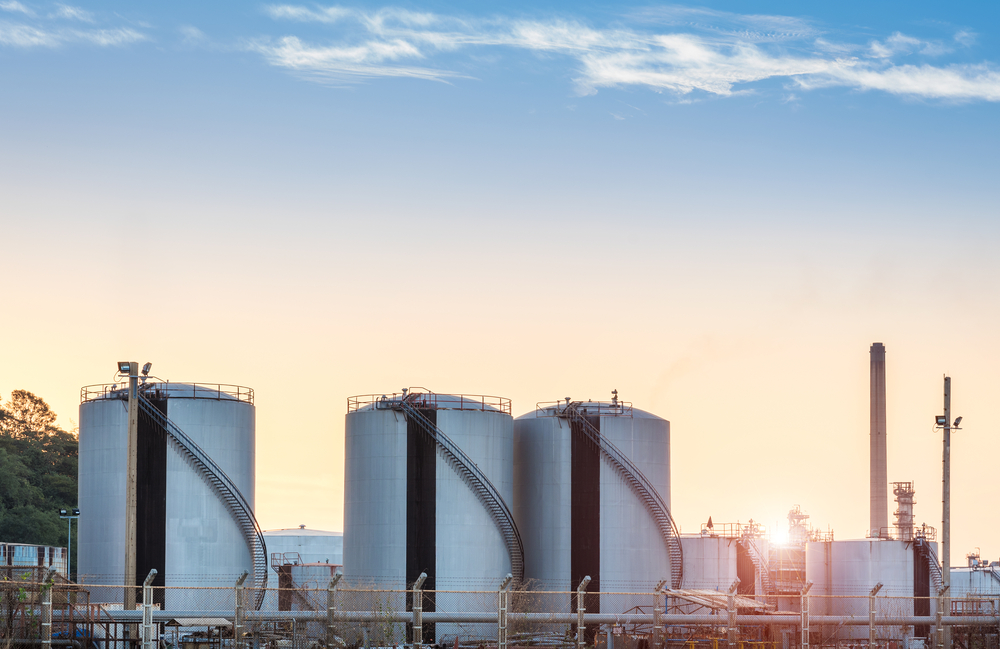 On the Way to Creating an Oil and Oil Products Reserve

On the Way to Creating an Oil and Oil Products Reserve 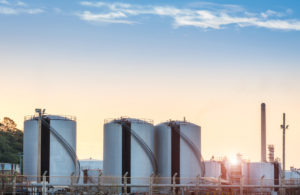 On October 19, the proposals of the Working Group of the State Reserve Agency on the creation of strategic reserves of crude oil and oil products were publicly discussed. Ukraine has undertaken to implement this task within the 2009 Directive of the European Parliament.

European partners of Ukraine, representatives of the Energy Community and the Ministry of Energy and Coal Industry, fuel market experts, and participants of the Ukrainian Oil & Gas Association were invited to the meeting.

Creation of a minimum level of reserves in case of force majeure situations is one of the essential tasks in the field of ensuring national security. This project requires guaranteeing the availability of at least 2 million tons of crude oil and oil products by the end of 2022. According to the estimates, this is an amount sufficient for meeting the country’s domestic needs for 90 days. At the same time, the State Reserve Agency itself can store only half of this amount.

The State Reserve Agency considers two fundraising options for creating a strategic reserve system. The necessary procedures will be partially financed either through increased excise rates for fuel, or at the expense of market participants.

One should note that the companies participating in the Oil & Gas Association generally understand the need to create a stabilization reserve and are ready to incur additional costs. However, they insist on considering several important points.

In particular, the State’s plans should in no way lead to distortion of the market competition. Legal operators fear that additional financial burden will only be placed on a part of retail sector players, putting them at a disadvantage compared to other companies.

The Oil & Gas Association also warns that increase in excise tax rates for fuel can not only lead to increase in gasoline and diesel fuel prices, causing a negative reaction of consumers, but also strengthen the already existing imbalance between the excise taxes on LPG and light oil products. These consequences will not revive the market, but will further disrupt the balance between the growth rates of certain sectors of the oil products market, reduce the demand for gasoline, and create additional “convenience” for shadow market players.

It is also important to furnish even distribution of fuel reserves across Ukraine, and to ensure that logistical problems would not impede the use of these reserves in the event of a man-made or natural emergency.

Thus, whatever the model, the issue must be approached in a balanced manner, with due regard to the principles of fair and transparent pricing, to develop appropriate legislative norms and guarantees that will not become just another obstacle to the country’s economic growth. 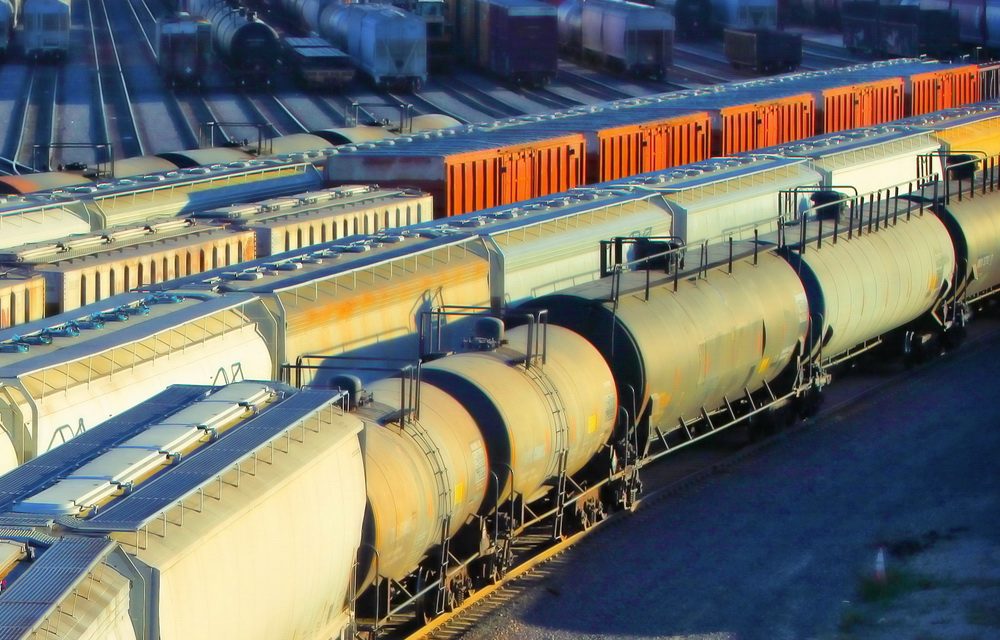