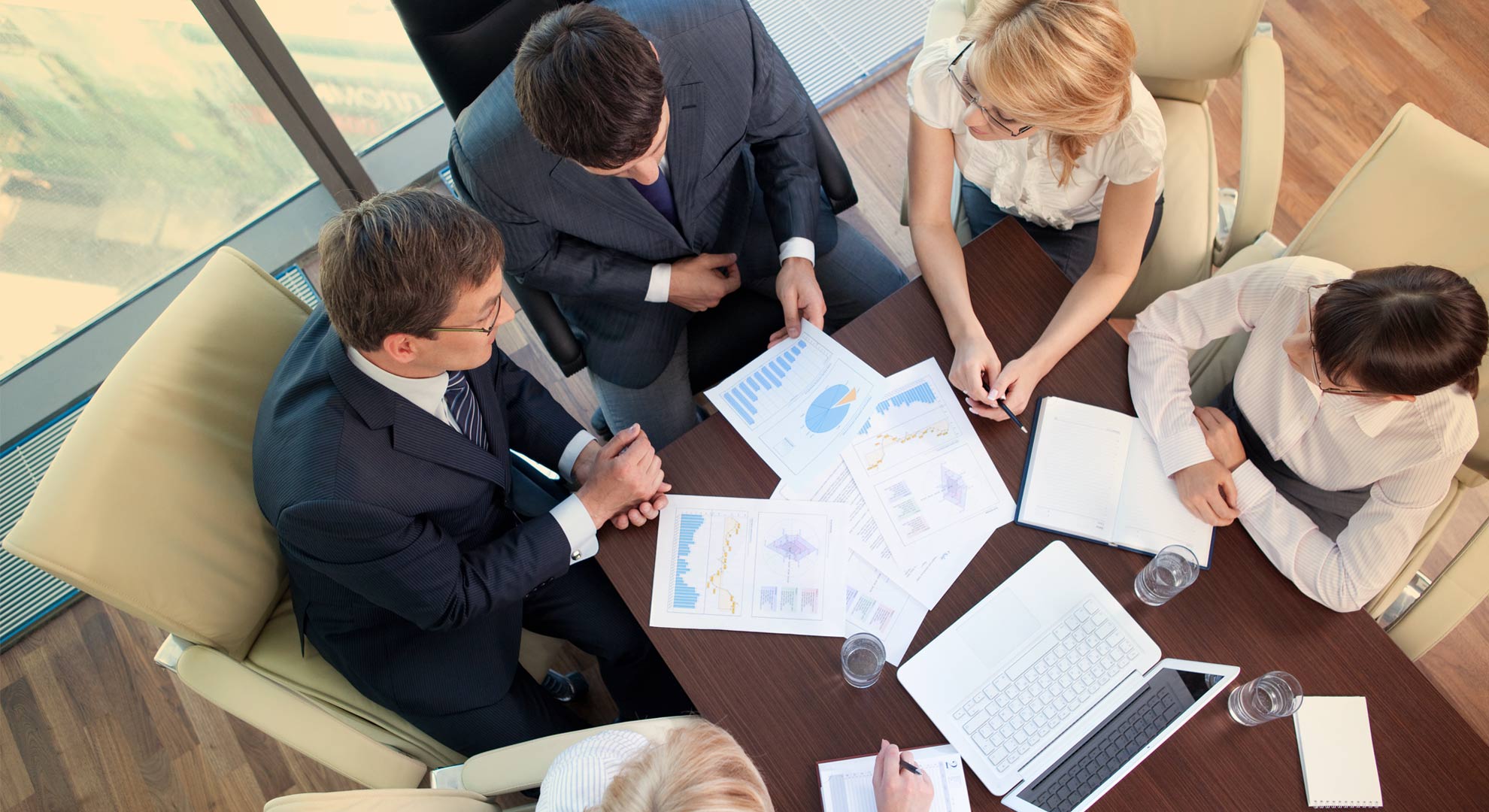 General Meeting of the Participants of the UOGA: Consolidation of Efforts to Eliminate Shadow Economy

General Meeting of the Participants of the UOGA: Consolidation of Efforts to Eliminate Shadow Economy 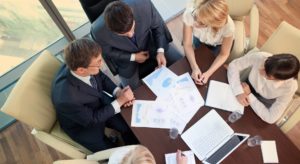 On November 3, a working meeting of the Ukrainian Oil & Gas Association took place.

The agenda included four items of business. The main item was the law on the amendments to the Tax Code of Ukraine drafted by the Committee on Taxation and Customs Policy of the Ukrainian Oil & Gas Association.

The improvement of oil market management mechanism is the No. 1 topic for law-abiding businesses. The improvement of management system and quality of automation processes will reduce the scope of subjectivism of inspection authorities and address manipulation and abuse of government officials, while clearing the national economy from shadow schemes.

After a long discussion it was decided by the majority vote of the Association’s participants to approve the concept of the law drafted by the Committee with regard to the expressed additions and to refer it to the Ministry of Finance.

The proposals of the Taxation Committee for the introduction of licensing for the oil and gas industry were supported as well, similar to the alcohol and tobacco market. According to the proposals, licensing should require a package of approvals for various procedures for the commissioning of filling stations, tank farms and refineries, including a permit for land plots under these facilities and the right of ownership to real estate. The Association also advocates establishment of a Unified State Register, which would record details of all licensees who have received these documents.

The UOGA position on the need to increase the excise tax on LPG remains unchanged. Given that the Association’s participants include companies representing this particular sector of the fuel market, their comments, for example, on the need to consider the peculiarities of sales of liquefied gas, were taken into consideration and the decision was made to study the relevant experience of European countries in more detail.

Apart from this, the experts of the Association intend to analyse the situation with the public procurement system, since loud scandals in the field of public procurement continue to occur and the businesses still face tender fraud despite the implementation of the ProZorro mechanism and the improvement of legislation.

The latest version of the Memorandum on Joint Actions to Create a Favourable Environment for the Development of Fair Competition, which was proposed by the Antimonopoly Committee, was also approved at the meeting. The Agreement on Cooperation between the government and UOGA participants will be signed in the near future. 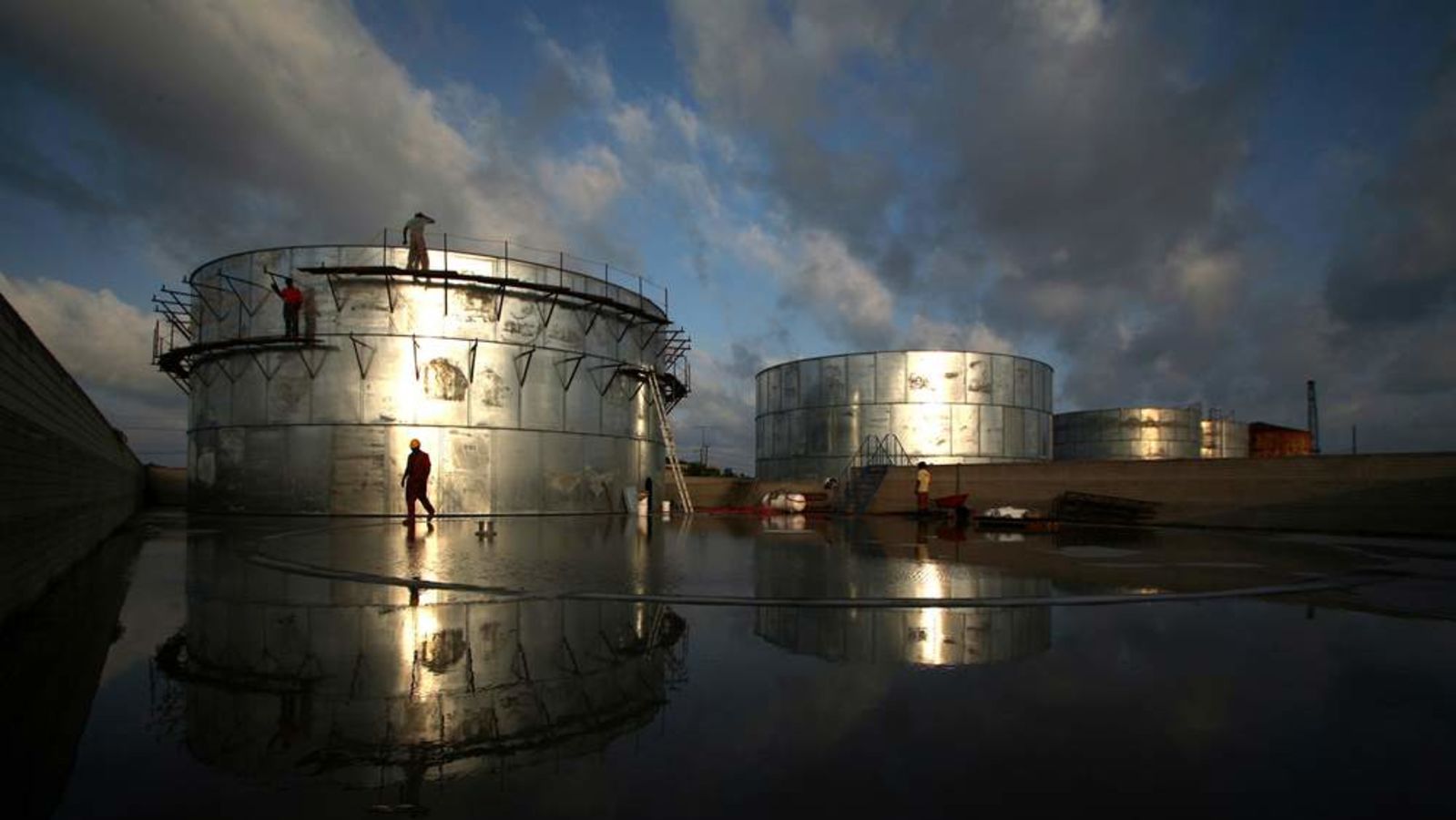