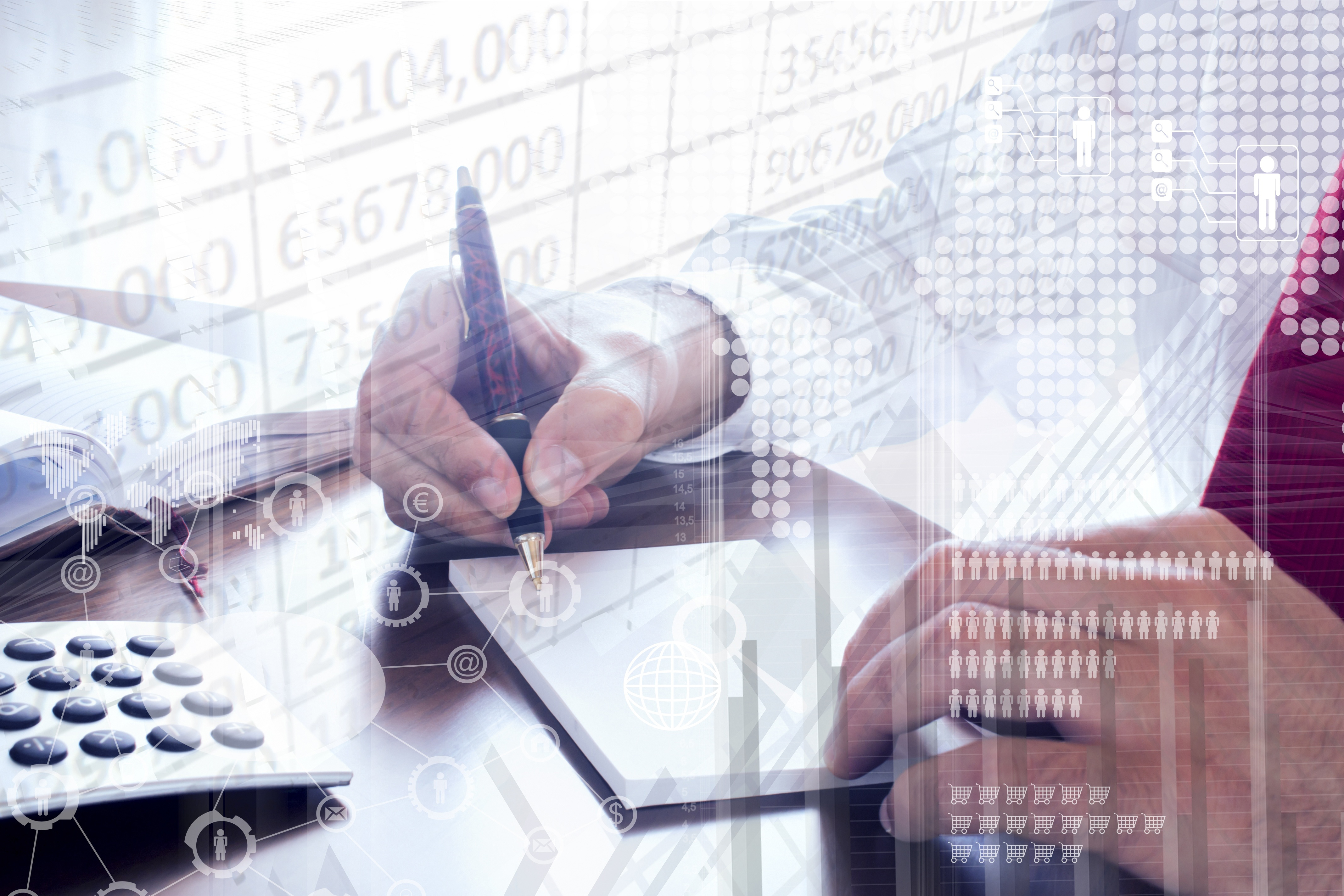 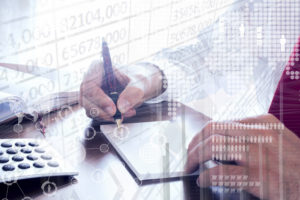 The Committee on Issues of Tax and Customs Policy of the Ukrainian Oil & Gas Association has analysed proposals of the SE Ukrspirt demanding establishing the zero-rate of excise tax for the denaturated bio-ethanol and believes it to be premature.

Therefore, before considering an issue of preferential taxation of the bio-ethanol (methyl alcohol), it is necessary to resolve several basic questions of the priority importance as follows:

Establish efficient control over the fuel quality nationwide and introduce the system of monitoring of petroleum products turnover split by all types of fuel (according to the Ukrainian Classification of Goods for Foreign Trade (UCGFT)) starting from importers or producers up to end consumers using the modern metering devices (fuel flow and level meters) installed at all excise warehouses in order to prevent increase of the market share of low-quality low-cost fuel to the “overflow”-level;

Wait for changes to the Law On Alternative Types of Fuel that should define, how much bio-ethanol will be added to the gas and diesel fuel, and what will be the procedure of mixing, since the draft law offered by the State Committee for Energy Efficiency still remains to be a disputable subject among oil- and gas-market participants;

Assure the efficient control over targeted usage of bio-ethanol by introduction of relevant changes to the Law On State Regulation of Production and Turnover of Spirits, Alcohol and Tobacco, since high excise tax rate for the food-grade alcohol might seduce businesses to produce alcohol “mixtures” containing the methyl alcohol, which is hazardous for the human health.

At the same time, the Head of Committee for Tax Policy of the Ukrainian Oil & Gas Association Nelia Pryvalova has emphasised, that it is certainly important to support Ukrainian manufacturers and members of the Association acclaim such actions, but as the people say, “saving somebody should not cause problems to others”. It is necessary to have a systematic, weighted and balanced approach to the legislative changes, and take into account interests of the state, manufacturers, legal players of the fuel and alcohol markets, and, of course, end customers. 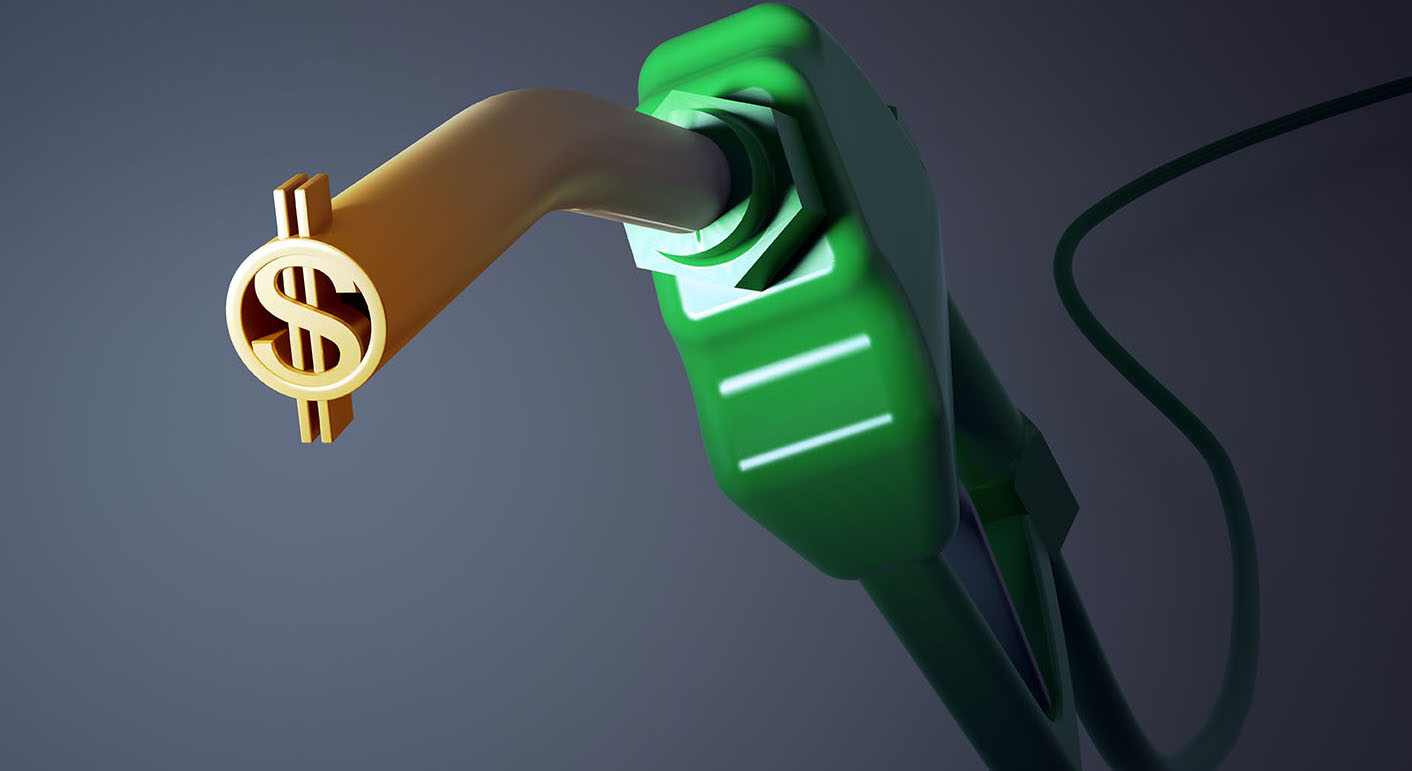 Next post
Control over Fuel Turnover in Ukraine Tightened