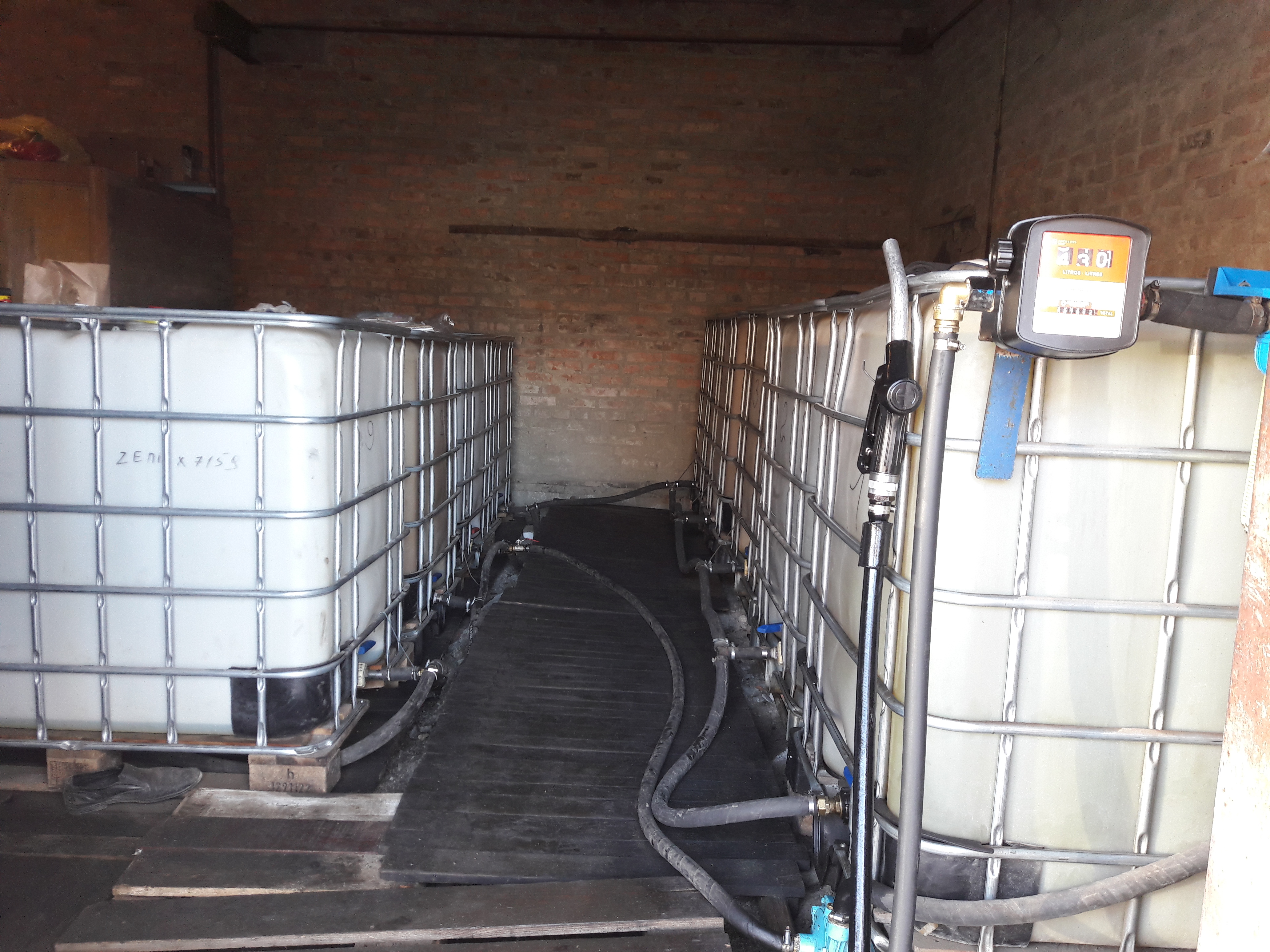 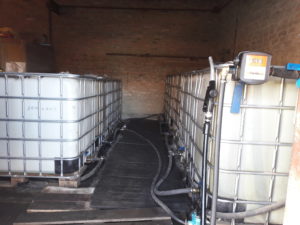 In contrast to the capital, owners of illegal natural gas module stations in Kyiv Region have lost any common sense. This was declared by the Region Governor Oleksandr Horhan at LNG Ukraine 2017, the Ukrainian forum of liquefied gas market.

The gas stations are surrounded by the dense infrastructure including cafeterias, toilets and parking places. The people take that for granted. “Moreover, the whole community throws its weight against any attempt to dismantle illegal constructions, because these stations become a component of budget-forming business structures,” — he said.

The oil-and-gas industry expert Artem Kuiun agrees with that opinion:

“The problem directly undermines the programme of decentralisation of the state financing, which included introduction of the ‘retail’ excise tax for petroleum products and liquefied gas as one of the key elements. The amount of subsidies from the central budget is defined based on information of gas station cash desks: the more payment receipts are available, the more cash is transferred to local budgets. The problem is that illegal gas stations usually issue no fiscal payment receipts. Local authorities that frequently accuse Kyiv for financing deficit do not want or are afraid usually to fight for its money; because it means arguing with fellow residents of the same community and respected local people, who might enjoy a criminal support.”

The fighting with illegal gas stations should be centralised, because otherwise their owners will renew operation immediately after liquidation. The fighting requires joint efforts of both authorities and law enforcement bodies, and also public organisations, volunteers, activists and common people. Because the legal business means cash inflows to the Regional budget and native town, repaired roads, schools, kindergartens, hospitals, elevators, parks and pedestrian pathways.

By the way, according to information of the UNN news agency, the Institute of Consumer Expert Tests has inspected the natural gas sold by Ukrainian gas stations. According to laboratory test results, the experts have admitted that the high-quality products are proposed to customers by the brand-name gas stations: WOG, KLO, OKKO and LUXWEN. The worst result was shown by illegal natural gas stations, which are also called “tanks”.

(According to UNN agency materials) 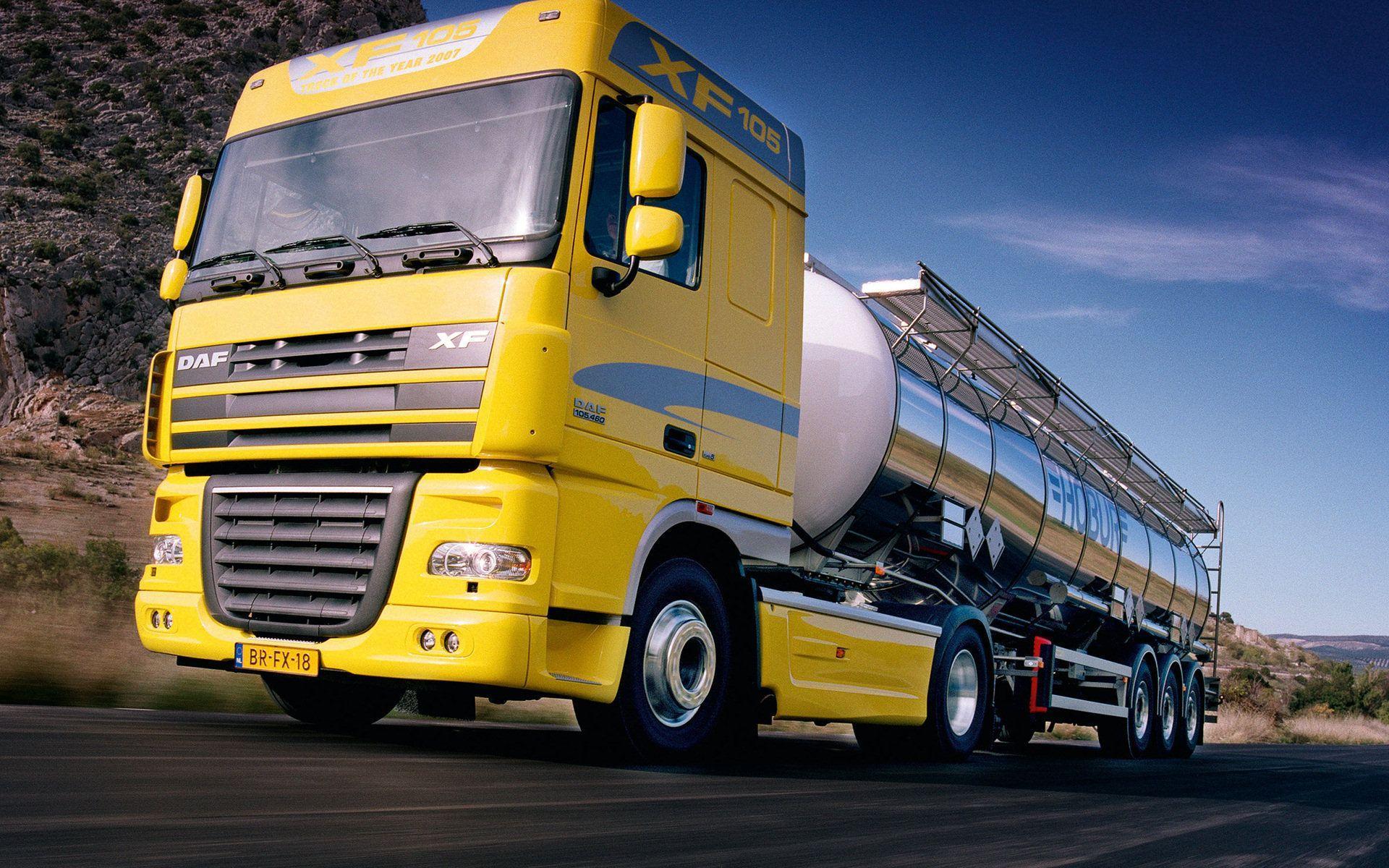 Next post
Amendment on Introduction of 5.5% Duty for Petroleum Products Import Has Been Rejected