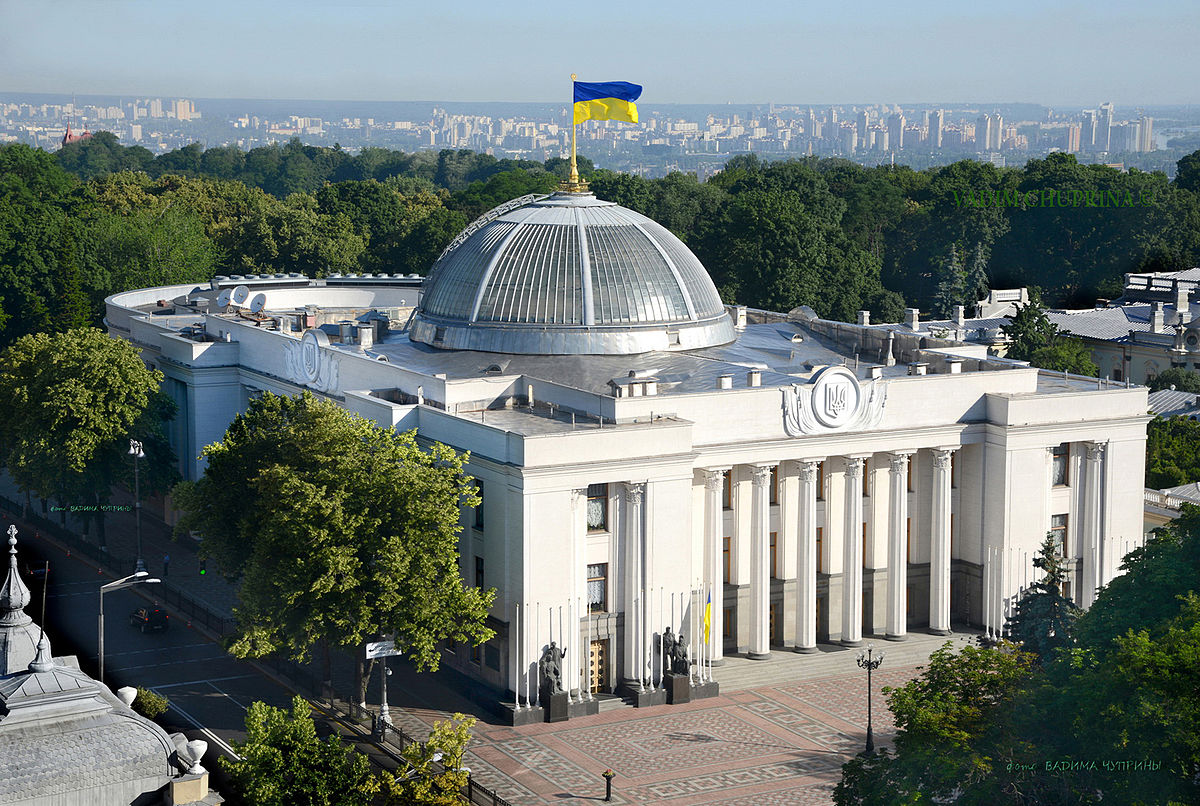 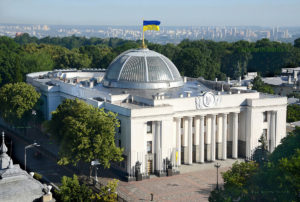 The Ukrainian Oil & Gas Association believes that proposed changes to the Ukrainian customs tariffs will affect the business profitability and destabilise the national economy in general.

Market players, which participate in the largest association of the national industry and supply almost 80% of the imported fuel, are seriously troubled by amendments to the second revision of the draft law No. 6776-d proposed by people’s deputies.

The proposed import duty at the rate of 5.5% for oil products delivered to Ukraine was criticised the most. Operators believe that these innovations will distort competition and establish unequal conditions for importers and national oil-refining enterprises. It is evident that in this situation, the quantity of import transactions making currently 70~75% of the Ukrainian market in general will drastically decrease or be reduced to the minimum rate, the market will be monopoly-dominated and, consequently, retail prices for end consumers will be affected immediately.

Moreover, the tariff changes represent the violation of international obligations of the state. As a fully legitimate WTO member, Ukraine should support the market openness and implementation of non-discriminating conditions for operations of national and foreign companies as much as possible. Import duties for all types of petroleum product at the rate of 5.5% could lead to adequate response of other involved WTO members willing to defend their interests and impose compensating customs regulations regarding goods imported to these countries from Ukraine. This will also have a negative impact for the national economic situation within the state.

The Association also believes that it is unacceptable to exempt from excise tax the petroleum products used as raw materials for the chemical industry, to extend the list of agents which could be used for ethylene and motor fuel production, subject for the zero-rate of excise tax, to change the accounting procedures for tax promissory notes or excise tax invoices issued for transactions exempted from the excise tax payment. Such proposals will certainly cause deterioration of control over manufacturing and turnover of fuel in the state, and emergence of corruption schemes.

According to the Association, it is fully unacceptable to postpone the mandatory installation of fuel flow and fuel volume metering devices at excise warehouses, because that will cause deterioration of fuel excise tax administering and escalation of the illegal fuel turnover at the market. More than that, the Regulation itself envisages the staged transition to automated data transfer from excise warehouses, which should take two years. 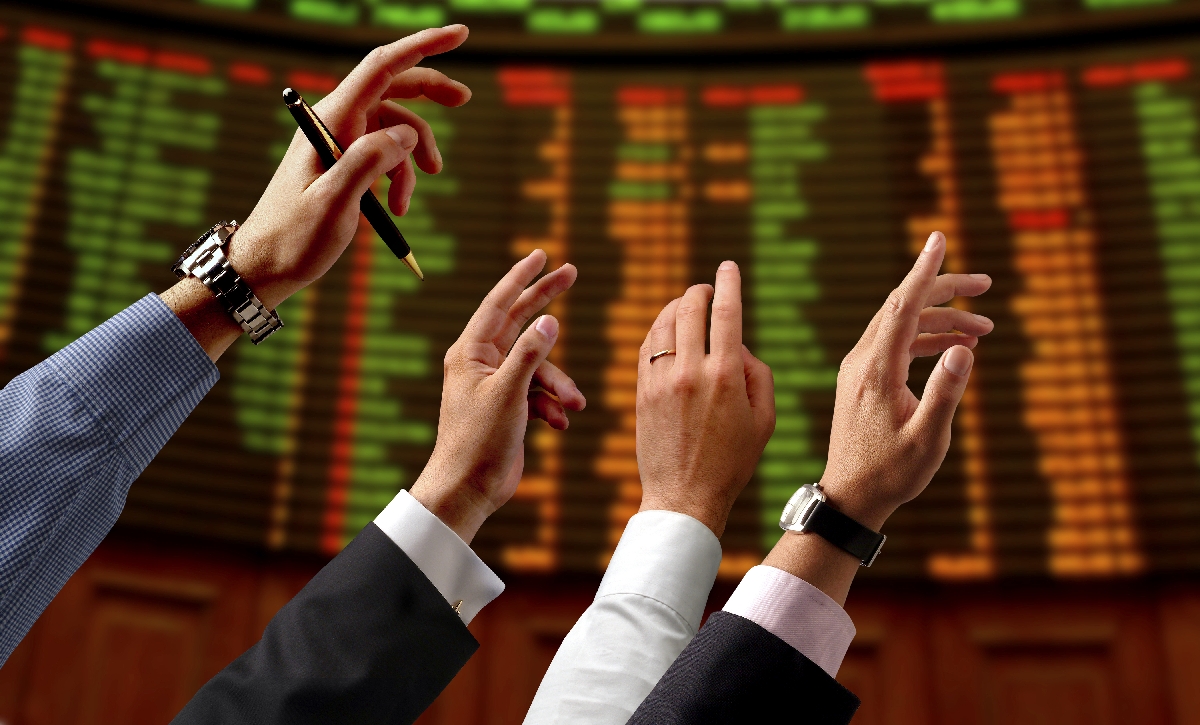 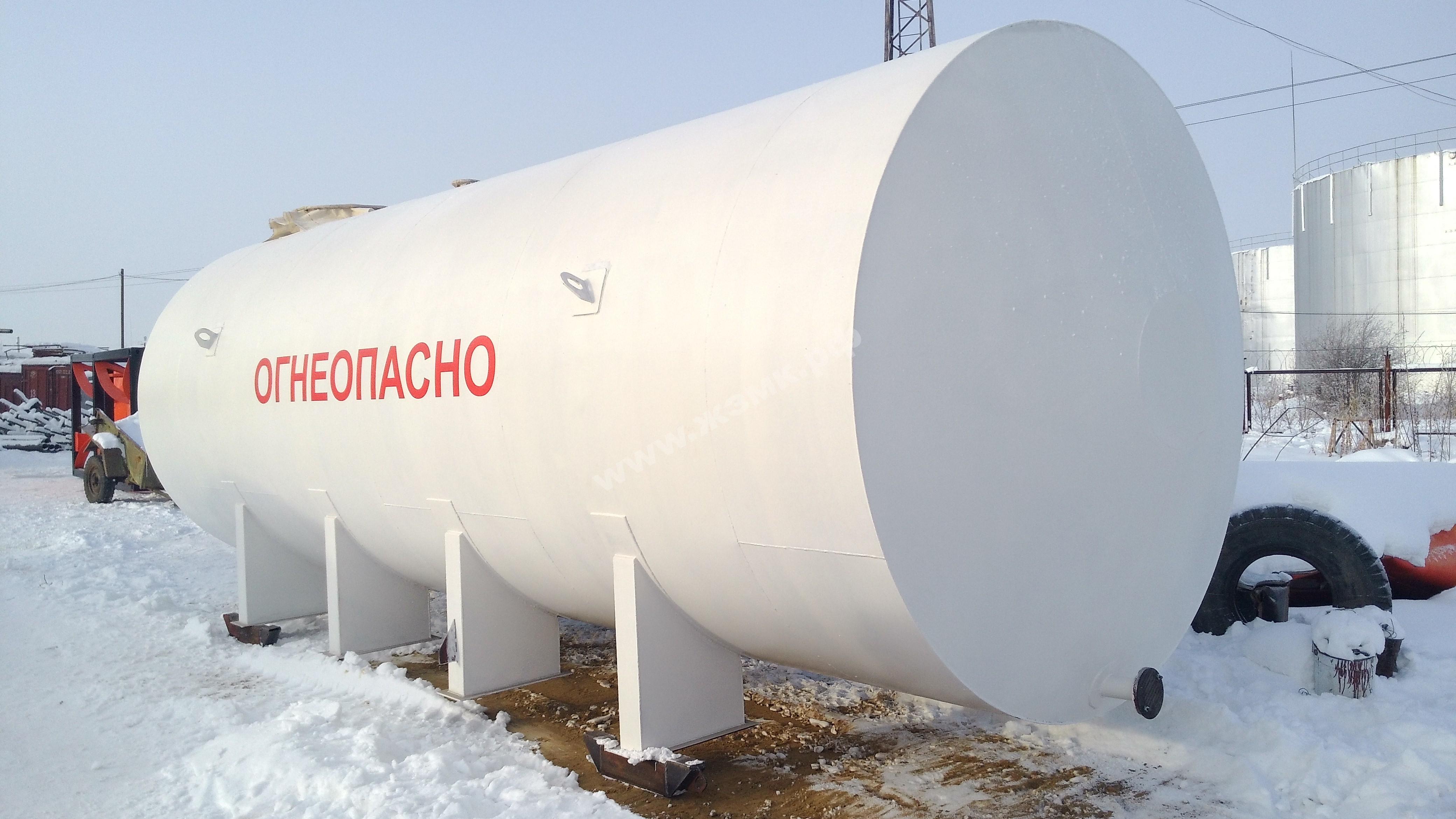