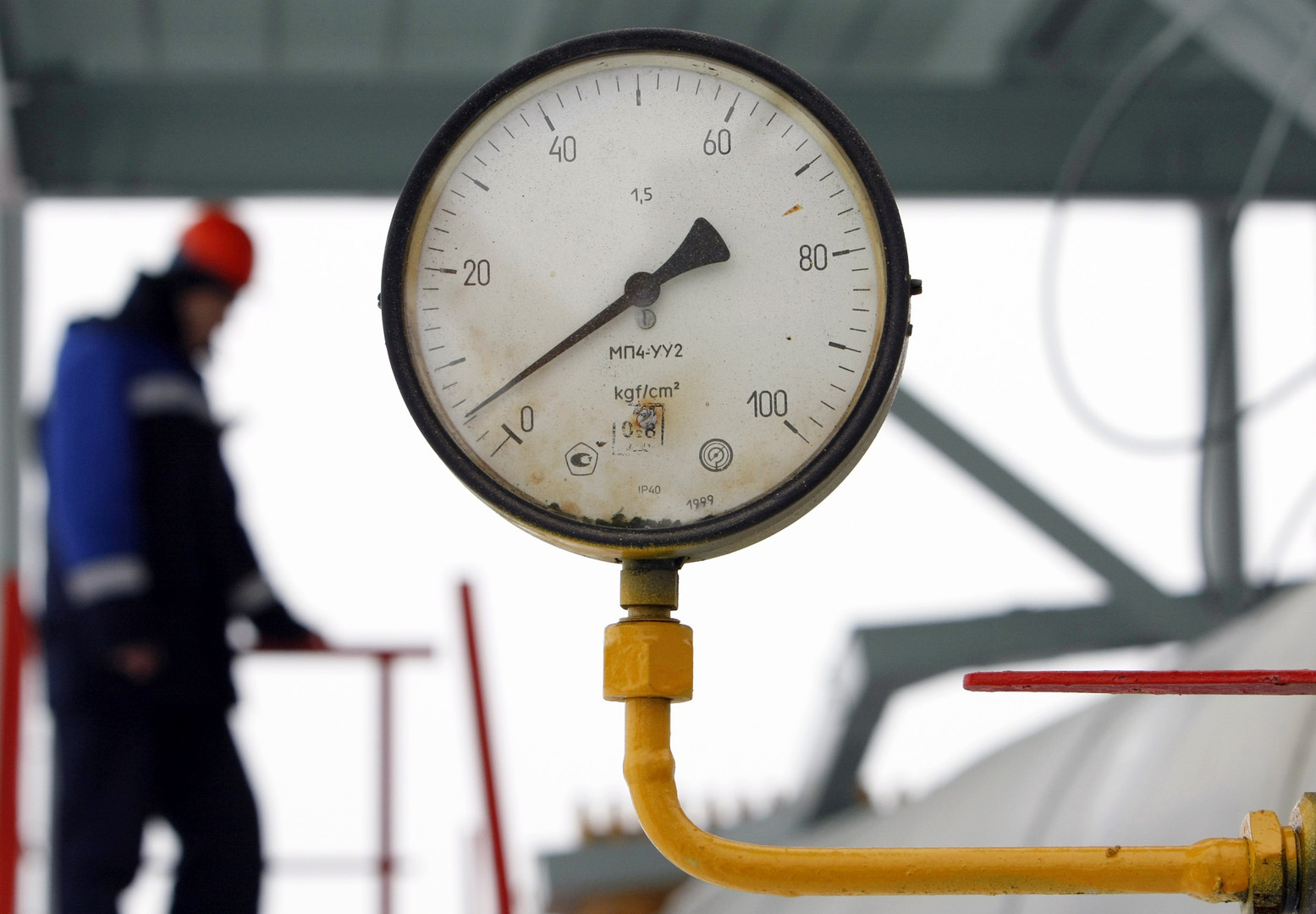 Introduction of a New LPG Quality Standard Is Postponed. Ukrainian Agency for Standardisation has prolonged the validity of GOST 27578-87 Liquefied Hydrocarbon Gases for Motor Vehicles till January 1, 2019.

Introduction of a New LPG Quality Standard Is Postponed. Ukrainian Agency for Standardisation has prolonged the validity of GOST 27578-87 Liquefied Hydrocarbon Gases for Motor Vehicles till January 1, 2019. 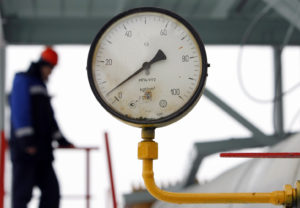 The resolution on prolongation of validity of the old DSTU standard was adopted on January 26 by the Order No. 24, and this order was disclosed at the entity’s siteon February 2, 2018.

Introduction of the DSTU EN 589:2017 on February 1, 2018 has set more strict requirements to the LPG quality and brought Ukrainian standards in line with European ones. The European standard defines an allowed limit of the octane number, sulphur and water content and sets additional requirements to gas storage sites, metering and control devices and available accredited laboratories.

Introduction of the new DSTU EN 589:2017 for the liquefied gas allows reducing the rate of hazardous emissions into the air, protects consumer rights and assists fighting counterfeiting.

Accordingto the information provided by enkorr: “Supply of the liquefied hydrocarbon gas to the Ukrainian market in 2017 has made 1.57 million tonnes, that is a 8.4% increase compared to 2016. The national industry has produced 25% of the total amount (in 2016 — 28%) and the rest was provided by foreign suppliers. 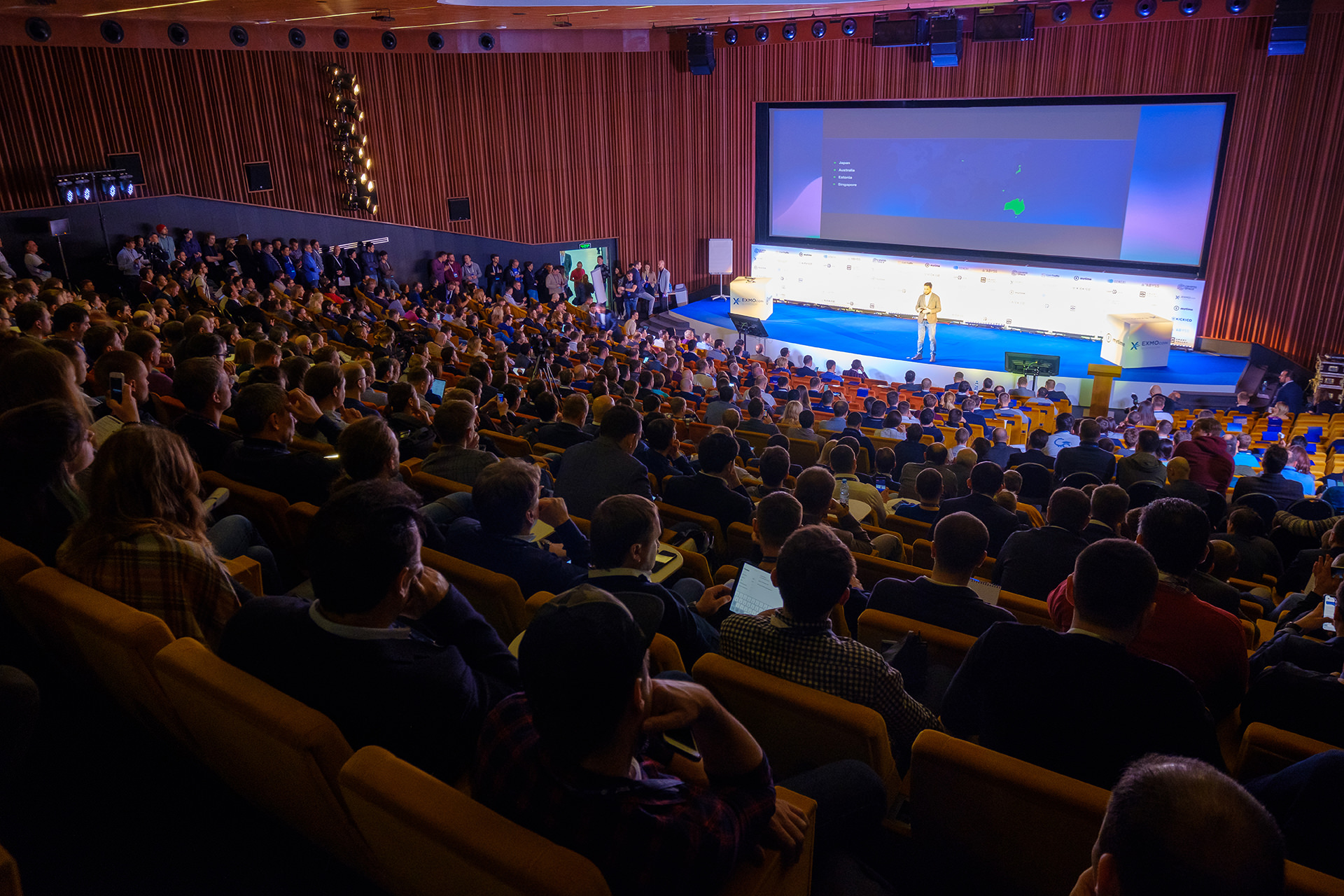 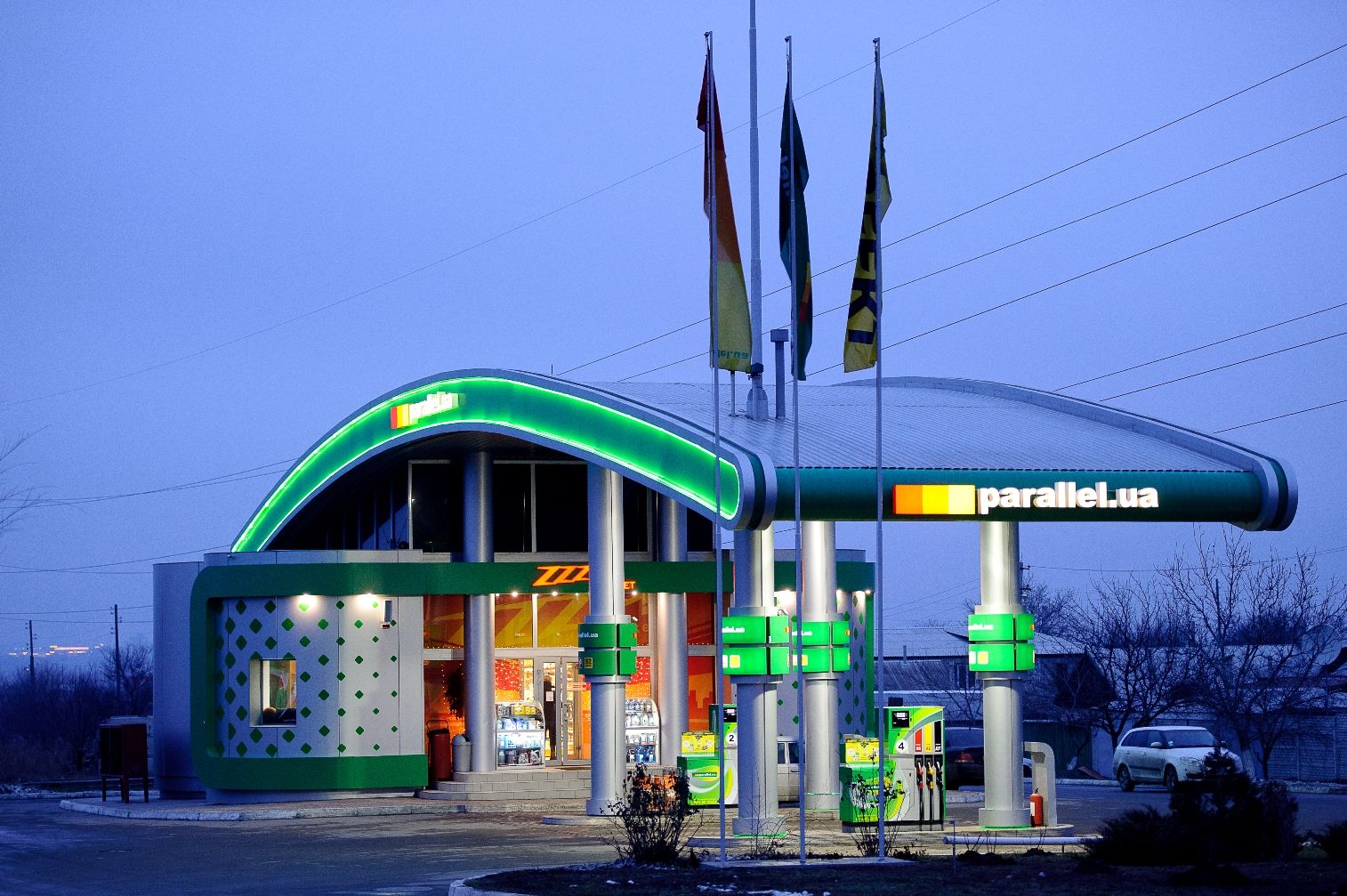 Next post
News from Members of the Ukrainian Oil & Gas Association: The Parallel Company Has Paid UAH 660 M of Taxes to the State Budget of Ukraine in 2017.