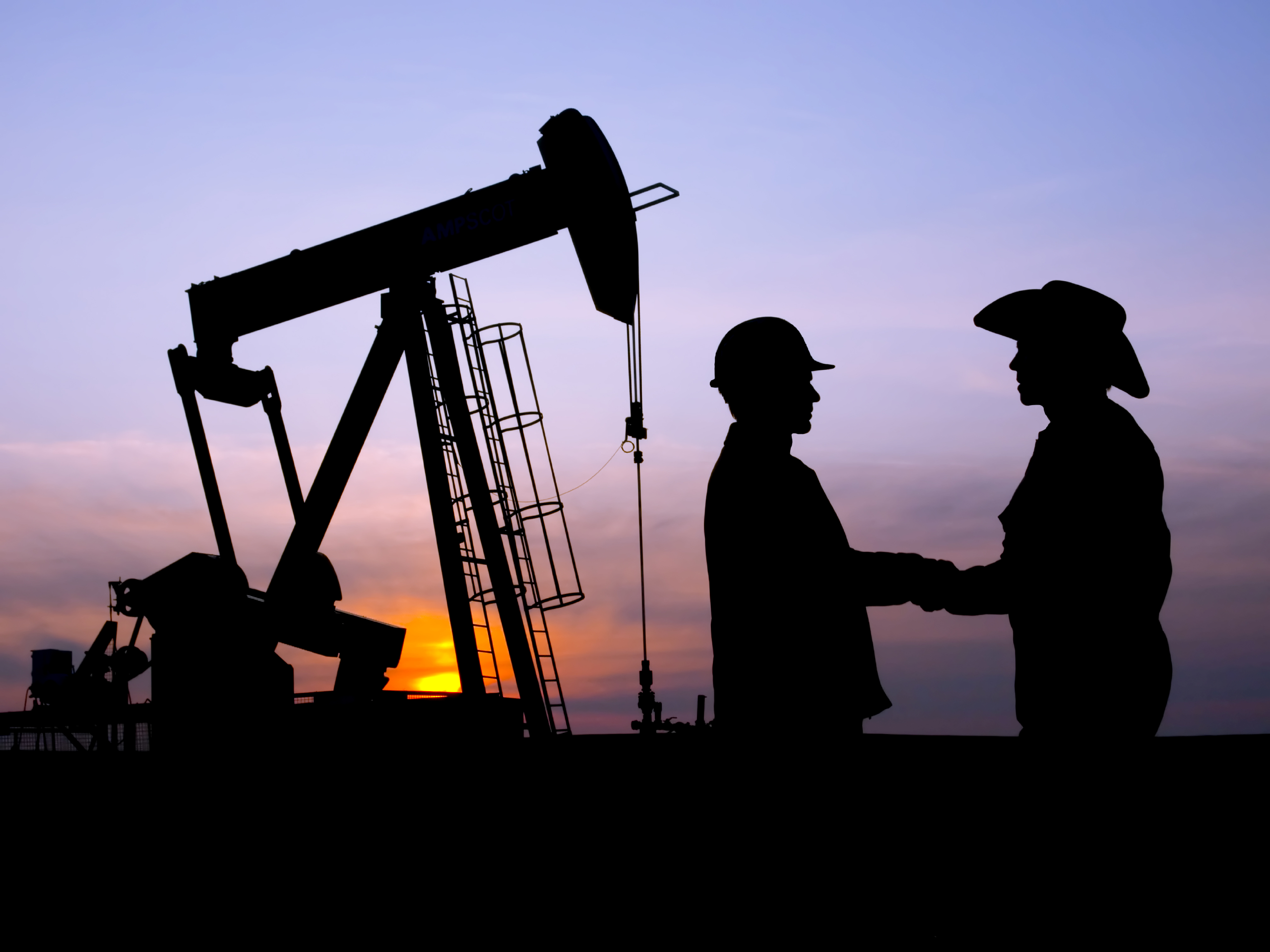 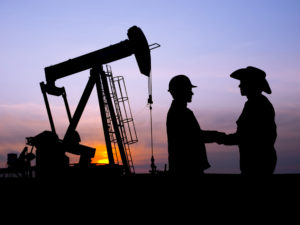 The cumulative amount included taxes for the fuel produced in Ukraine making UAH 9.5 billion and for the imported fuel in the amount of UAH 36.6 billion. The total amount of duty for fuel production has grown by 2.3 billion UAH and for fuel import — by 6.6 billion UAH.

The State Fiscal Service (SFS) believes that increase of the amount of excise duty was caused by introduction of the System of Electronic Administration of Fuel Sales (SEAFS), which was implemented in Ukraine starting from March 1, 2016 with the objective to legalize the fuel market turnover. According to the SFS information, during the period of SEAFS activity the number of registered tax payers in Ukraine grew by 1.1 thousand persons and the number of fuel sales’ sites by 3.1 thousand including 800 gas stations and 300 natural gas stations. This increase of registered gas stations for cars evidences that the fuel market turns to become legal.

The Chairman of Committee on Tax and Customs Policy Affairs of the Ukrainian Oil & Gas Association Mrs. Nelya Pryvalova has drawn the attention to the fact, that the positive dynamics of collection of the excise duty to the state budget was cause not only by the efficient SEAFS operation, which was initiated and supported by the Ukrainian Oil & Gas Association, but also by transfer of the retail excise tax into the „base” one in 2017, that has also assisted to reduction of the amount of a „shadow fuel” on the market. The expert has noted, that: „We can not stop at the current stage: grey and black market do not ‚sleep’, they actively pursue new schemes of tax evasion and destroy the competence on the petroleum market. In order to liquidate the grey and black market segments it is necessary to introduce a new control scheme over the actual fuel turnover in all excise storages at the SFS level, use up-to-date metering means (level and flow metering devices), modernize the SEAFS and increase the level of liability for illegal turnover of fuel in the country”.

Payment of taxes in full is the evidence of responsible conduct regarding the state and public in general. Paying taxes and duties, we provide funds for the national security, construction of roads and bridges, educational programs and the national well-being in general. For example: income from the excise tax to the state budget directly affects accumulation of the road fund.

The Ukrainian Oil & Gas Association supports a comprehensive approach to the reform of the national tax system and its transformation in accordance with European standards. Building a transparent effective system of tax administration will help the oil and gas market move towards more civilized business rules and reduce the shadow sector of the economy. 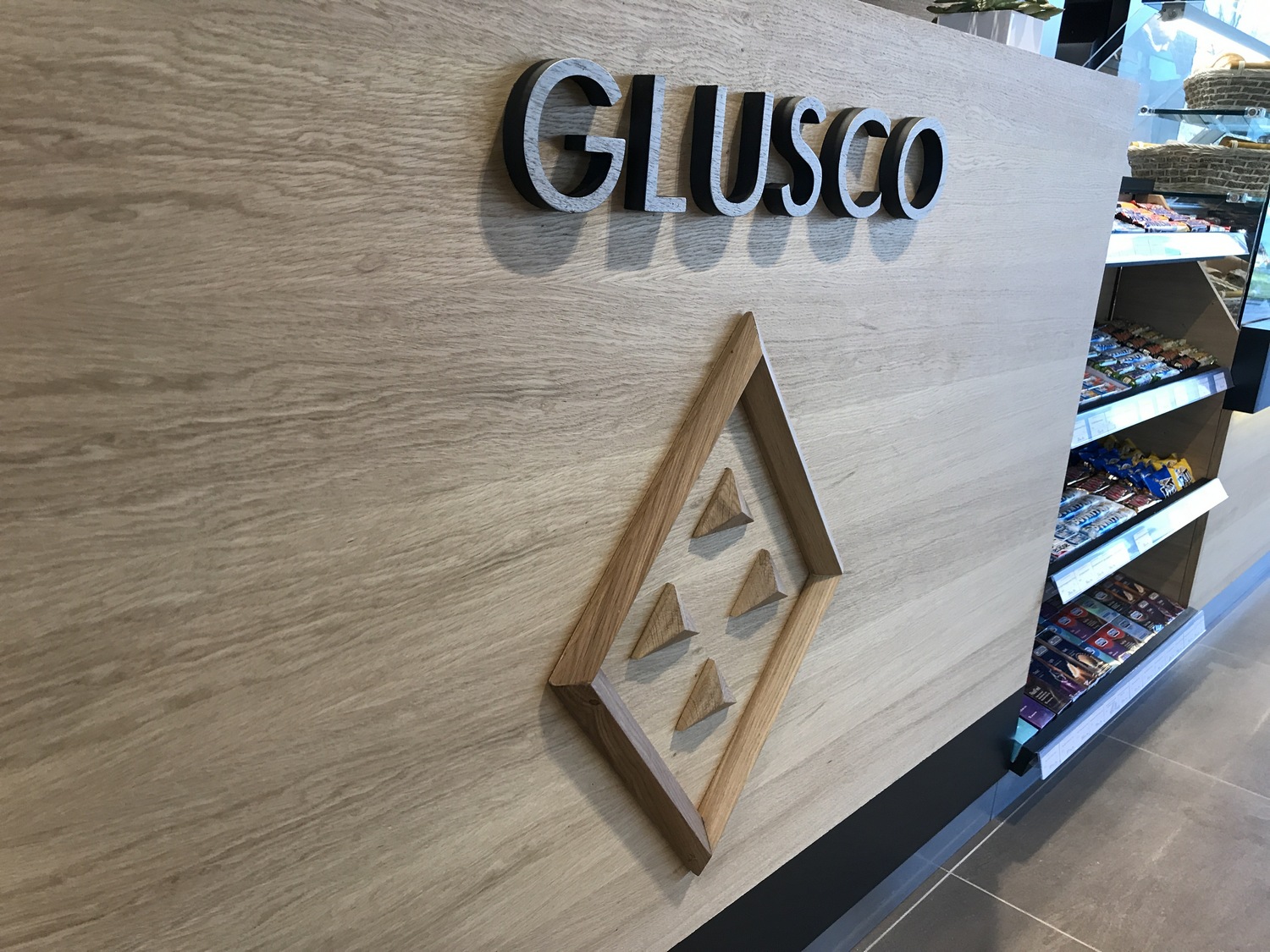 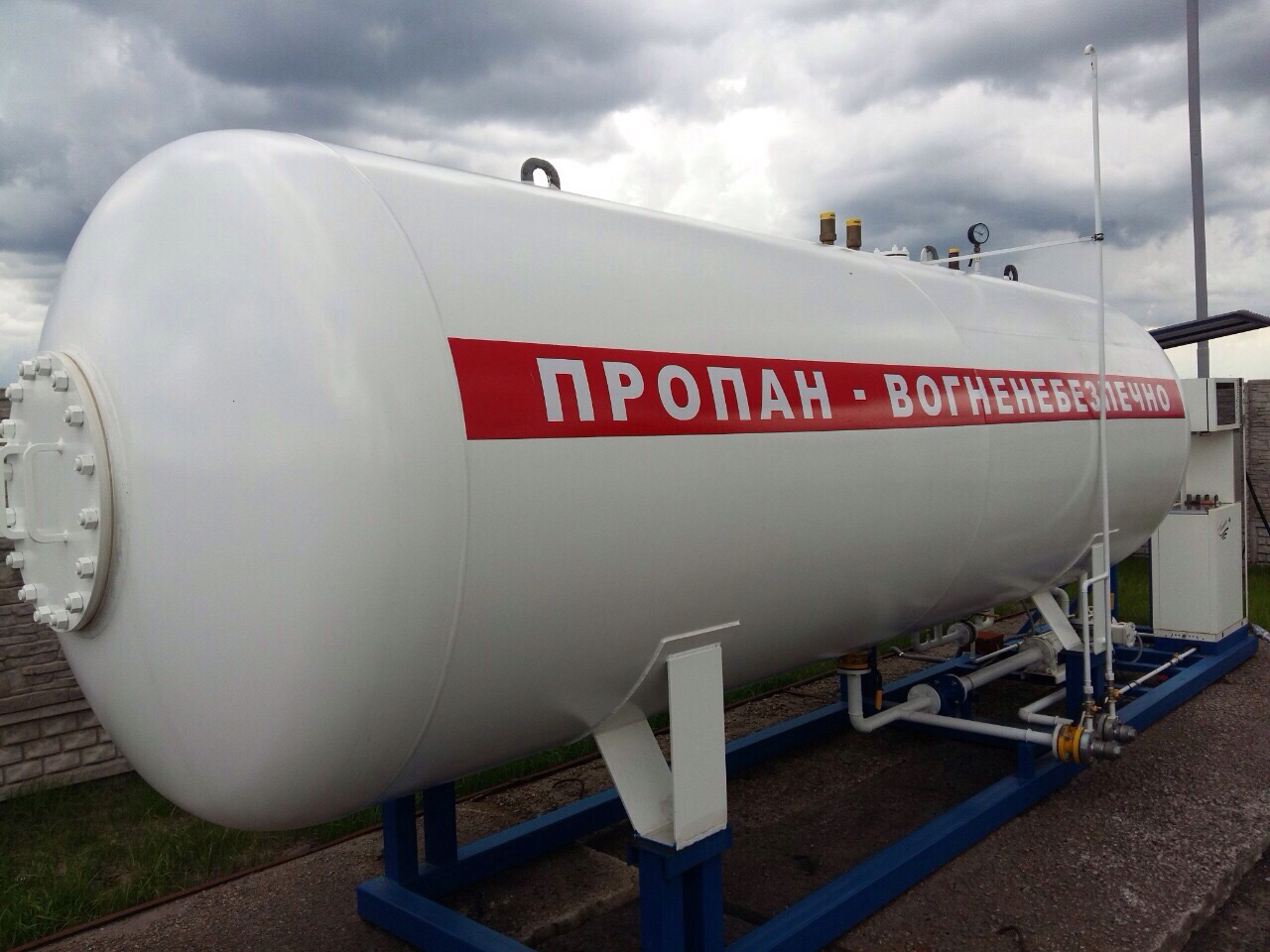