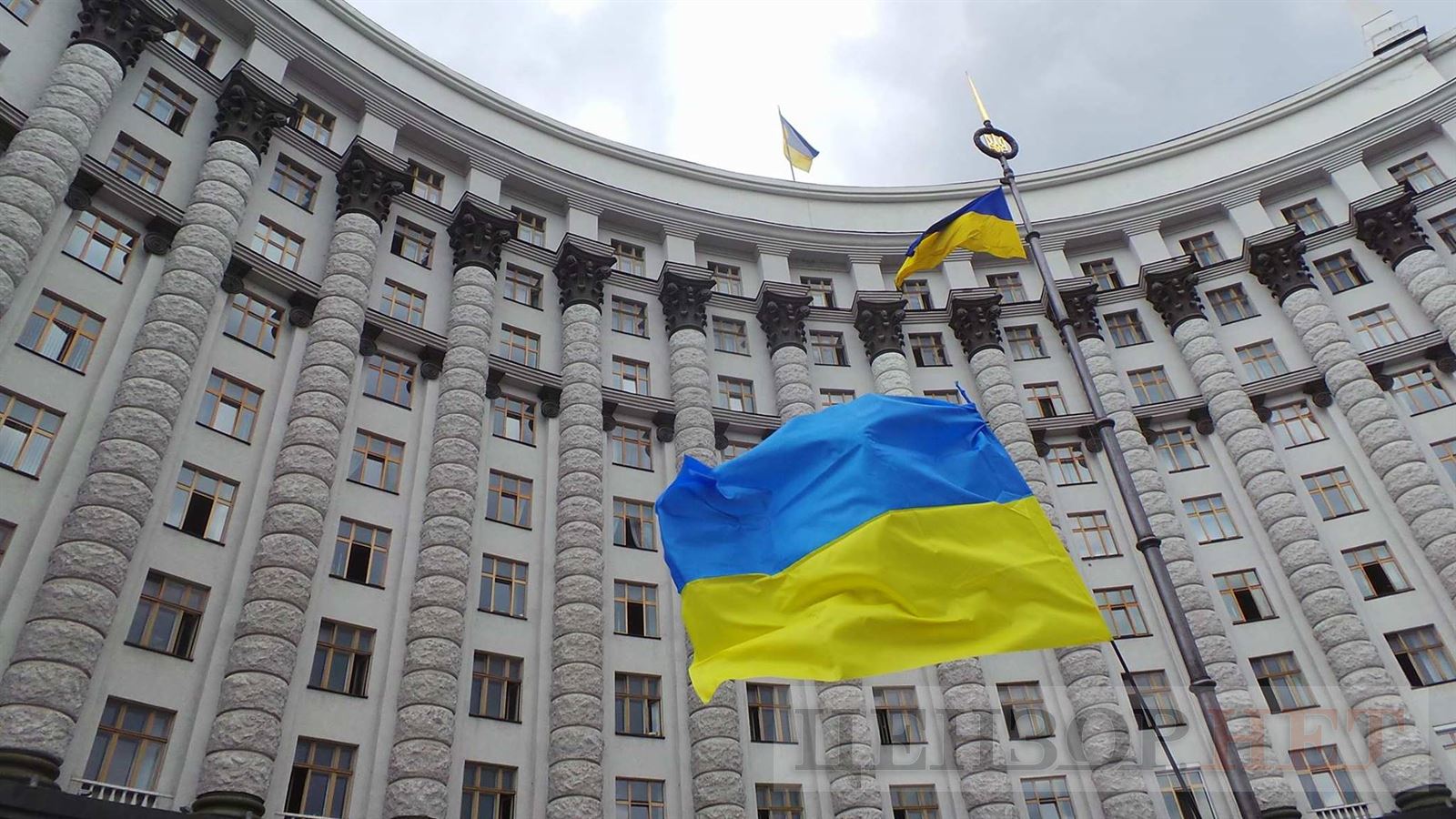 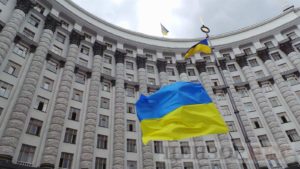 On February 23, 2018, the Uriadovy Courier newspaper published a ruling of the Cabinet of Ministers of Ukraine “On approval of the list of state supervision bodies that are not covered by the Law of Ukraine” On Temporal Features of Implementation of Measures of State Supervision (Control) in the Sphere of Economic Activity ” dated December 18, 2017.

This decree comes into force from the date of its publication and is valid until December 31, 2018, inclusive. The list includes 24 central bodies of state executive power and local administrations, including: Antimonopoly Committee, State Construction Inspection, DSNN, Gostruda, DFS and their territorial bodies.

The scope of activity of these bodies was not subject to the moratorium on the implementation of planned state control measures in 2017, as well as the bodies of state market surveillance, the sphere of veterinary medicine, quarantine and plant protection, sanitary supervision, the State Service of Communications, the State Forest Service, the State Geology Committee , The State Geogastadura, in part — the DSNC. The full text of the resolution and the list can be viewed on the official website of the Cabinet of Ministers of Ukraine.

“This approach to the formation of the list of state oversight bodies is applied to ensure the development of entrepreneurship, as well as ensuring control over the most vulnerable and risky spheres of public relations and the fulfillment of Ukraine’s international legal obligations,” the Press Service of the Government Portal reports.

We remind you that in accordance with the Law of Ukraine “On the main principles of state supervision in the sphere of economic activity” of April 5, 2007 No. 877-V, the plan of complex planned activities is drawn up and approved by the state supervision bodies. By Order of the State Regulatory Service of Ukraine on November 16, 2017 No. 139 such a plan for 2018 was approved and posted on the official website of the DRC and on the website of the DRS pilot module.

If your company is included in the specified plan, the supervisory authorities should inform you about the beginning of the inspection 10 days before it starts.

When carrying out an unscheduled state supervision measure, only the fulfillment of the prescriptions issued on the basis of the planned activities of the previous years when the moratorium was in force (2016-2017) is checked. We also draw attention to the joint order of the Ministry of Economic Development and the Democratic Republic of the Congo of January 20, 2017 No. 56/5, which approved the form and procedure for granting approval for an unscheduled state control measure based on a reasonable request from a natural person to violate its legal rights by a business entity. 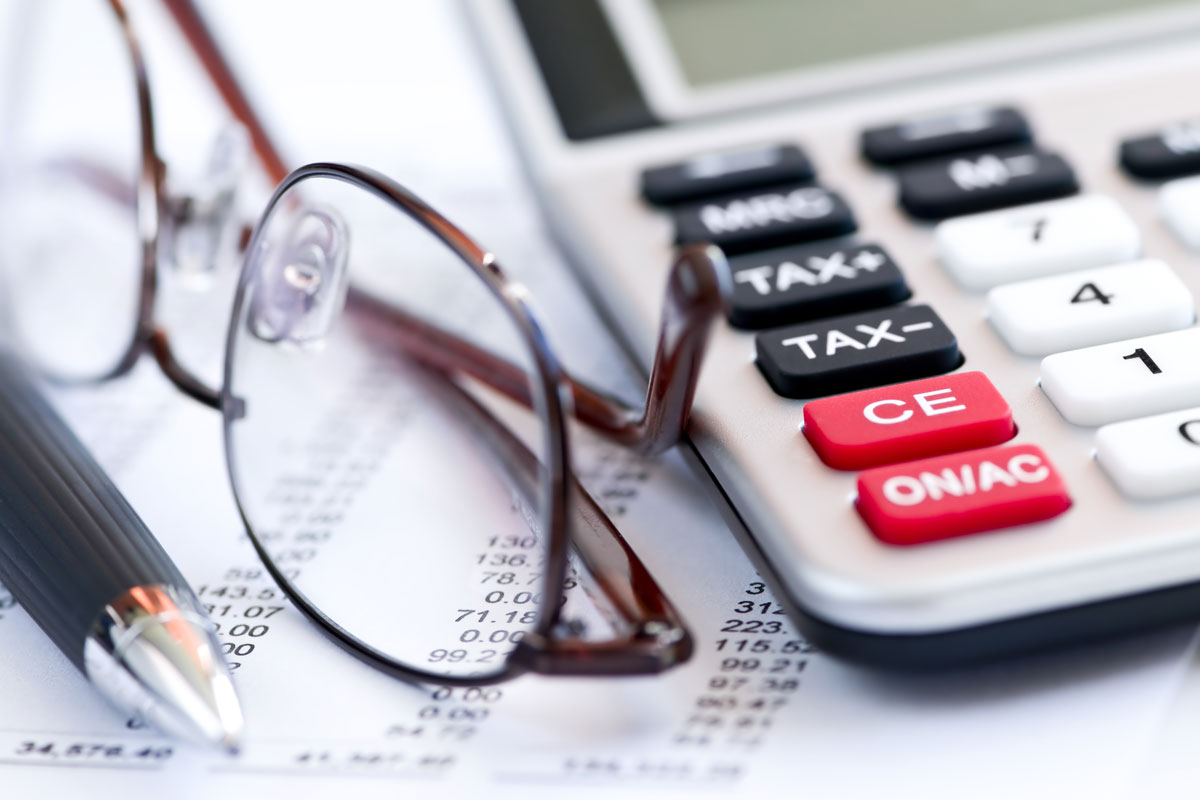 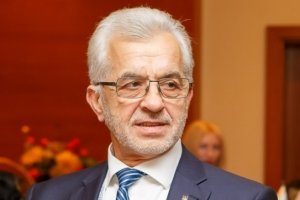