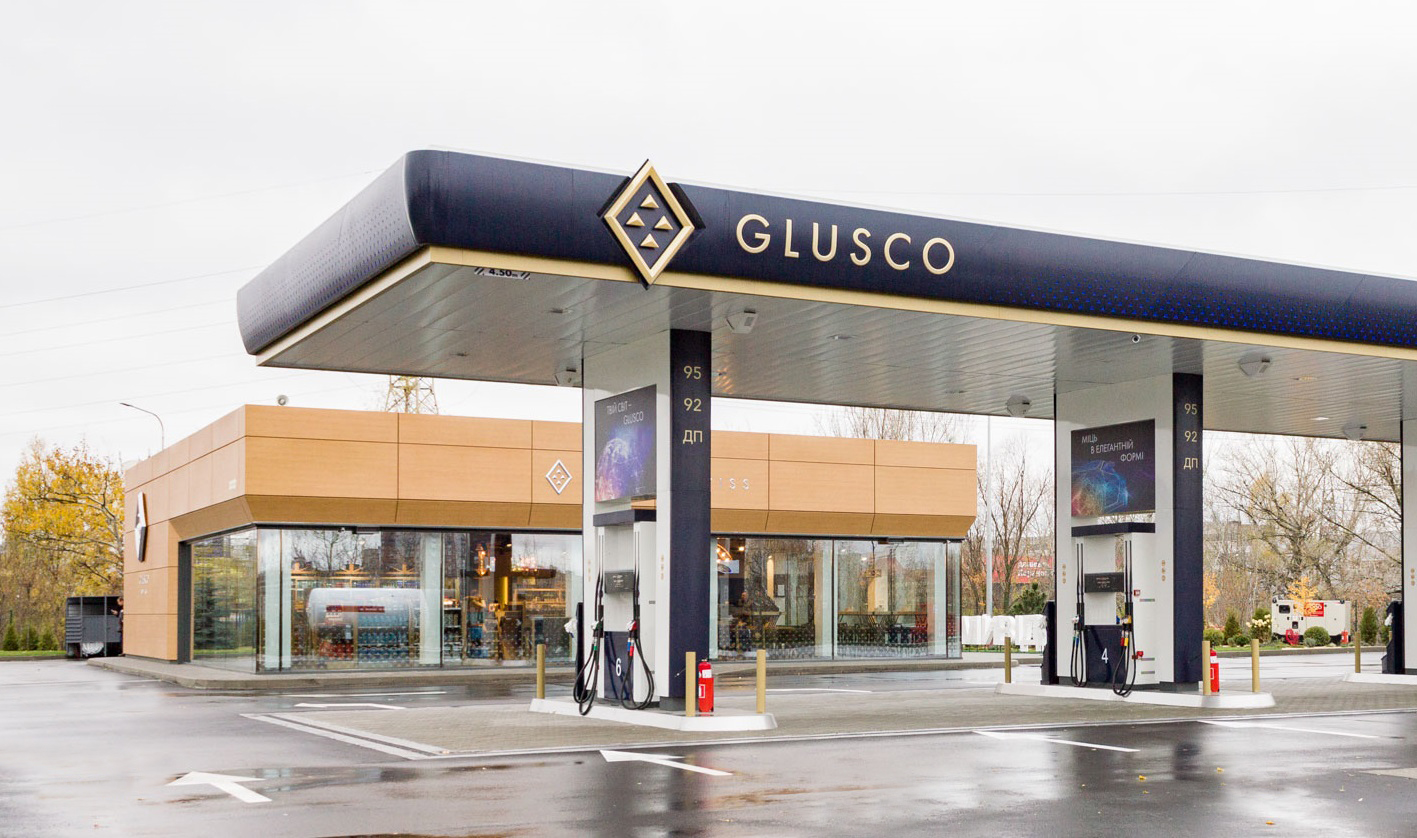 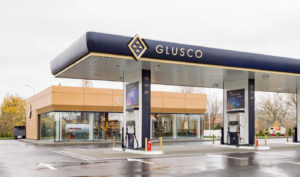 The sales of oil products in retail at the filling stations of the Glusco network in 2018 grew by 7% in January and by 15% in February compared to the same periods in 2017. Sales of goods in the market at filling stations in monetary terms also increased by 15% in the first two months of 2018 compared to January and February 2017, according to the press center of Glusco.

Among the factors of growth in the company, the development of the sales of liquefied gas, the promotion of sales through marketing campaigns, the launch of its own loyalty program Glusco Club.

“In 2016, the company, which was acquired by the new owner, was in almost complete decline. But thanks to a new management system, building a marketing strategy and modern approaches to doing business, the trend has changed. Today we are witnessing a noticeable improvement in the situation of sales of fuel and goods in our filling stations network and a corresponding increase in the market share of Glusco in the retail segment. Moreover, in 2018, we will continue to open filling stations under a new brand and actively work to improve the service at our filling stations, which should also have a positive impact on the company’s operational results, ” says Julia Zhatkina, Marketing and Communications Director of Glusco Ukraine.

The Oil and Gas Association of Ukraine is an industry association representing the interests of the largest players in the oil and gas market. Today, the Association includes 14 largest wholesale, retail, mining, processing enterprises representing national, international, private and state-owned businesses, among them: WOG, OKKO, Shell, AMIC of Ukraine, SOCAR, KLO, Parallel, SunOil, Glusco, Gaztron, Ukrgazdobycha, Tsentrnaftogazpostach, as well as wholesale suppliers of BNK-Ukraine and Alliance Oil Ukraina. Members of the Association provide about 50% of retail trade and about 80% of the market for imports of petroleum products. 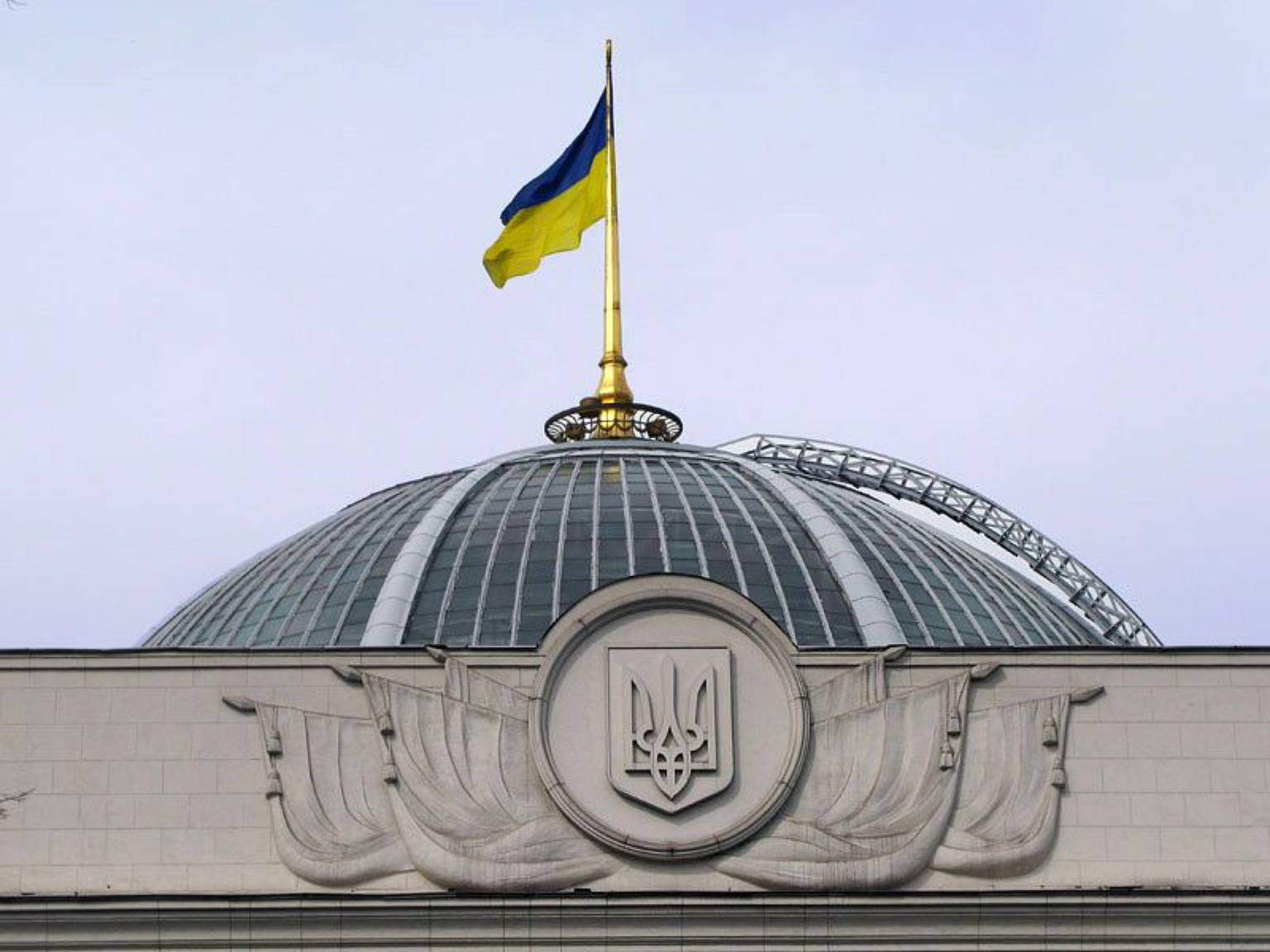 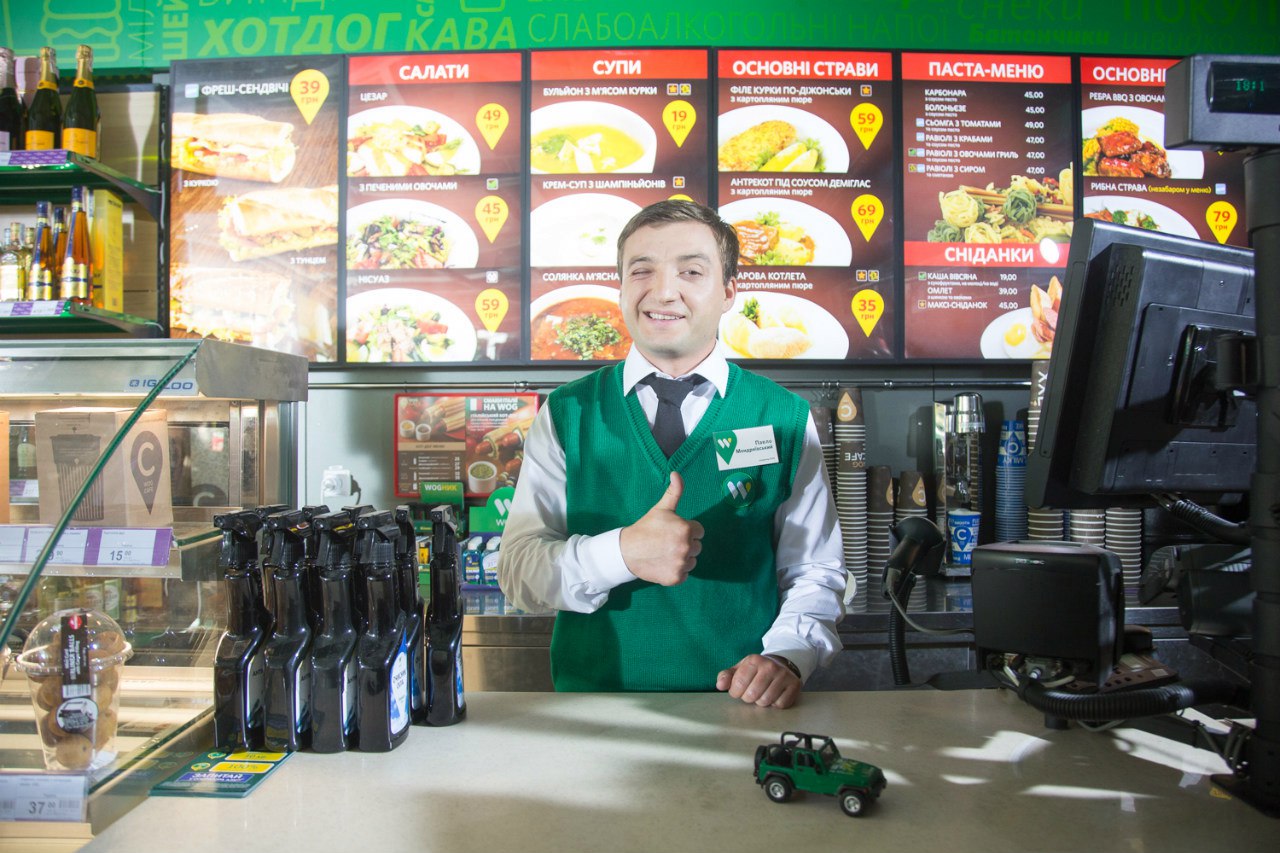