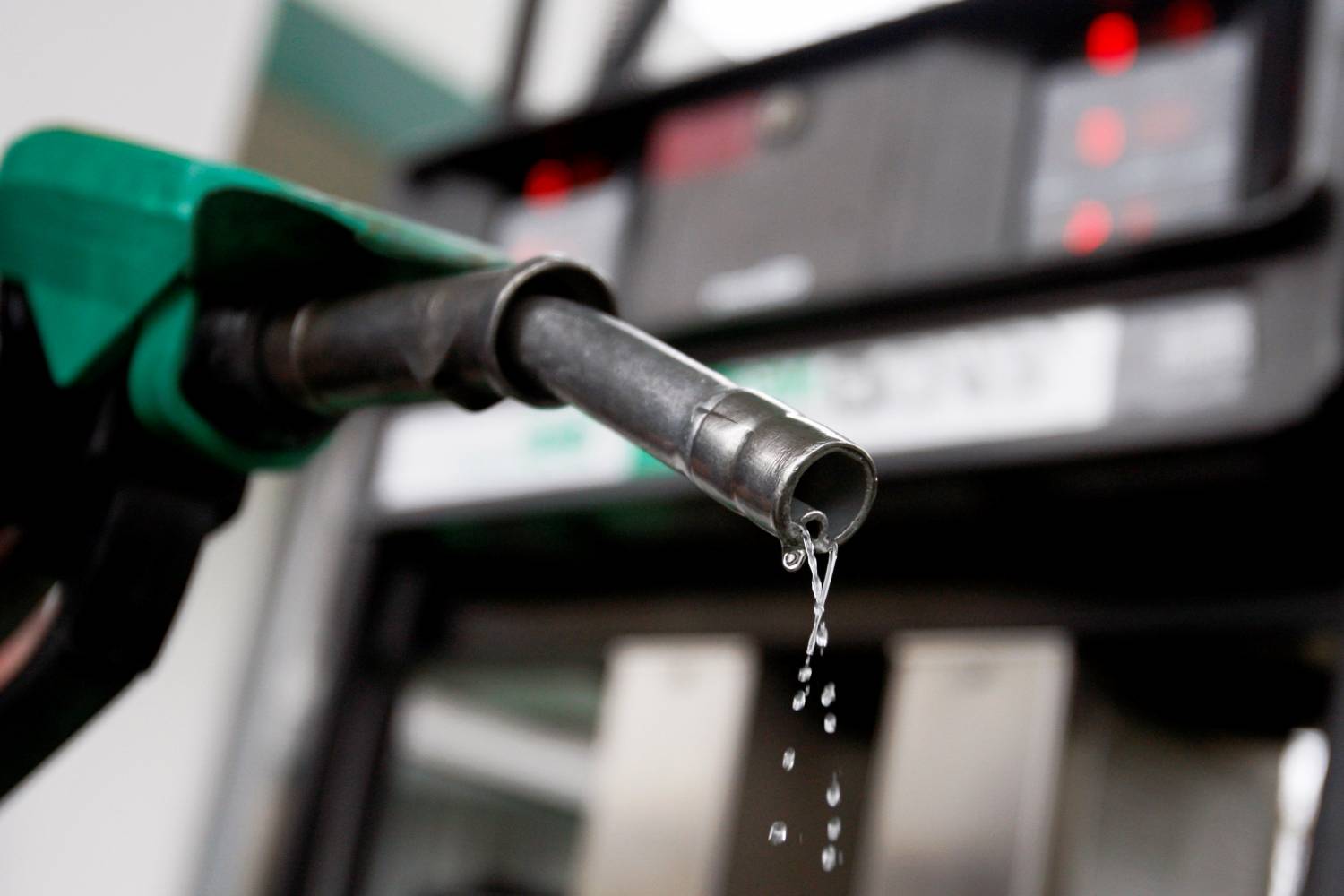 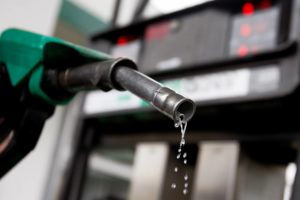 The Oil and Gas Association of Ukraine states: scheduled repairs at Mozyr Oil Refinery and Shebelinsky Gas Processing Plant will not lead to a deficit in petroleum products in Ukraine.

On May 10, Ukrhazvydobuvannia reported that repairs at the Shebelinsky GPP will not affect the shipment of already contracted products. The company’s message says: all scheduled preventive maintenance work on the production facilities of the Shebelinsky GPP will be completed between May 20 and 30, and necessary supplies of production are prepared for the downtime. Director for Commercial Issues of JSC Ukrgazvydobuv, Sergey Fedorenko explained that the scheduled repairs at the Shebelinsky Gas Processing Plant traditionally takes place in spring, a season with a lower consumption rate of petroleum products.

“Scheduled repairs will not affect the shipment of the already contracted products, as well as those goods that we sell on weekly spot and monthly long-term trades, because there are corresponding stocks,” says the top manager.

Also, for the purpose of uninterrupted and stable implementation of contracts for the supply of petroleum products, including to the Ukrainian market, the Belarusian colleagues for the first time this year planted scheduled repairs of their refineries. Repair of the Mozyr Refinery is planned for the end of spring, and Novopolotsk Refinery is scheduled for early autumn. According to the information we have, the Belarusian Oil Company has created the necessary reserves and plans to ship all the volumes contracted for May.

There is no need to be afraid of a shortage of fuel. The degree of diversification of the Ukrainian petroleum products market far exceeds the level of many European countries. In 2017, fuel came from more than ten countries. Deliveries are distributed among several powerful sources of supply using various logistic schemes — sea, rail, road and pipeline delivery.

At the same time, sister company of Glusco Ukraine — Proton Energy Group S.A. reported that its current capabilities allow for quick elimination of any shortage of oil products in case of its occurrence in Ukraine. The company is the largest supplier of diesel fuel to Ukraine: in the first quarter of 2018 the company sent the country 467 thousand tons of diesel fuel (37% of the market).

However, due to the trends of the previous two months, since March 2018, oil has been steadily rising, the recent record rise of prices, when the cost of a barrel of Brent crude oil on May 10 was $ 77.71, and the corresponding growth in quotations for petroleum products, experts predict an increase in the cost of one liter of gasoline at 50 cents this week, and up to 1 hryvnia for the next two weeks.

There are also positive changes: as of May 11, 2018 oil contracts began to moderate moderately after Saudi Arabia and a number of other producers announced their intention to compensate for the fall of Iranian oil. Such dynamics will help to balance the oil products market. However, before predicting a decrease in the cost of fuel, it is necessary to analyze the behavior of world oil prices and quotations of petroleum products within the next two weeks. 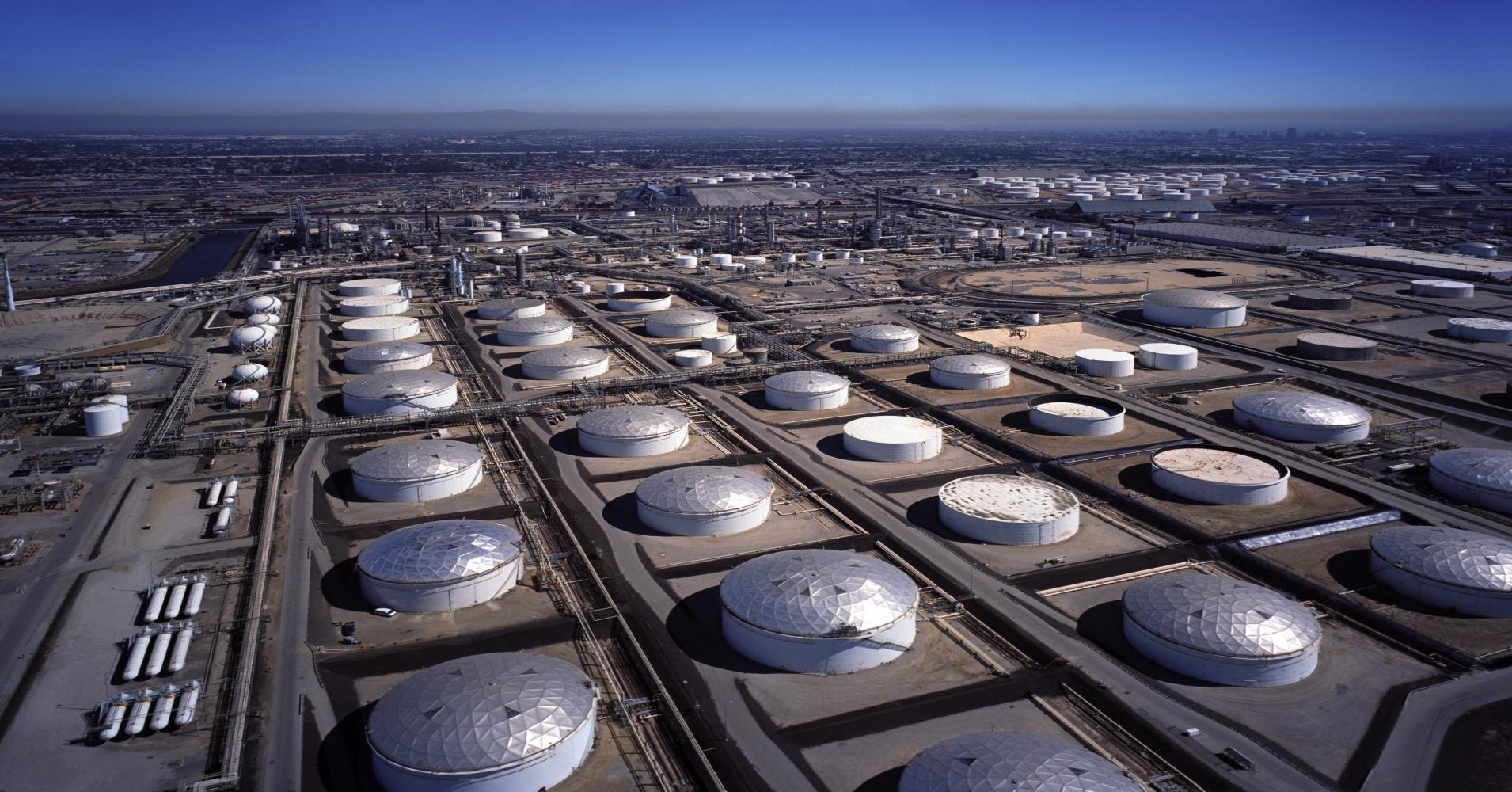 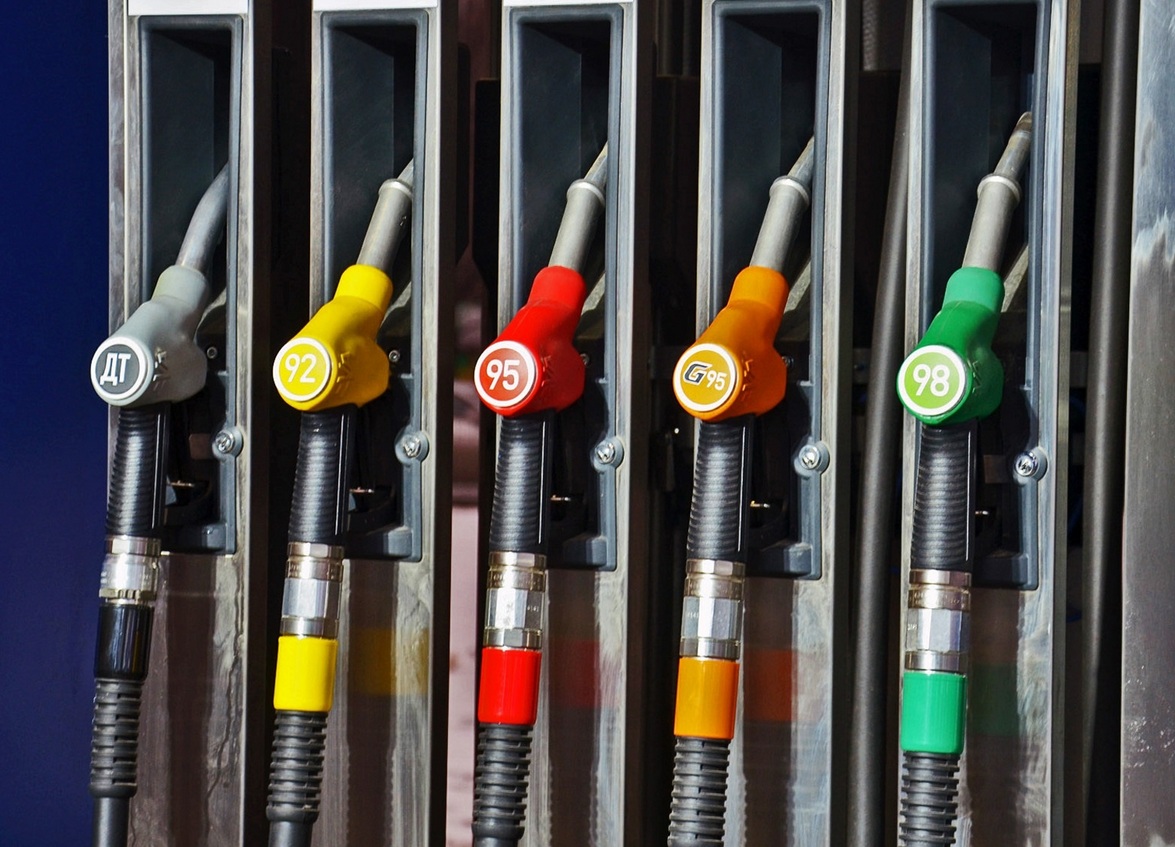 Next post
Gasoline and Diesel Gas Oil Increase in Retail