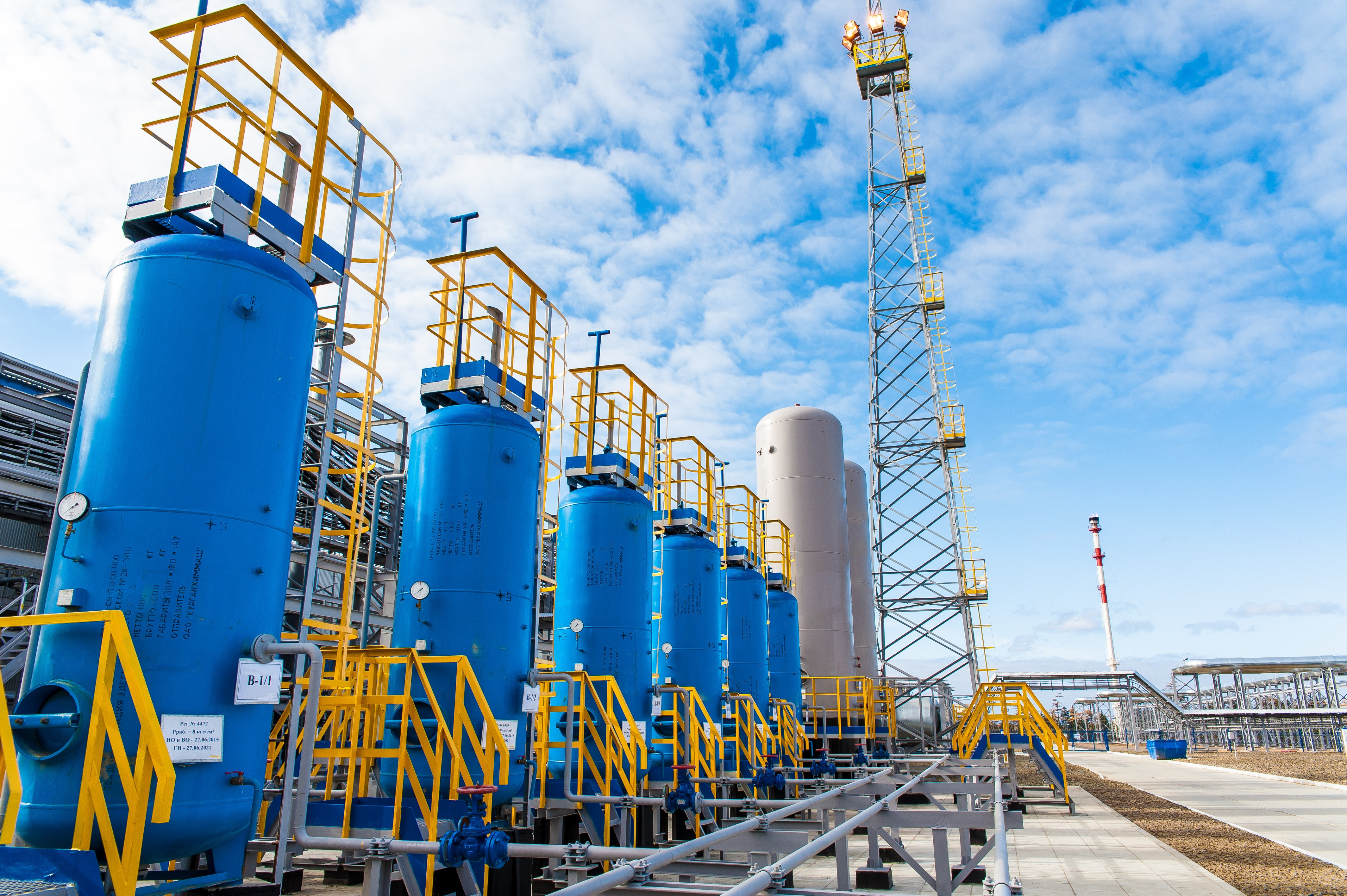 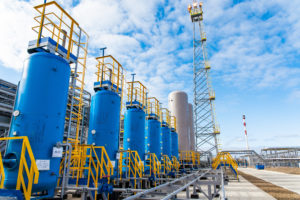 At the end of June 2018, Ukrainian Oil and Gas Association (UOGA) took part in a meeting of the working group on legislative support for the creation and operation of strategic oil and oil products reserves, implemented by the State Reserve in the framework of the project “Assistance to Ukraine in the Energy Sector Reform”.

During the event, the participants discussed the problems and prospects for creation reserve of oil and oil products in Ukraine, position of business, independent experts and the public opinion regarding the formation of a strategic reserve, directions of cooperation with state authorities regarding the implementation of the requirements of Directive 2009/119 / EU in Ukraine „On the obligations of Member States to maintain a minimum level of reserves of crude oil and petroleum products,” which is one of the most important tasks in the sphere of national security.

In the near future, Ukraine should take several important steps: taking into account the European experience, finally determine the organizational model, the structure of the reserves and adopt the necessary regulatory acts, agreeing with the EU legislation and ensuring coordination of government actions that improve the management and effectiveness of decisions.

Chairman of the State Reserve of Ukraine Vadim Mosiychuk noted that the most acceptable scenario for the creation of oil reserves in Ukraine is the model of Slovakia. It provides for the creation of a separate, unprofitable, independent agency under the wing of the State Reserve. The State Reserve of Ukraine developed a draft resolution of the Cabinet of Ministers on the approval of this model. Of the two possible variants of the stock model: the first one assumes 100% state funding for their formation and functioning, and the second is the reduction of the state’s share to 70%, and the remaining one for operators and market participants, the second was selected. Vadim Mosiychuk emphasized that the option of attracting international financial donors, financial and commercial institutions would be considered as well.

According to preliminary calculations of the project legislative support developers, its total value will be more than 2 billion USD, and the implementation period — 5-8 years.

During the meeting, the Chairman of the Ukrainian Oil and Gas Association Subcommittee on the Quality of Petroleum Products — Vitaly Horichko noted that the main issue in the creation of strategic reserves is the identification of the sources of their financing. The most appropriate source is the deduction of the share of excise tax from the sale of oil products to the formation and maintenance of stocks. Such financing mechanism is the most transparent and controllable, as all producers and importers will pay it, regardless of the volume of output, that is, all market participants will be attracted to the creation of stocks and, would be enforced. Other financing options offered by the developers: due to the redistribution of the budget and long-term loans to the state from European financial institutions, such transparency will not provide, and hardly such financing can be expected.

Vitaly Нorichko also noted that the purchase of oil and oil products for reserves should be carried out on a formula basis with reference to quotations of world agencies, the cost of their storage; updating and implementation should be formed on market conditions.

The Ukrainian Oil and Gas Association believes that, subject to the choice of excise duty as a source of financing, the members of the Association, as representatives of a responsible and civilized business, will support the creation of strategic oil and petroleum products reserves, including the development of infrastructure based on market conditions and undertaking some of the key tasks . 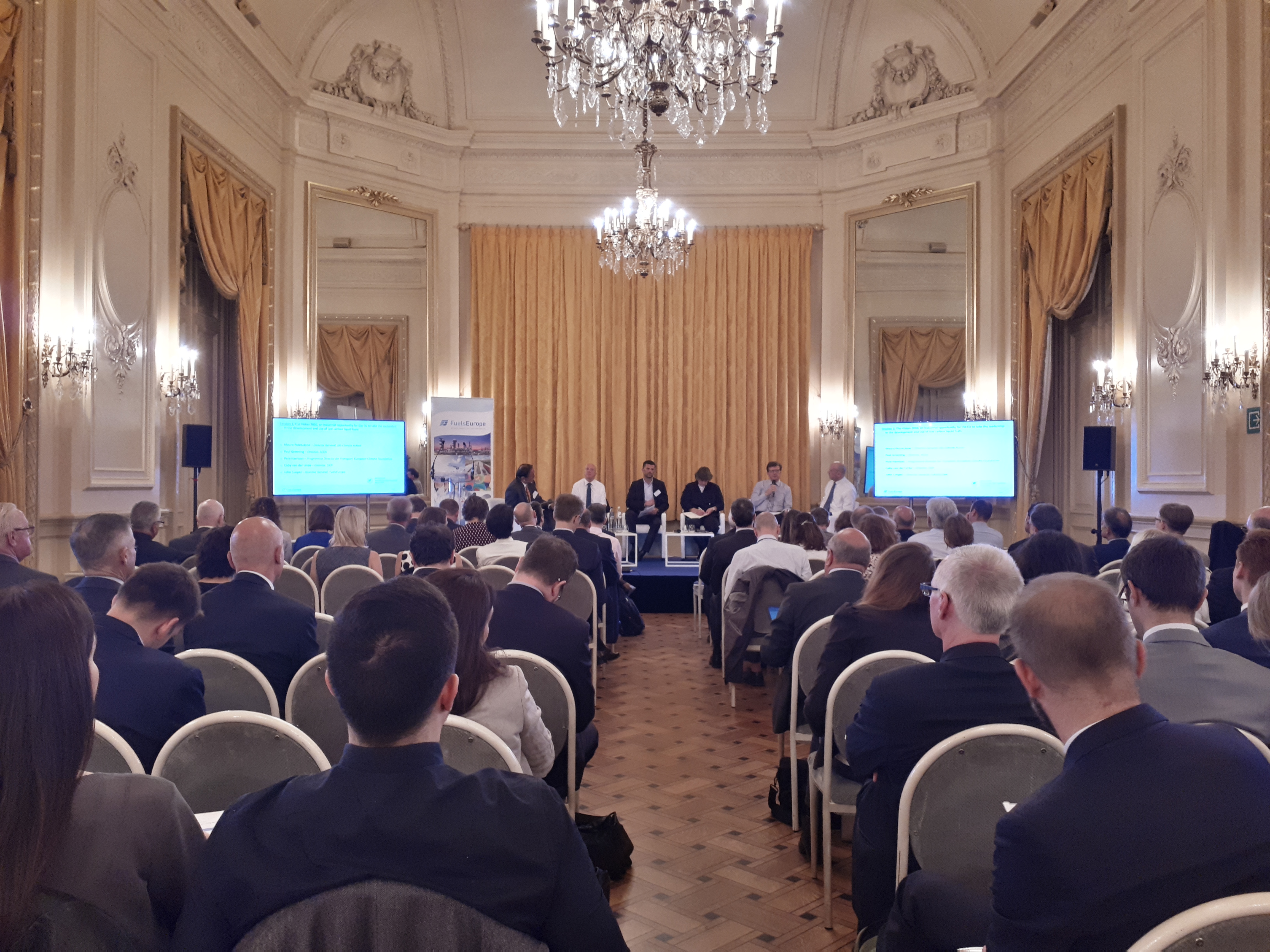