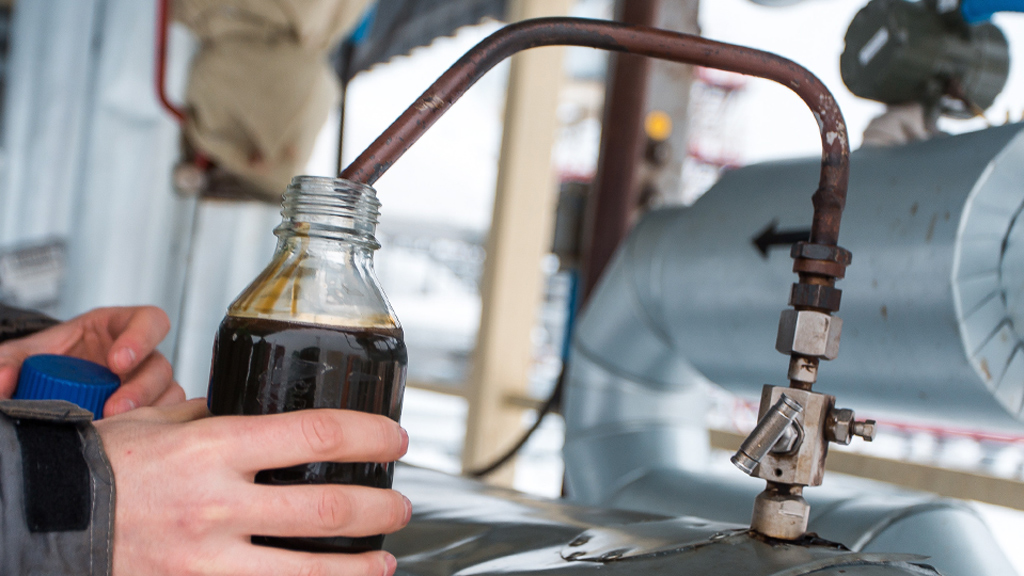 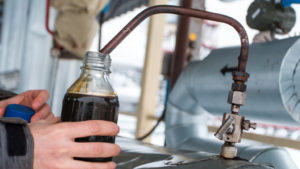 According to the news agency Enkorr, after the examination of the selected samples of imported petroleum products, The Energy Customs of State Fiscal Service did not find a single case of exceeding the permissible level of sulfur content.

“There is no case of exceeding the sulfur content index of 0.001 mass percent (10 ppm, — ek) in the motor fuels of the commodity position of Ukrainian Commodity Coding System (UKTZED2010)”, Energy Custom Service informs in response to Enkorr’s request.

At the same time, Energy Customs says that the laboratory examination of the samples in most cases showed that the actual percentage of sulfur declared by importers was not in accordance with the actual indicators. However, Energy Customs did not specify how much the declared and actual figures had differed.

Recall, from June 15 to June 21, the Energy Customs stopped 83 railcars with oil products for sampling. The customs detained tanks with Mozyr gasoline, as well as Naphtan and Lithuanian diesel fuel. Fuel batches in the quality certificate of which the sulfur content indicated at 9 ppm and above (at the maximum allowable 10 ppm) are subject to verification by the State Fiscal Service.

On June 23, the Customs allowed importing companies to clear the fuel without waiting for the results of the analysis of the samples. According to the news agency, this decision had been taking due to a technical malfunction of the equipment in the laboratory of the State Fiscal Service. 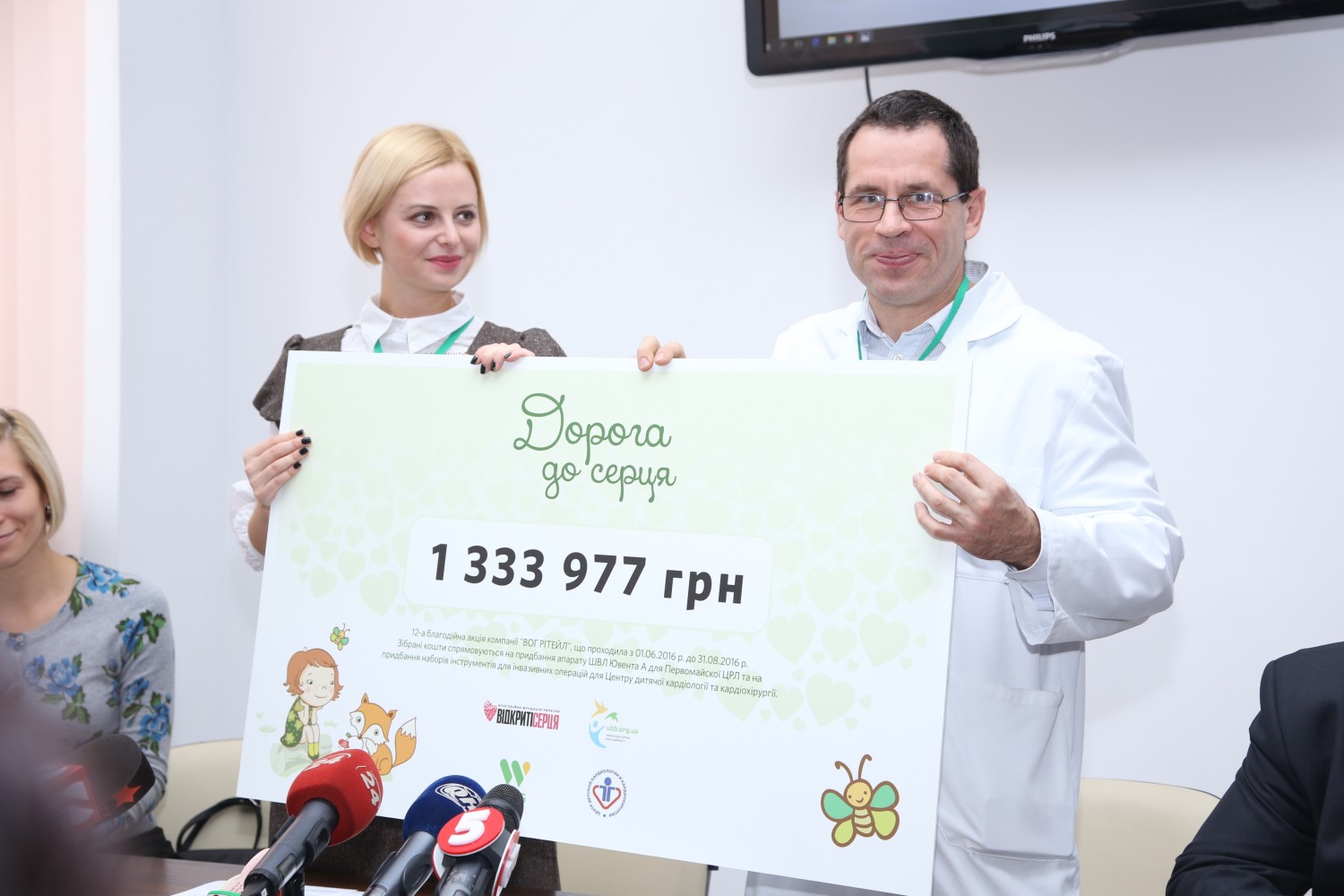 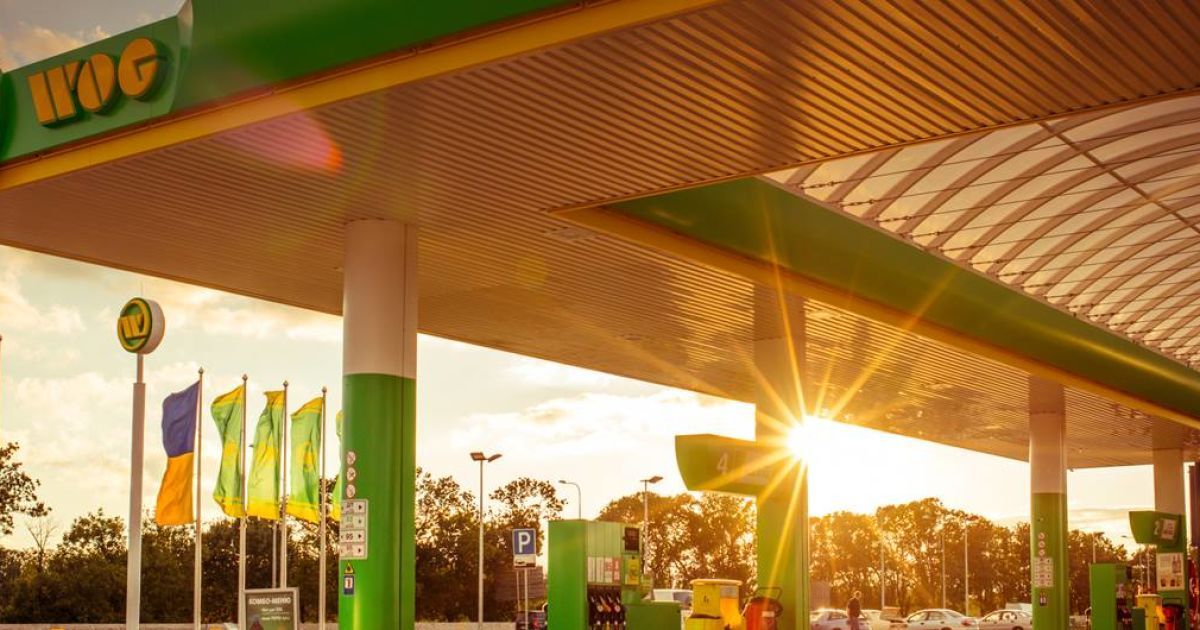