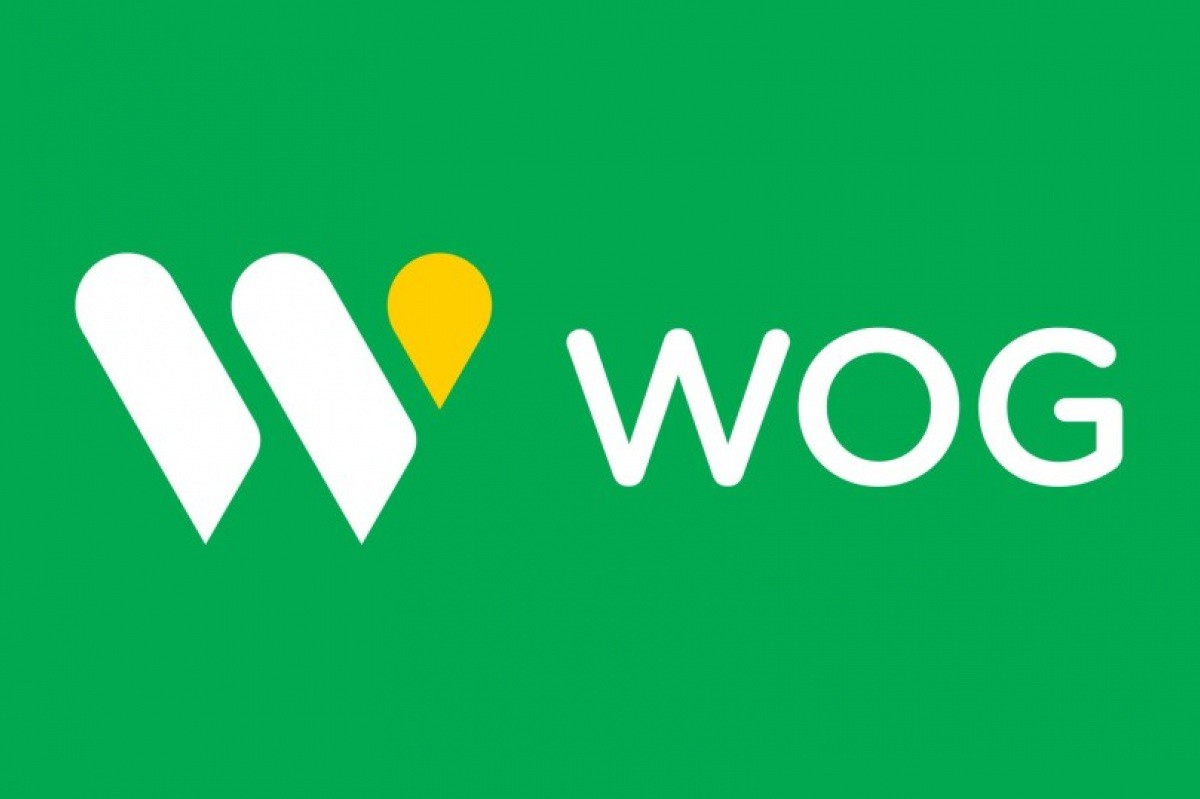 WOG got into the top 20 best Ukrainian companies

WOG got into the top 20 best Ukrainian companies 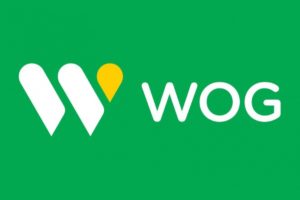 The current member of Ukrainian Oil and Gas Association (UOGA) — a network of gasoline filling stations WOG was included in the rating of the 20 most successful companies in Ukraine.

Assessing the success of companies analysts took into account such factors as: the amount of income and the amount of taxes and fees paid for the last two years, the leading positions in the relevant industries, the scale of the impact on the social and economic situation in the country, УНН reports with reference to the specialized edition of InVenture.

In addition to WOG, the retail network also includes the retail chain ATB, the producer of alcoholic drinks Bayadera Group, the producer of chicken Nasha Ryaba, the Myronivsky Hliboproduct Company, the all-Ukrainian chain of cinemas Multiplex, the industrial Group DF and other well-known companies.

The current member of Ukrainian Oil and Gas Association (UOGA) — the national network of WOG refueling complexes has 512 facilities in all regions of Ukraine. The company imports oil products from factories in Romania, Israel, Greece, Lithuania, Poland, Belarus and other countries. The annual import of oil products of the company is about 2 million tons. It also has 32 tank farms, 250 gasoline tankers, stationary and mobile laboratories for checking the quality of petroleum products. On August 1, WOG together with the Ukrainian charity exchange announced the launch of a new stage of the social project „The Road to the Heart”. 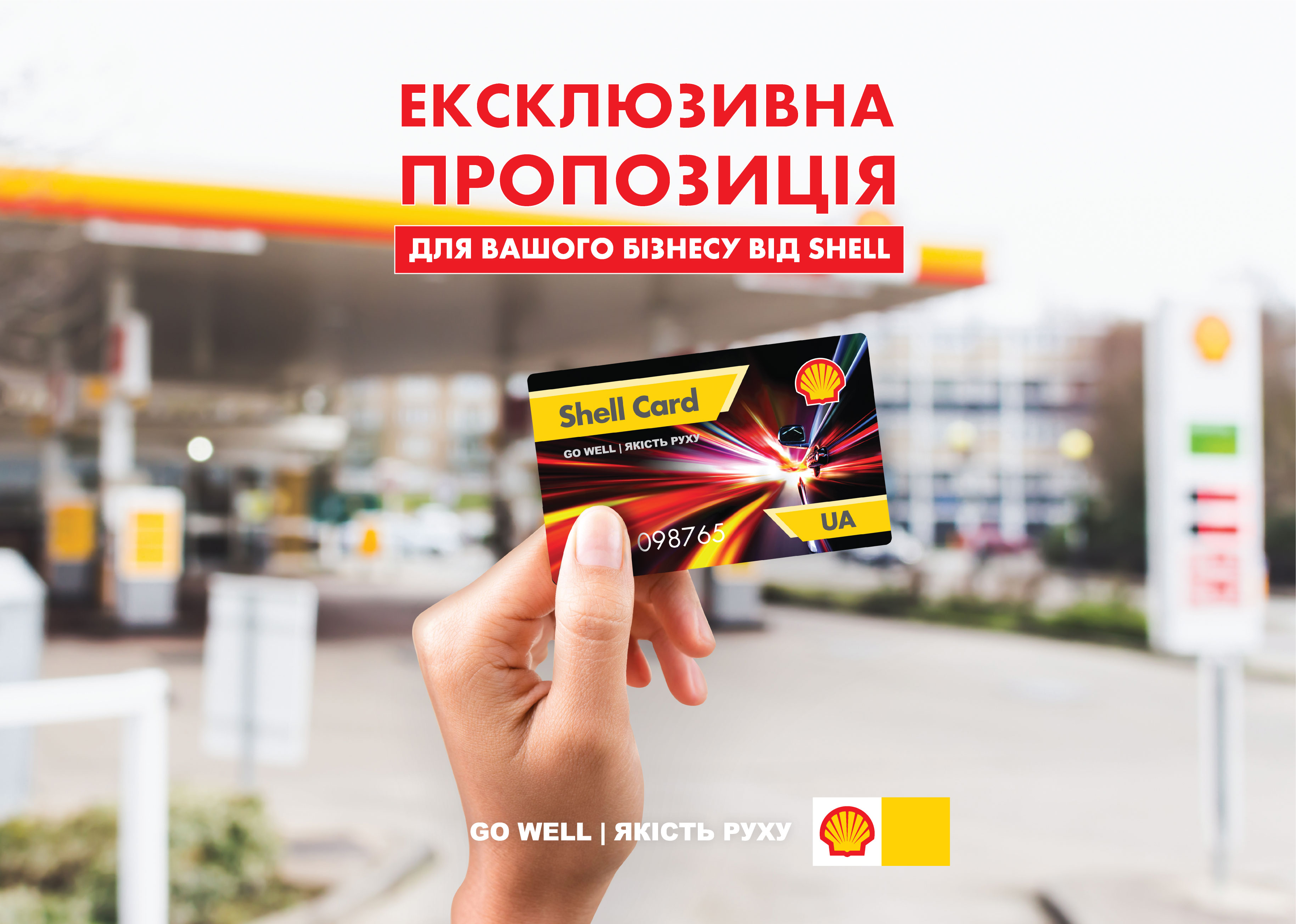 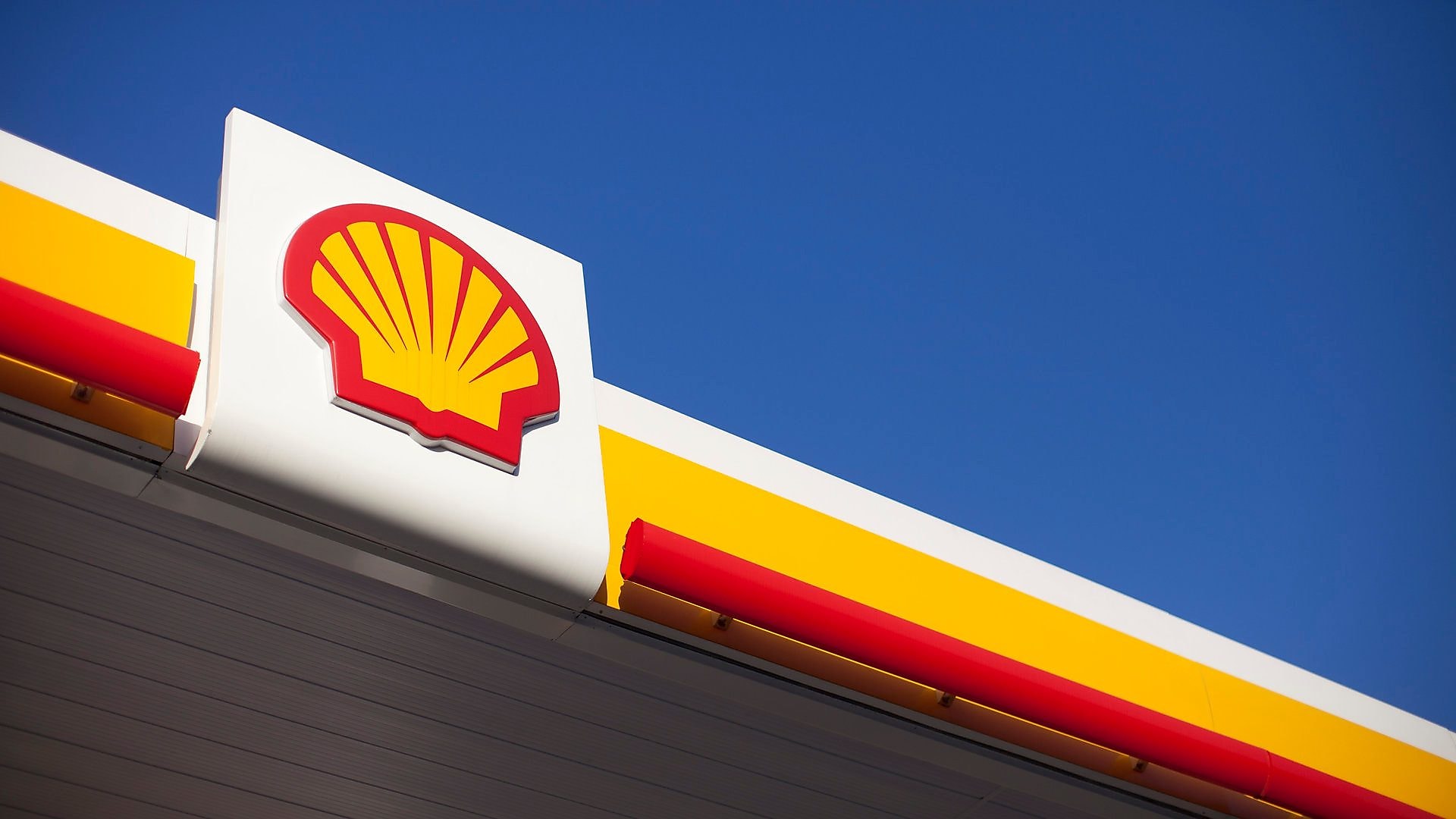