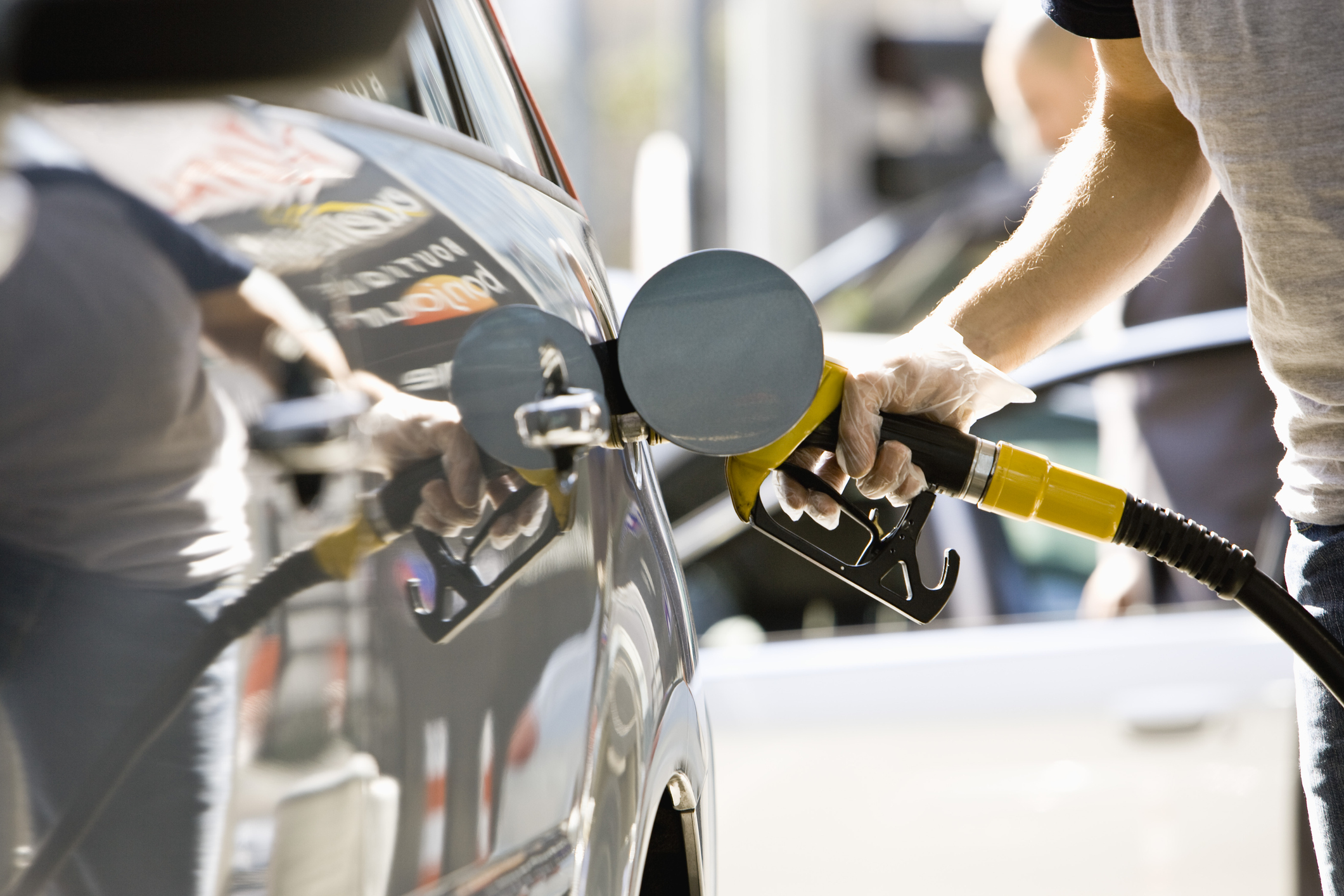 Revenues from Excise Tax on Fuel in Rivne Region Have Increased 1.5 Times

Revenues from Excise Tax on Fuel in Rivne Region Have Increased 1.5 Times 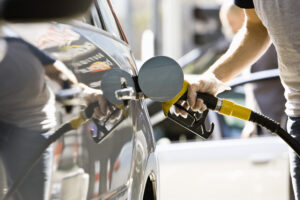 Rivne Regional State Administration reports that during the year of Fuel Market Unshadowing Center’s operation, the regional budgets received UAH 138 million of excise tax on fuel, which is 42% more than in the first half of last year.

In September 2019 on behalf of the President of Ukraine Volodymyr Zelensky, а Fuel Market Unshadowing Center was established in Rivne Region. It included employees of the Rivne Regional State Administration, the fiscal service, the prosecutor’s office, law enforcement and other specialists.

” A year ago, the active phase of the fight against black market gas stations had begun and every day we discovered new illegal gas stations. As a result, 154 objects of oil products illegal trade were closed. Now the second stage has begun, when we are witnessing positive consequences the sales of fuel at official gas stations have increased by 14% and the revenues from the excise tax on fuel have increased 1.5 times. These are the funds that can be used to complete kindergartens or schools, repair roads in communities”, claimed Vitaliy Koval, The Head of the Regional State Administration.

The institution stated that the fight against illegal gas stations will continue until they are completely closed or legalized. 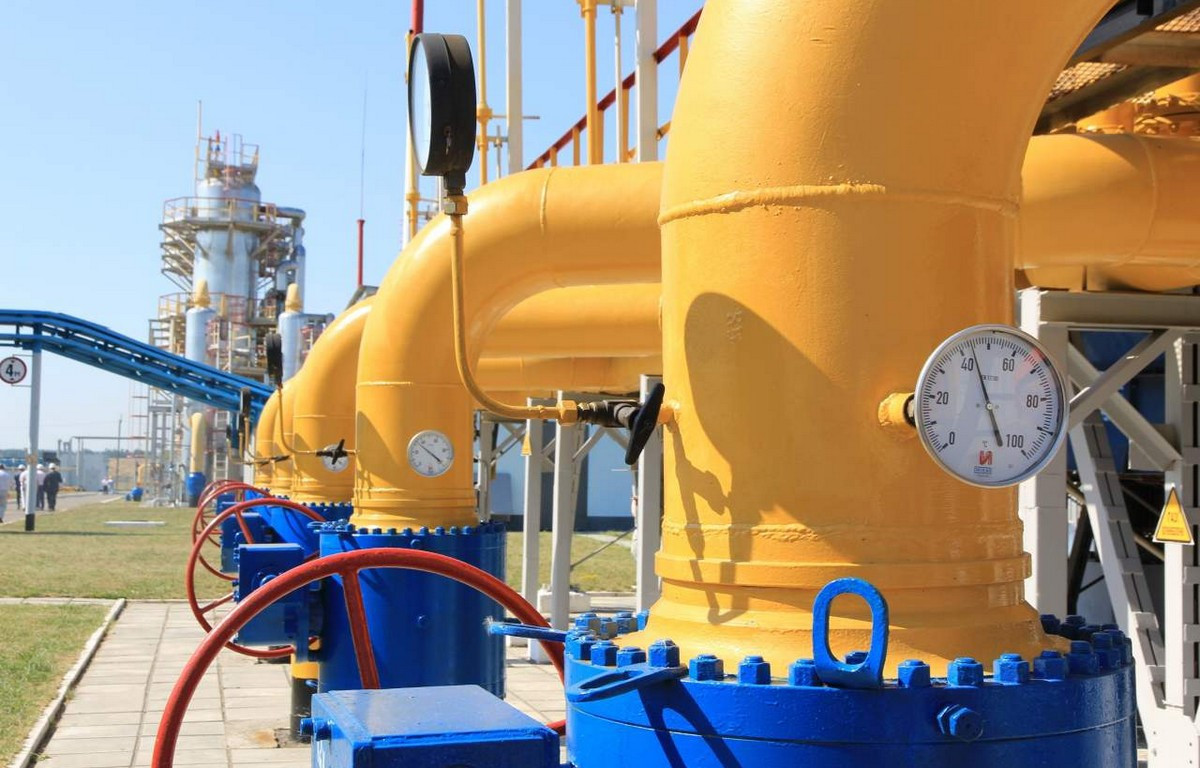 Previous post
Ukrainian Oil & Gas Association would like to congratulate workers of the oil, gas, oil refining industries and oil products supply of Ukraine on their professional holiday!

Next post
According to perevirAZS.info, in Ukraine 141 petrol stations are still operating with signs of "illegality"